Plants and animals you might see in our parks 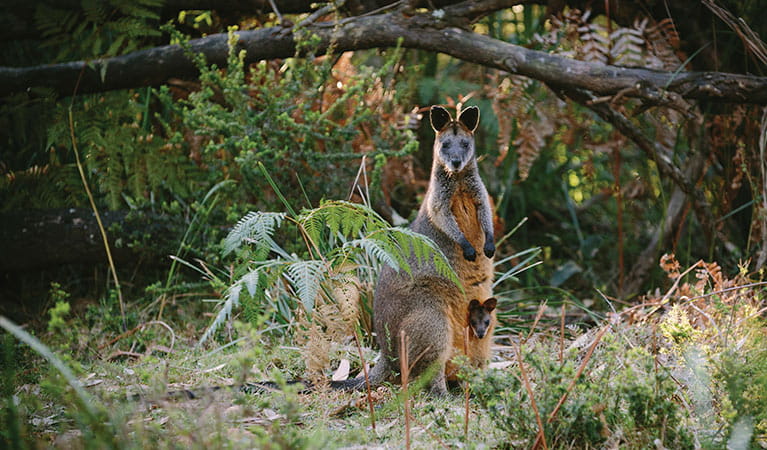 From eastern snake-necked turtles in Murray Valley National Park to brown-striped frogs in Murramarang National Park, and cabbage palms of Wallingat National Park to the wonga wonga vines of Weddin Mountains National Park, the diversity of Australian animals and native plants in NSW national parks is extraordinary. Some species can be found across a range of parks, while others are endemic to a specific area.

Australia is 1 of only 12 mega-diverse countries in the world that together account for 75% of the world’s total biodiversity. Scientists estimate the continent is home to more than a million species of plants and animals. Around 82% of our mammals and 93% of our frogs are found nowhere else in the world.

Since European colonisation, however, the Australian environment has been modified dramatically. In the last 200 years, more mammals have died out in Australia than on any other continent. We’ve lost 75% of our rainforests, and more than 360 animal species and 1,240 plant species are currently considered threatened.

NSW National Parks and Wildlife Service’s commitment to the protection and conservation of the state’s native Australian animals and their environments means visitors can see these species in NSW national parks and reserves, marine parks, and aquatic reserves, as well as on private land and other areas of public land.

If you'd like to do more to support our native species, join your local NSW National Parks volunteer program. Or check out Backyard Buddies for educational information on how to support the conservation of Australian native species in your own backyard.

This list of plant and animal profiles provides examples of just some of the species you might see in NSW national parks. 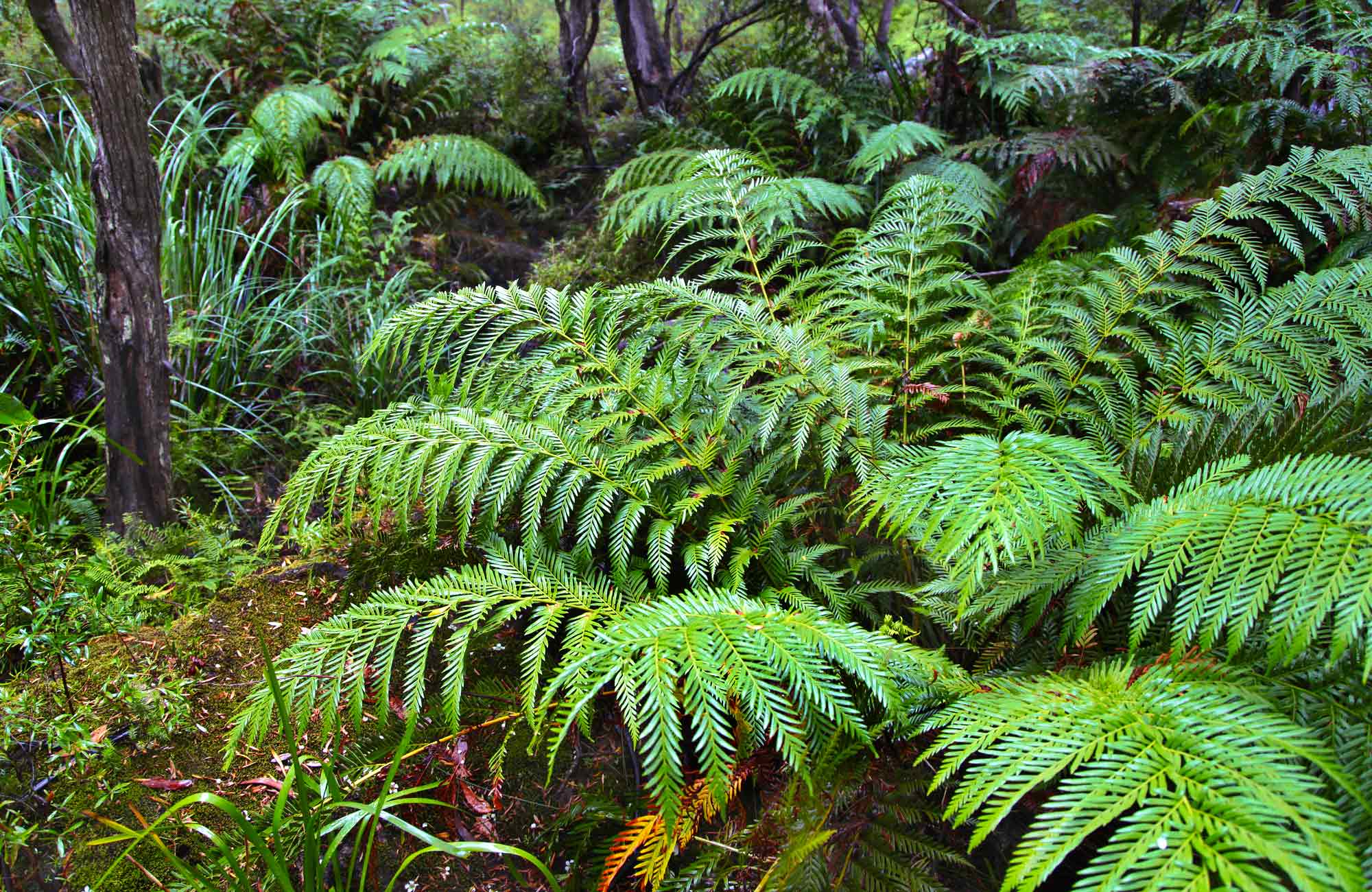