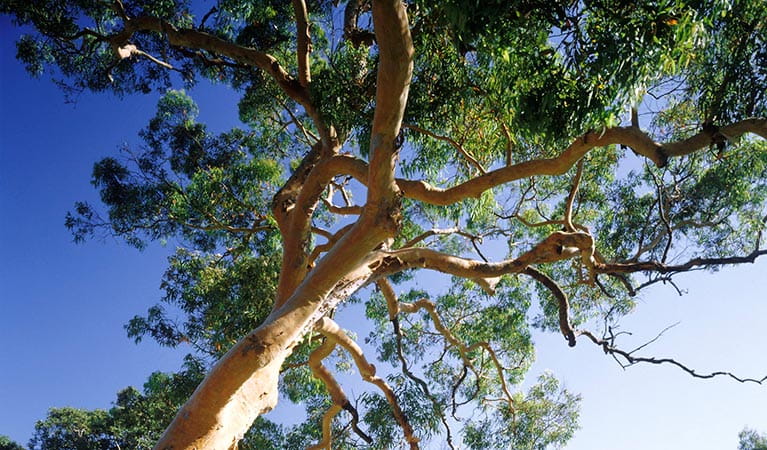 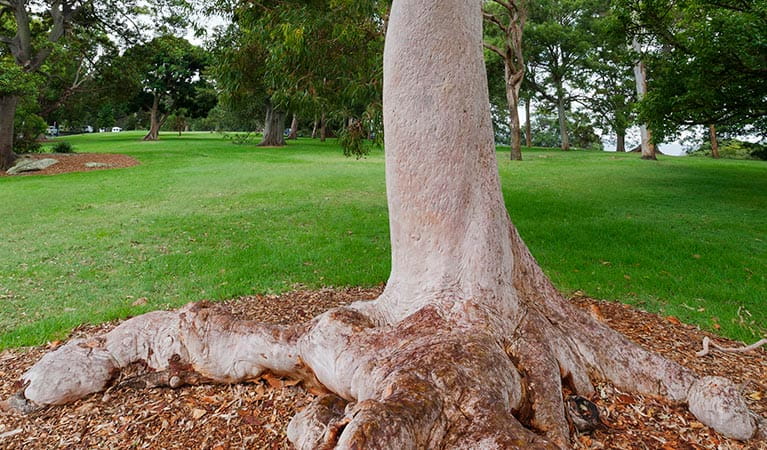 Smooth-barked apple gums, also known as Sydney red gum or rusty gum trees, are Australian native plants found along the NSW coast, and in the Sydney basin and parts of Queensland. Growing to heights of 15-30m, the russet-coloured angophoras shed their bark in spring to reveal spectacular new salmon-coloured bark.

The smooth-barked apple is a familiar sight along the east coast of NSW. It is widely scattered on sandy soils and sandstone ridges from Coffs Harbour to Bodalla, west into the Blue Mountains in NSW and in southern Queensland forests.

The twisted trunks, russet-coloured bark and spreading branches of this native angophora are a memorable sight in the Australian bush. The smooth-barked apple sheds its bark in large patchy flakes during spring, to reveal striking pink-orange bark, which fades to a pink-grey by winter. It produces large showy white flowers during summer. 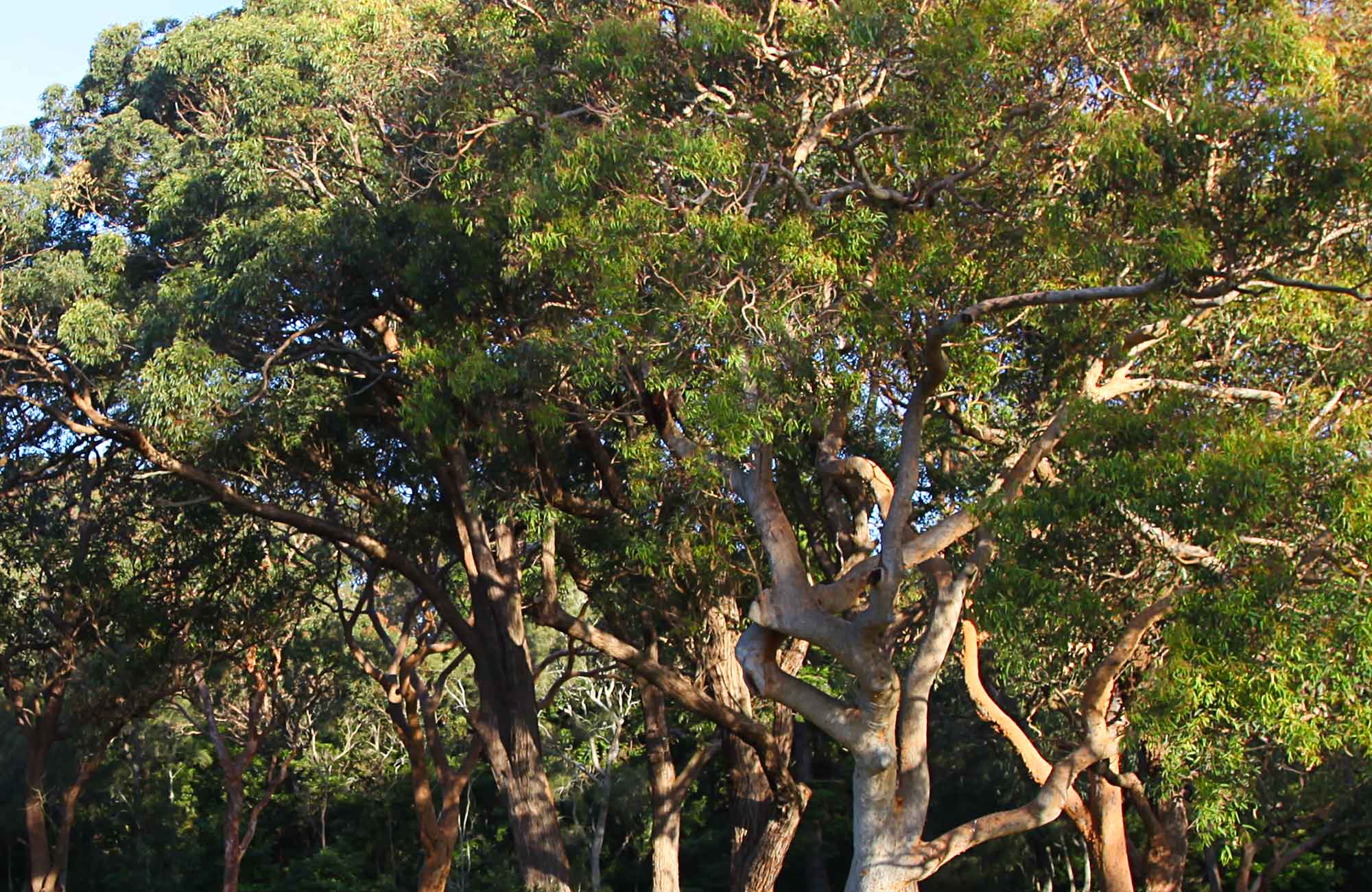