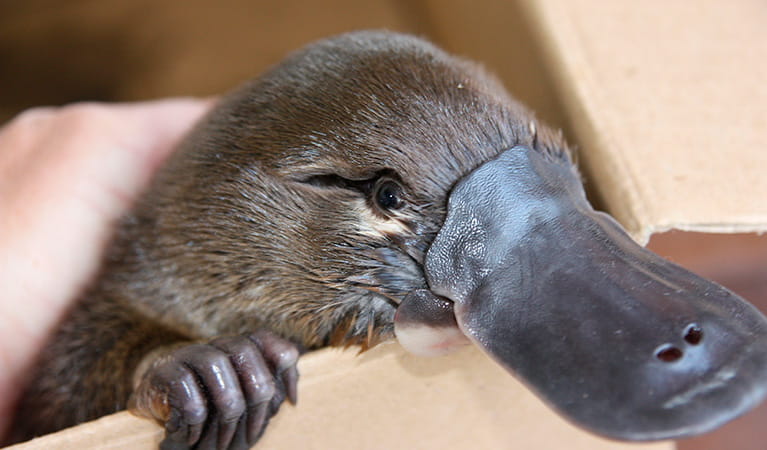 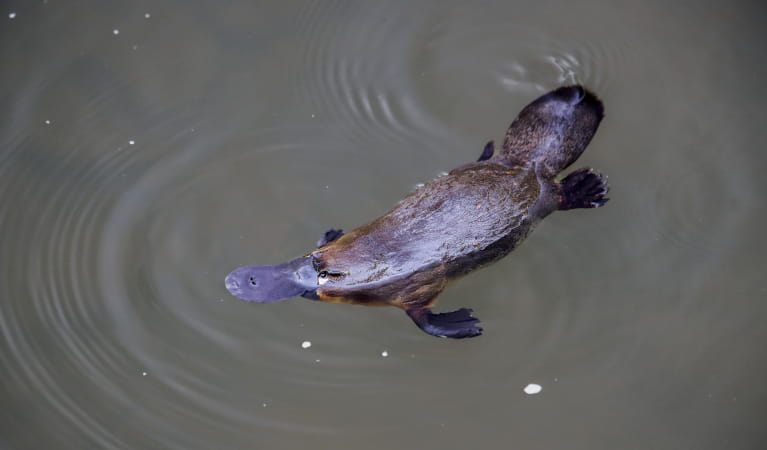 One of the most fascinating and unusual Australian animals, the duck-billed platypus, along with the echidna, are the only known monotremes, or egg-laying mammals, in existence. The platypus is generally found in permanent river systems and lakes in southern and eastern NSW and east and west of the Great Dividing Range.

The amphibious platypus has a duck-like bill, webbed feet and a broad, flattened tail. Early English scientists were completely baffled by the appearance of the platypus, with many believing it to be a hoax species.

The platypus breeds in spring, laying between 1 and 3 eggs which are incubated for around 10 days.

Shy by nature and mainly nocturnal, you’re most likely to catch a glimpse of a platypus in the early morning or late evening as they dive for food, using their sensitive bill to detect larvae and insects. 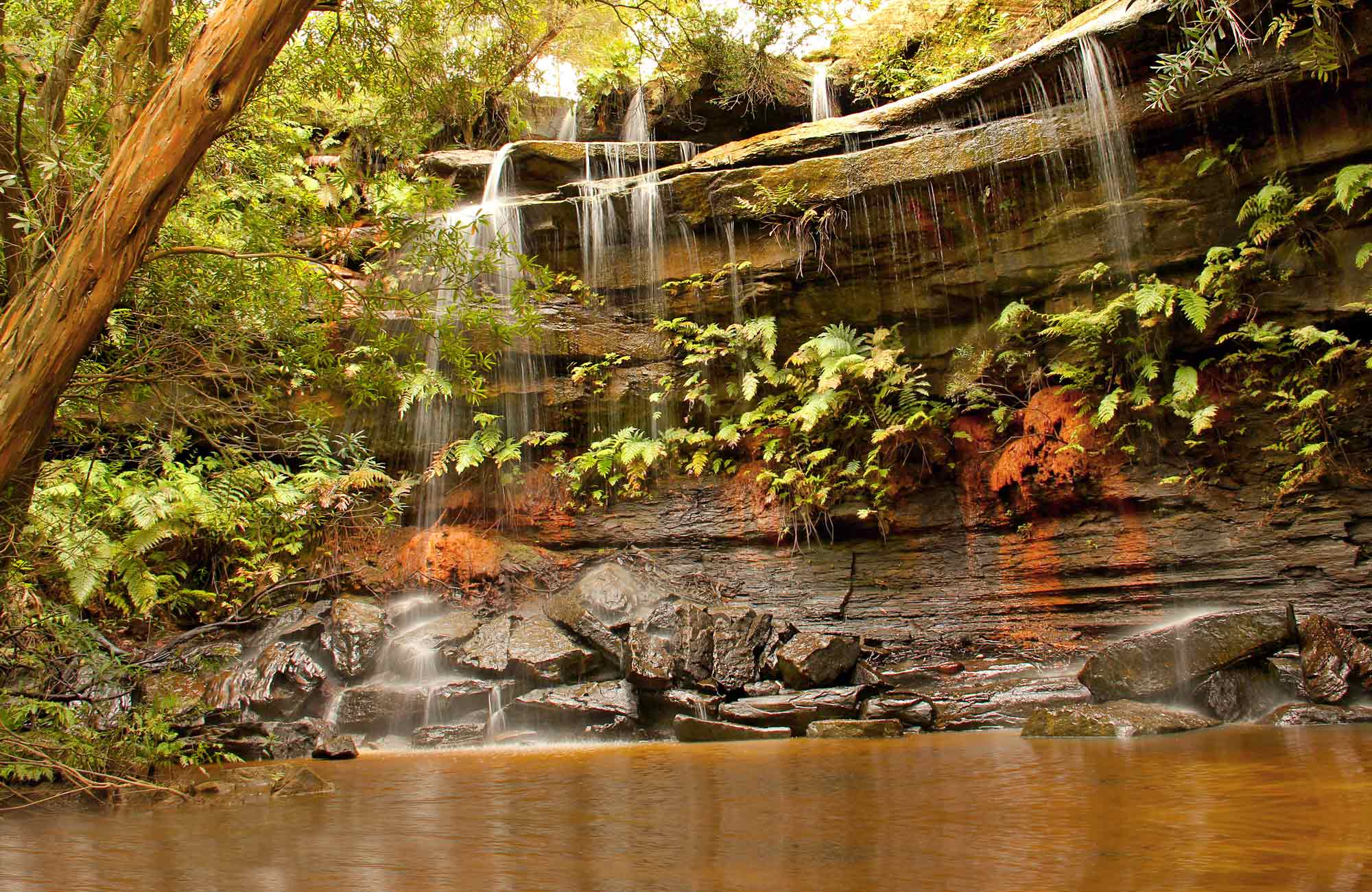