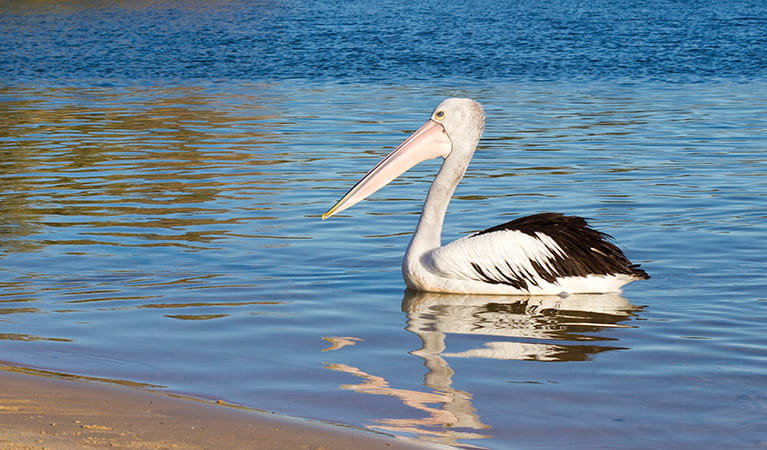 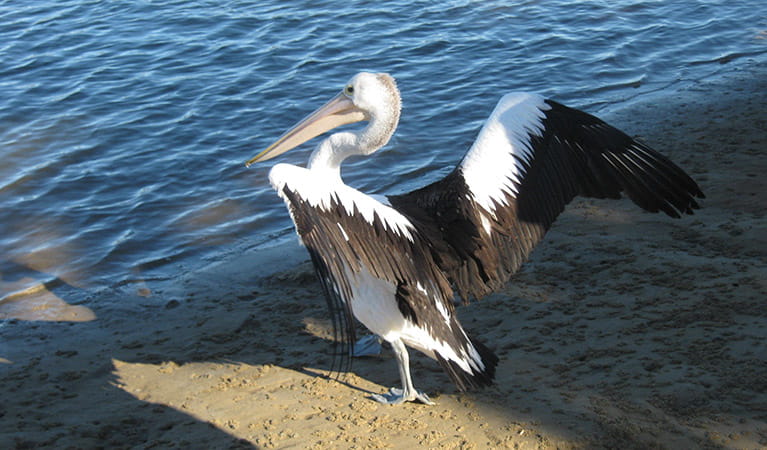 The curious pelican is Australia’s largest flying bird and has the longest bill of any bird in the world. These Australian birds are found throughout Australian waterways and the pelican uses its throat pouch to trawl for fish. Pelicans breed all year round, congregating in large colonies on secluded beaches and islands.

With a wingspan up to 3m, the pelican is Australia’s largest flying bird. Found in estuarine waterways, rivers and lakes throughout Australia, the antics of these Australian birds make for fascinating bird watching.

The pelican has an elongated bill that measures up to 47cm – the longest in the world. When fully extended, the pelican’s throat pouch holds up to 13 litres, and it uses it like a net to trawl for fish, crustaceans and turtles.

Pelicans are not capable of sustained flapping flight, but are excellent soarers and can remain in the air for 24 hours, covering hundreds of kilometres.

Pelicans breed at any time of year. In an elaborate courtship stand-off, the female pelican leads around several males until only 1 potential mate remains. 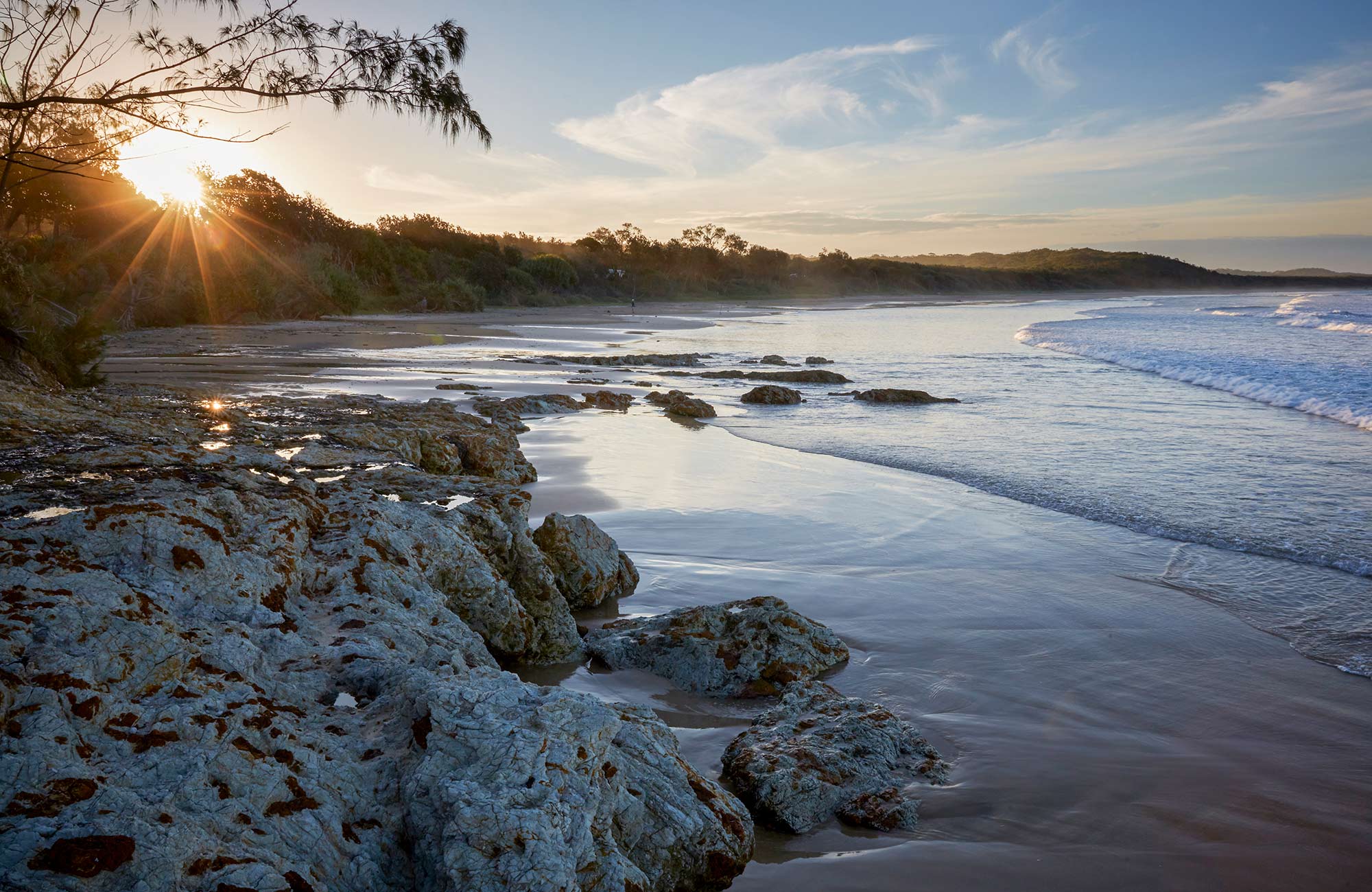