Billy buttons are attractive Australian native plants that are widespread throughout eastern NSW in dry forest, grassland and alpine regions such as Kosciuszko National Park. The golden-yellow globe-shaped flowers are also known as woollyheads. Related to the daisy, billy buttons are an erect herb growing to a height of 50cm.

Billy buttons have a unique globe-shaped flower which rises on a delicate stalk, above the slender silver-green leaves at the base of the plant. Several species are found in Australia and New Zealand.

In the wild, Billy buttons blossom in the spring and early summer. Related to the daisy family, the cutely-named Billy buttons wildflowers are also commercially cultivated as they are sought-after flowers, particularly for wedding bouquets. 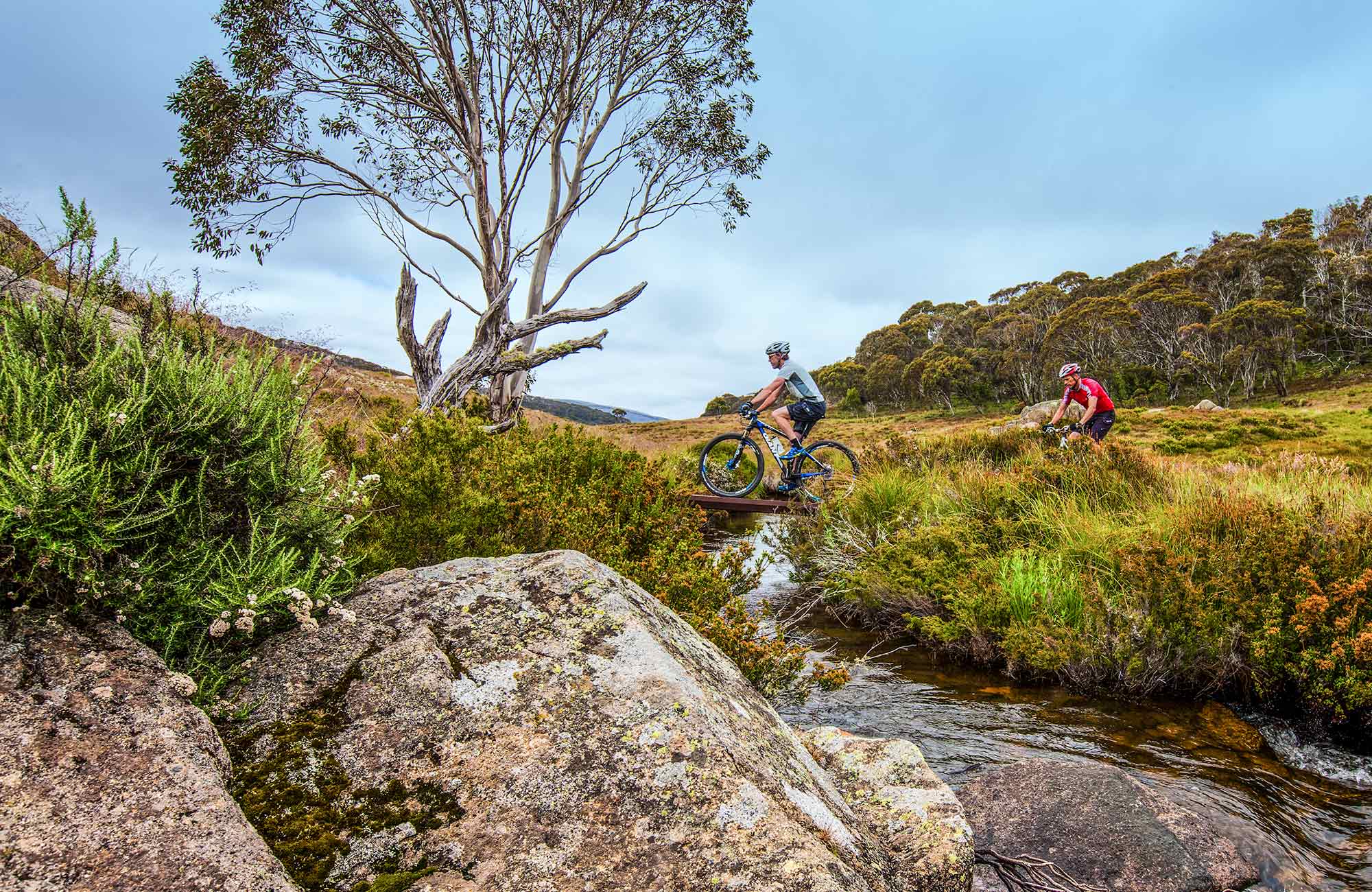