Mount Jerusalem National Park is a special place. Here are just some of the reasons why:

Mount Jerusalem National Park supports several diverse ecosystems including sub-tropical rainforest. It provides refuge for more than 16 threatened mammal species, 11 threatened bird species, 3 threatened frog species and 20 threatened plant species. Be sure to listen out for the threatened wompoo fruit-dove or the mimicking calls of the Albert’s lyrebird while in the rainforest, as well as the screech of the yellow-tailed black cockatoo high up in the eucalypt canopy. If you’re lucky you could also see a spiky echidna or a red-legged pademelon passing by on the forest floor. 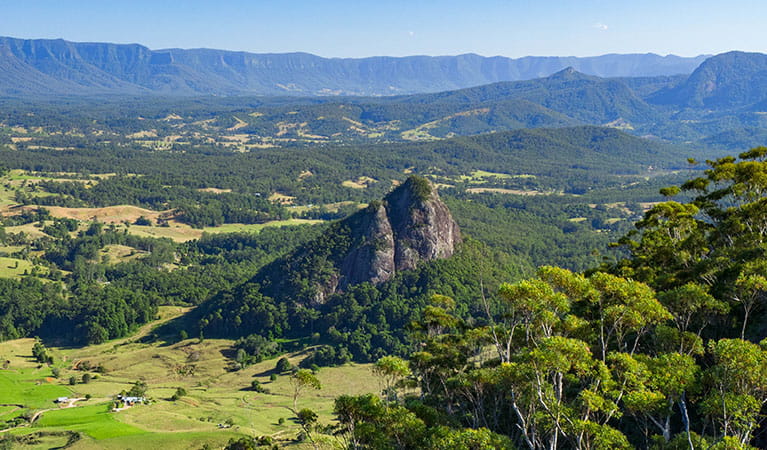 A nocturnal marsupial and one of the smaller Australian native animals, the long-nosed bandicoot is found across eastern Australia. Populations in the Sydney region have dwindled since European settlement, leaving only endangered colonies in inner western Sydney and at North Head, near Manly. The long-nosed bandicoot has grey-brown fur and a pointed snout which it uses to forage for worms and insects. 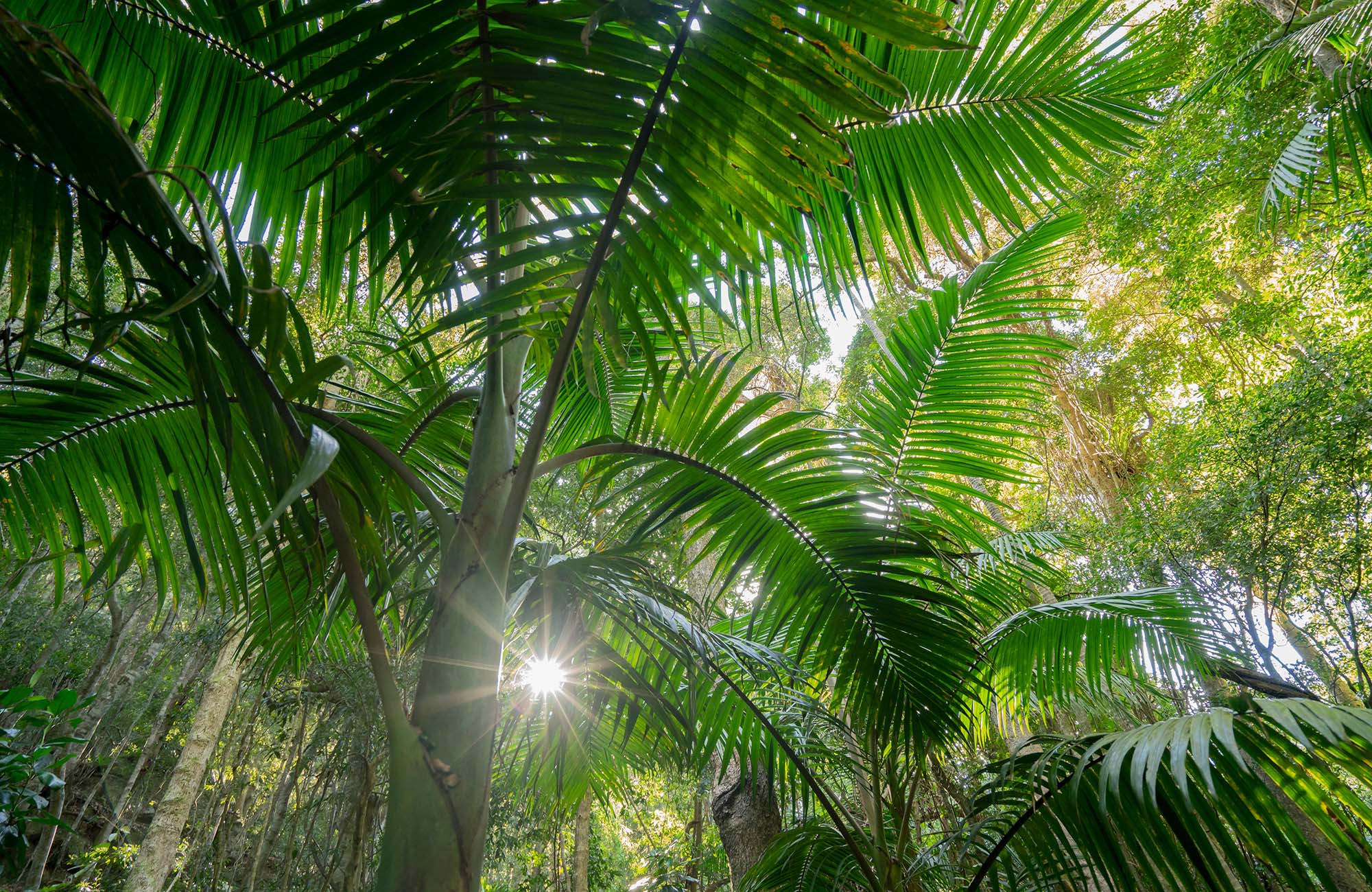