Dharawal Resting Place track is in La Perouse area. Here are just some of the reasons why this park is special: 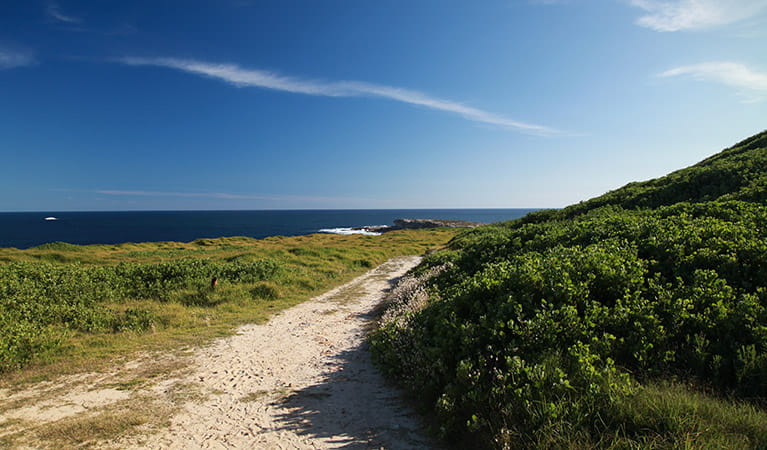 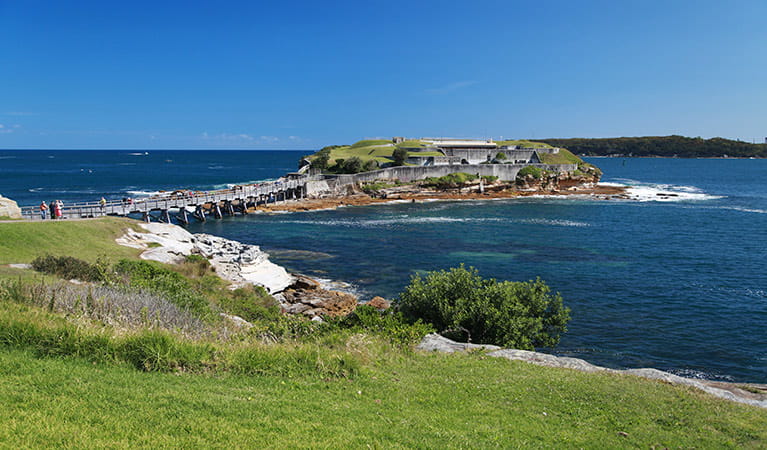 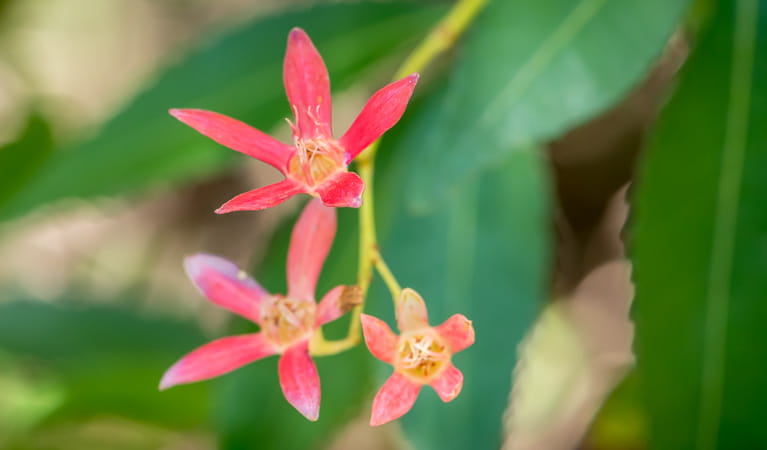 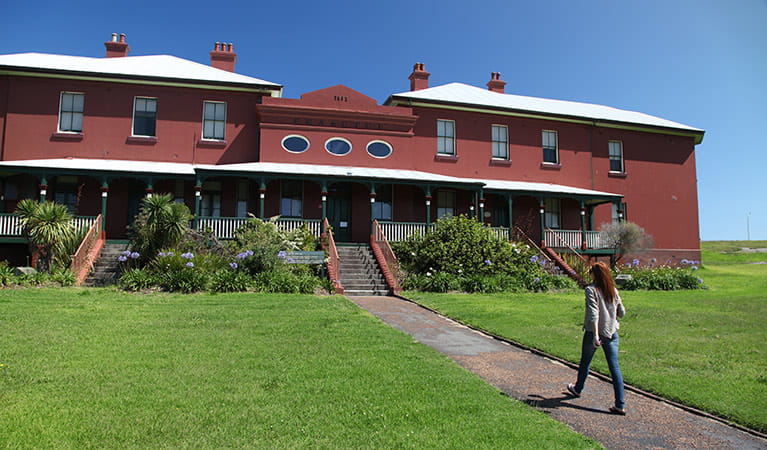 White-bellied sea eagles can be easily identified by their white tail and dark grey wings. These raptors are often spotted cruising the coastal breezes throughout Australia, and make for some scenic bird watching. Powerful Australian birds of prey, they are known to mate for life, and return each year to the same nest to breed. 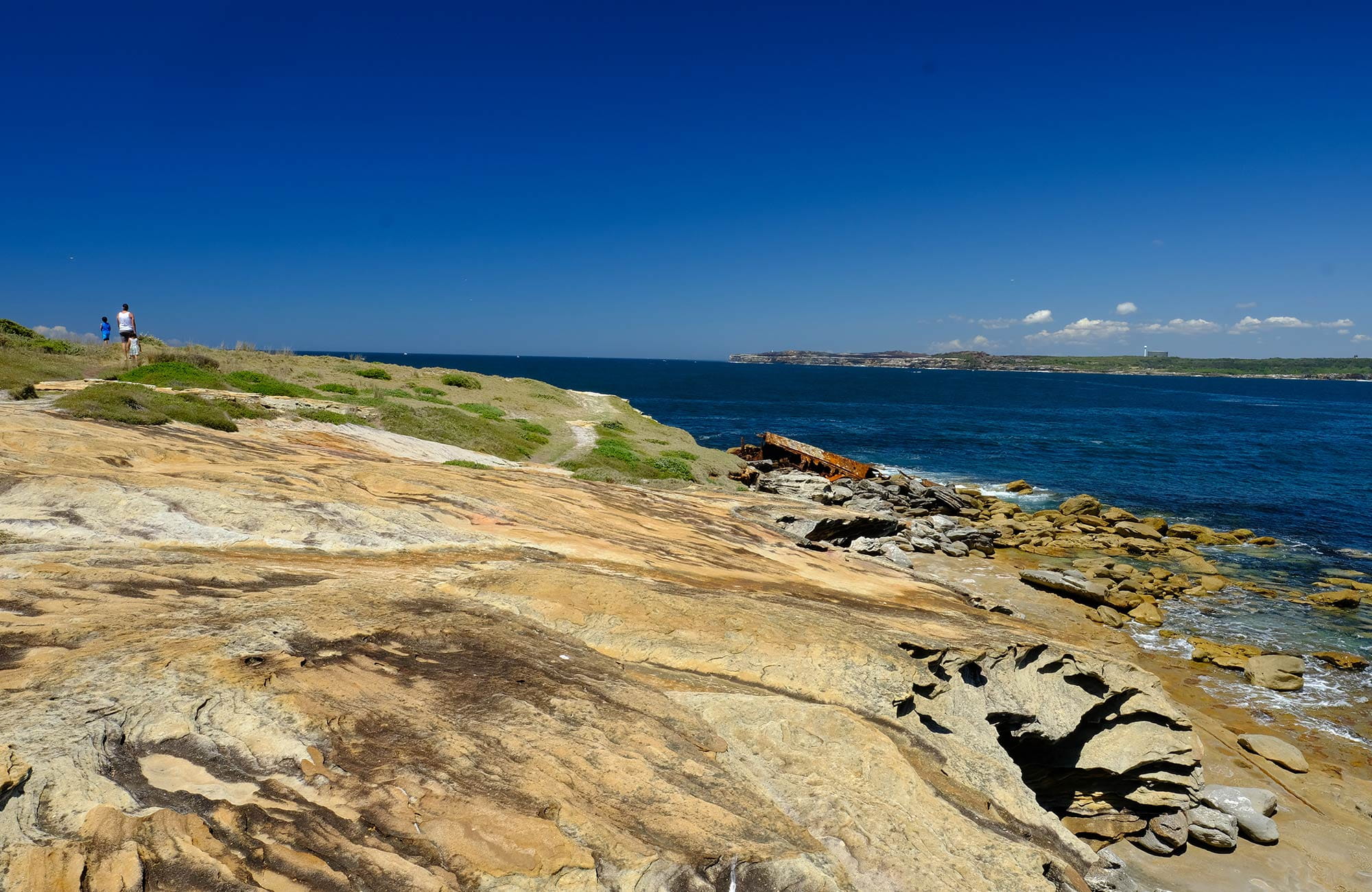