Cornish Quartz roasting pits is in Hill End Historic Site. Here are just some of the reasons why this park is special: 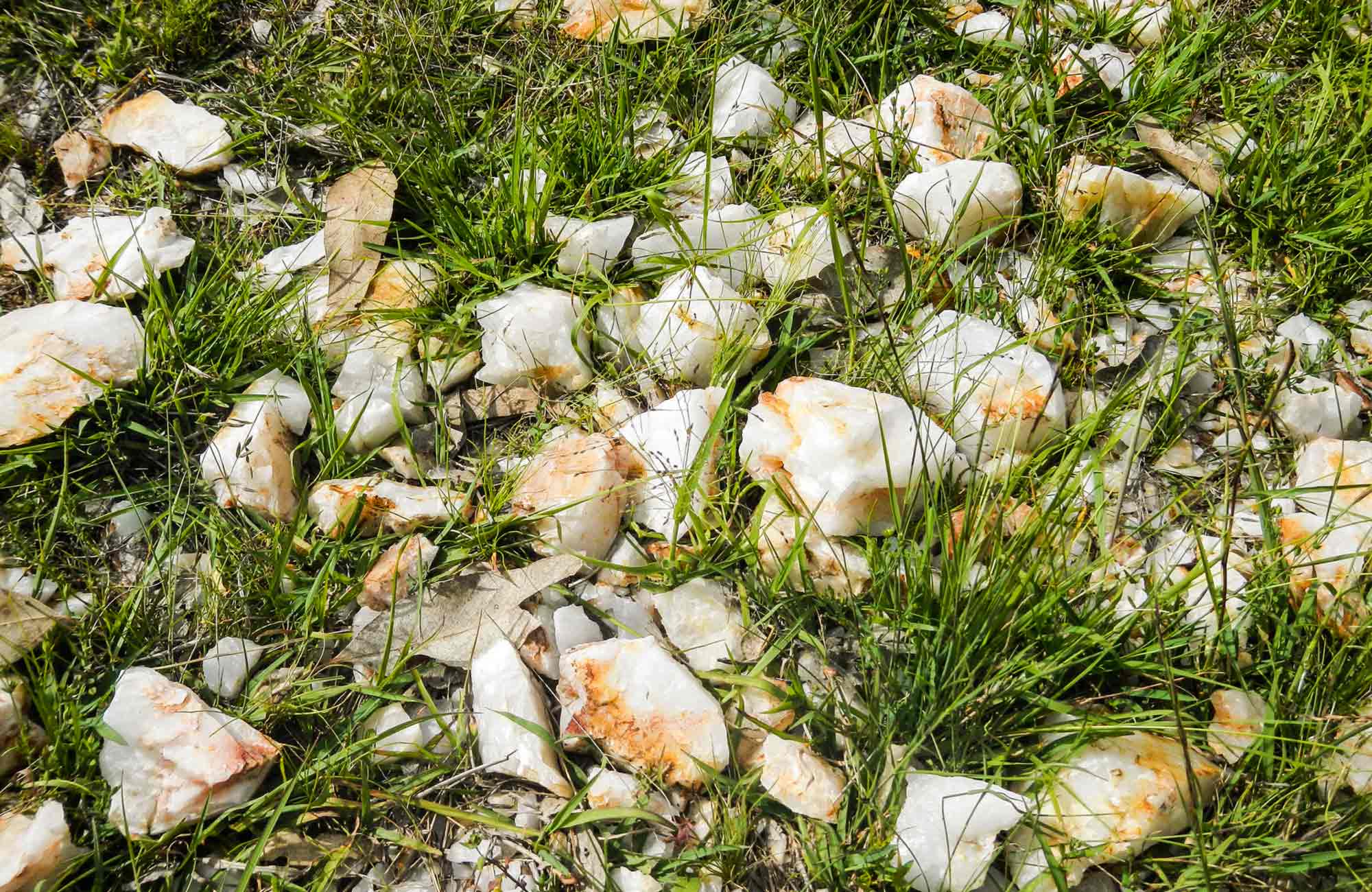