Guula Ngurra National Park is a special place. Here are just some of the reasons why: 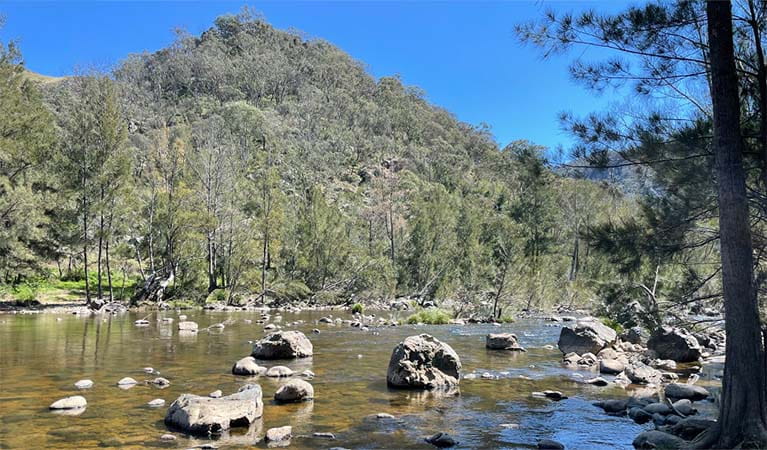 The name Guula Ngurra was provided to the park by the Gundungurra People and translates as Koala Country. The park is part of the Gundungurra Indigenous Land Use Agreement (ILUA). The Wingecarribee and Wollondilly rivers that flow through the park, as permanent water sources and providers of diverse plant and animal resources, would have and continue to play an important role to the Aboriginal people. And the meeting point of the rivers, on the northern boundary of the park, is part of the Creation Story in which Mirragan fought Gurangatch, and is of great significance in Aboriginal culture.

The boundary of 2 bioregions 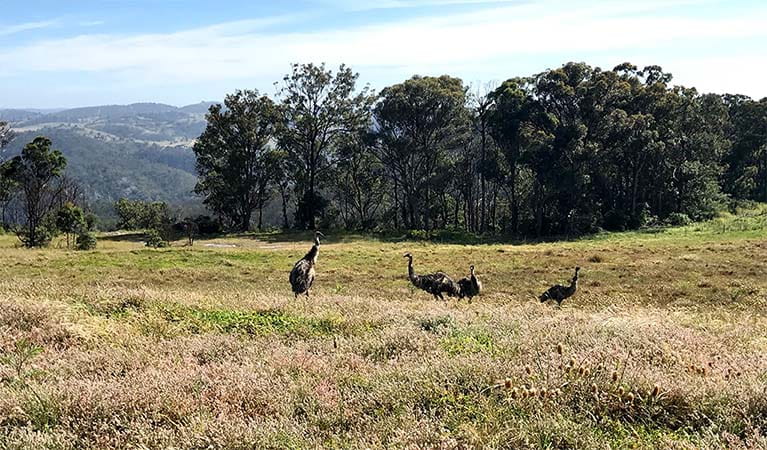 Guula Ngurra National Park sits at the boundary of 2 bioregions. To the west is the South Eastern Highlands and to the east are the sandstone landscapes of Sydney Basin. Located on the boundary between these 2 bioregions, the park is high in biodiversity and supports species at their geographical limit.

The park also contains high quality koala habitat and sits within the Great Western Wildlife Corridor in the Southern Highlands, which supports an estimated population of 1000 koalas. The koala however is just 1 of 139 species of fauna the park supports and provides habitat for, 22 of which are listed as threatened. 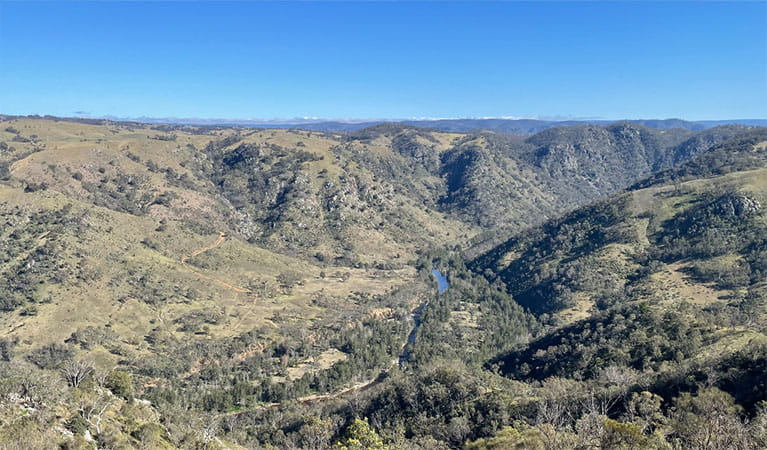 Guula Ngurra National Park is home to 22km of the Wollondilly and Wingecarribee Rivers, including the point where they meet. These waterways have had a profound impact in shaping the park, carving out steep escarpments and rocky gullies that drop dramatically into the rivers’ valleys. Looking out over the valleys, Mount Penang and Baldy Billy Peak offer spectacular views and a glimpse into the rivers’ transformative history with the park.

One of only 2 egg-laying mammals in the world, the short-beaked echidna is one of the most widespread of Australian native animals. Covered in spines, or quills, they’re equipped with a keen sense of smell and a tube-like snout which they use to break apart termite mounds in search of ants. 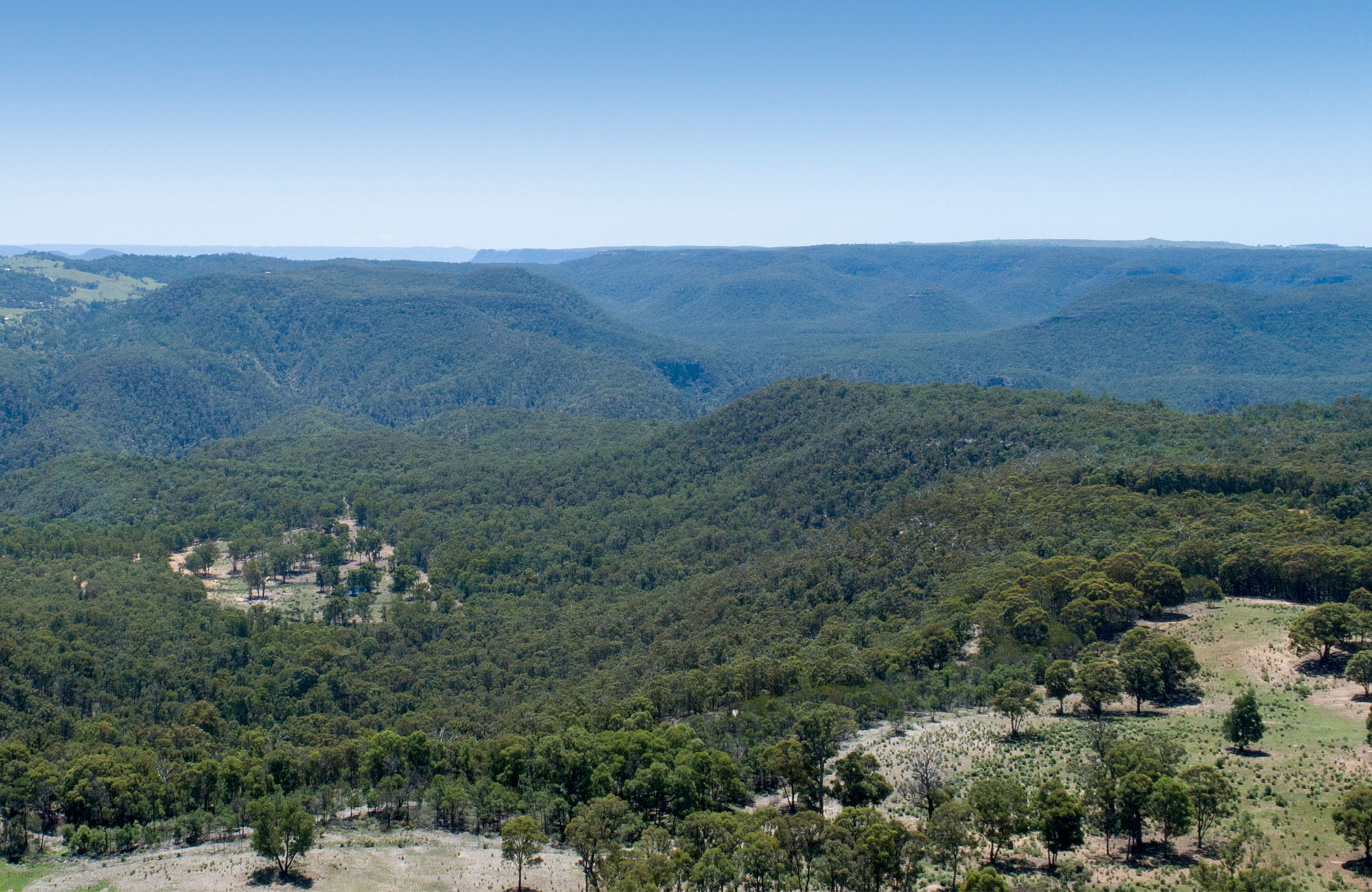