Orara Escarpment 4WD touring route is in Bindarri National Park. Here are just some of the reasons why this park is special: 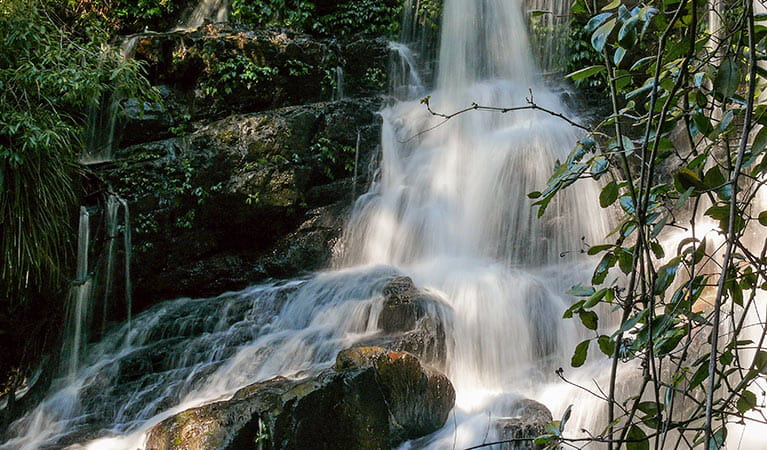 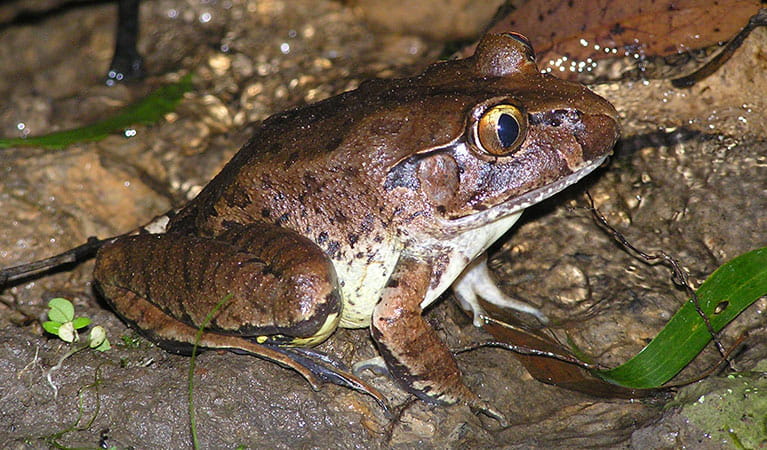 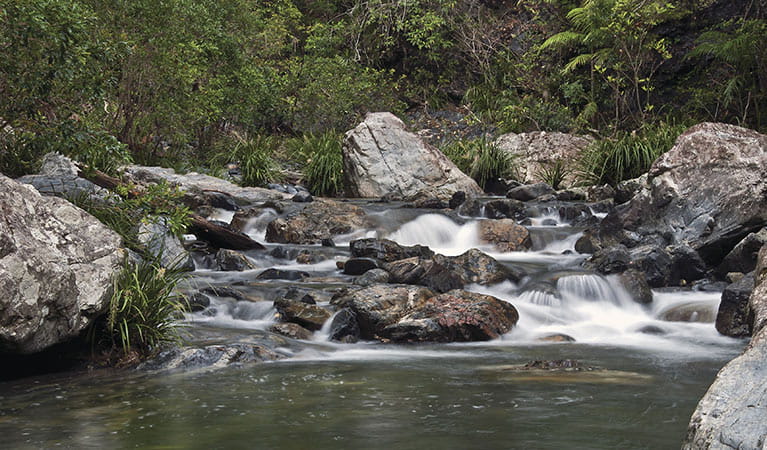 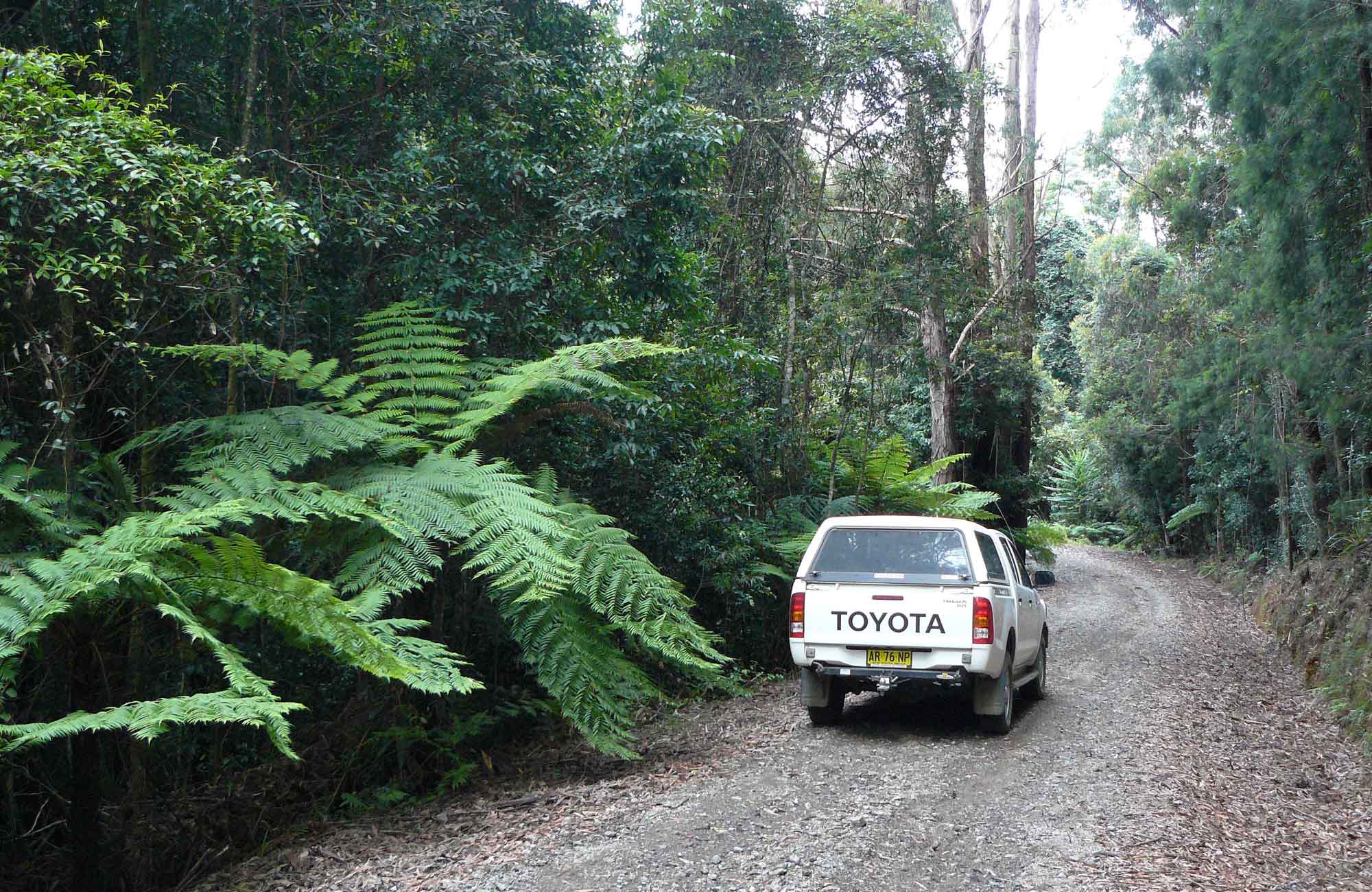