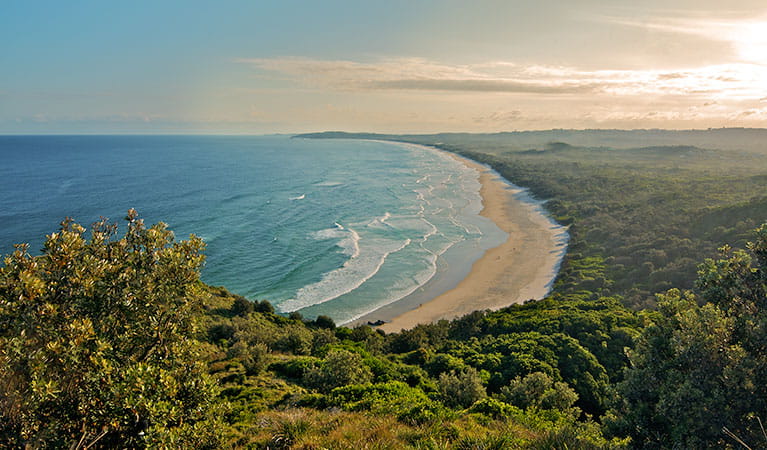 Arakwal blends the convenience of Byron Bay with the appeal of a secluded beach retreat, offering birdwatching, whale watching, swimming, fishing, and picnicking.

In 2001, a historic agreement was reached between the NSW State Government and the Byron Bay Arakwal Aboriginal community. Arakwal National Park is the result and has many guises today: it’s an important part of Aboriginal heritage; it’s a haven for migratory birds and animals; and it’s a gift to travellers looking to escape the chaos of the thriving holiday town.

Co-managed by NPWS and its traditional owners, Arakwal features 3km of gorgeous beach bordered by sand dunes and rich coastal heath. All of this is just a stone’s throw from the towering white icon of Cape Byron Lighthouse, meaning it’s closer to the town than it feels.

Bring a towel for swimming or surfing. Once you walk out of the carpark and onto the sand, you’ll forget all about Byron Bay and focus upon the birds and whale watching in the vast Pacific Ocean, which stretches as far as you can see. 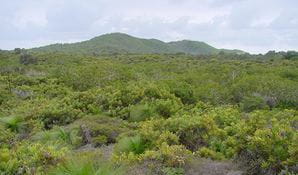 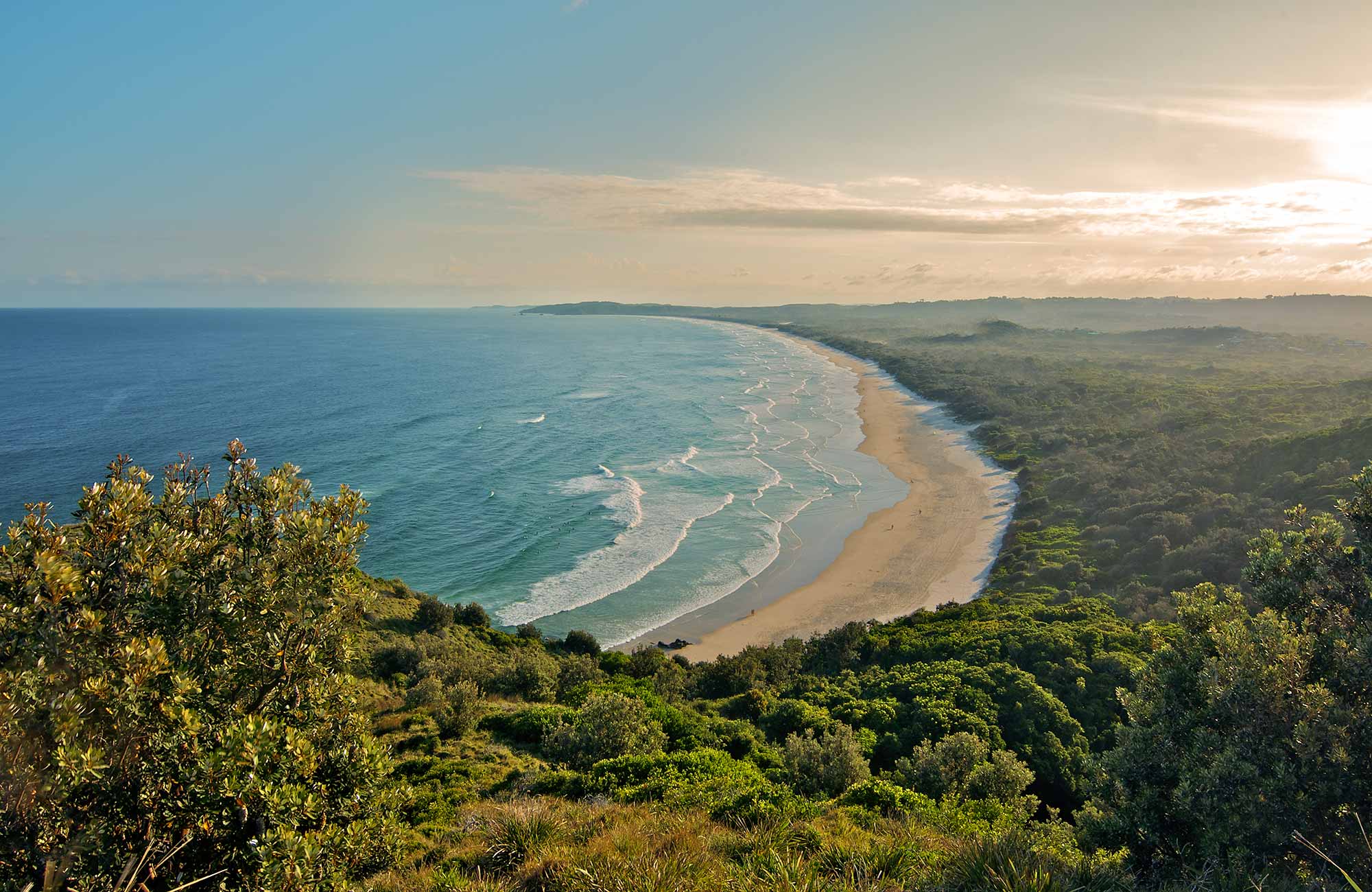