Nangar National Park is a special place. Here are just some of the reasons why: 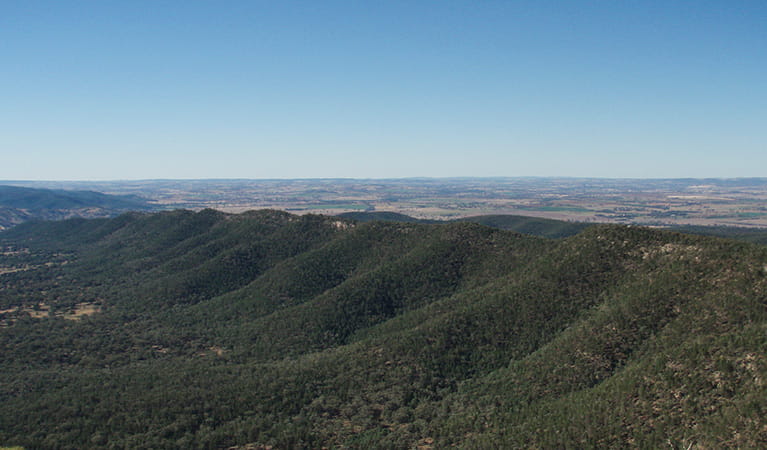 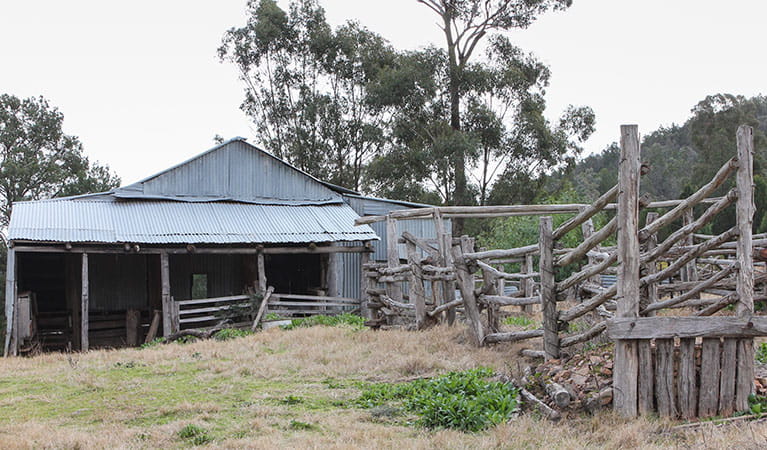 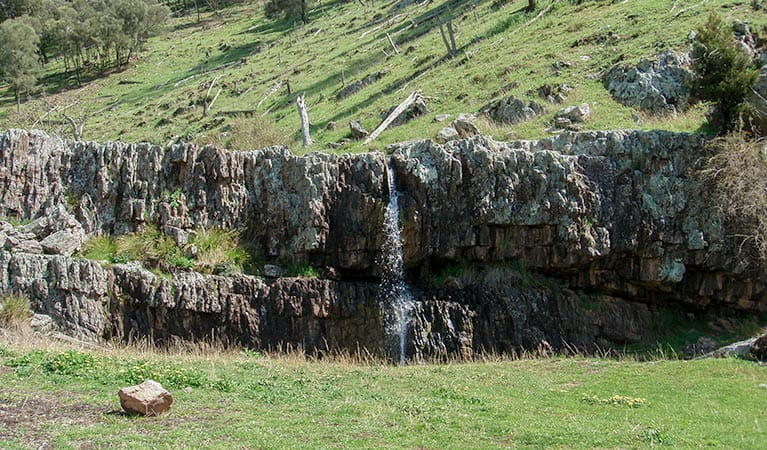 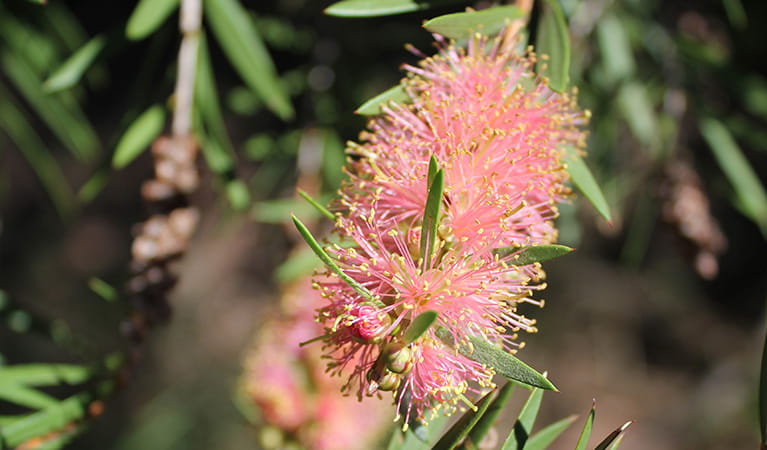 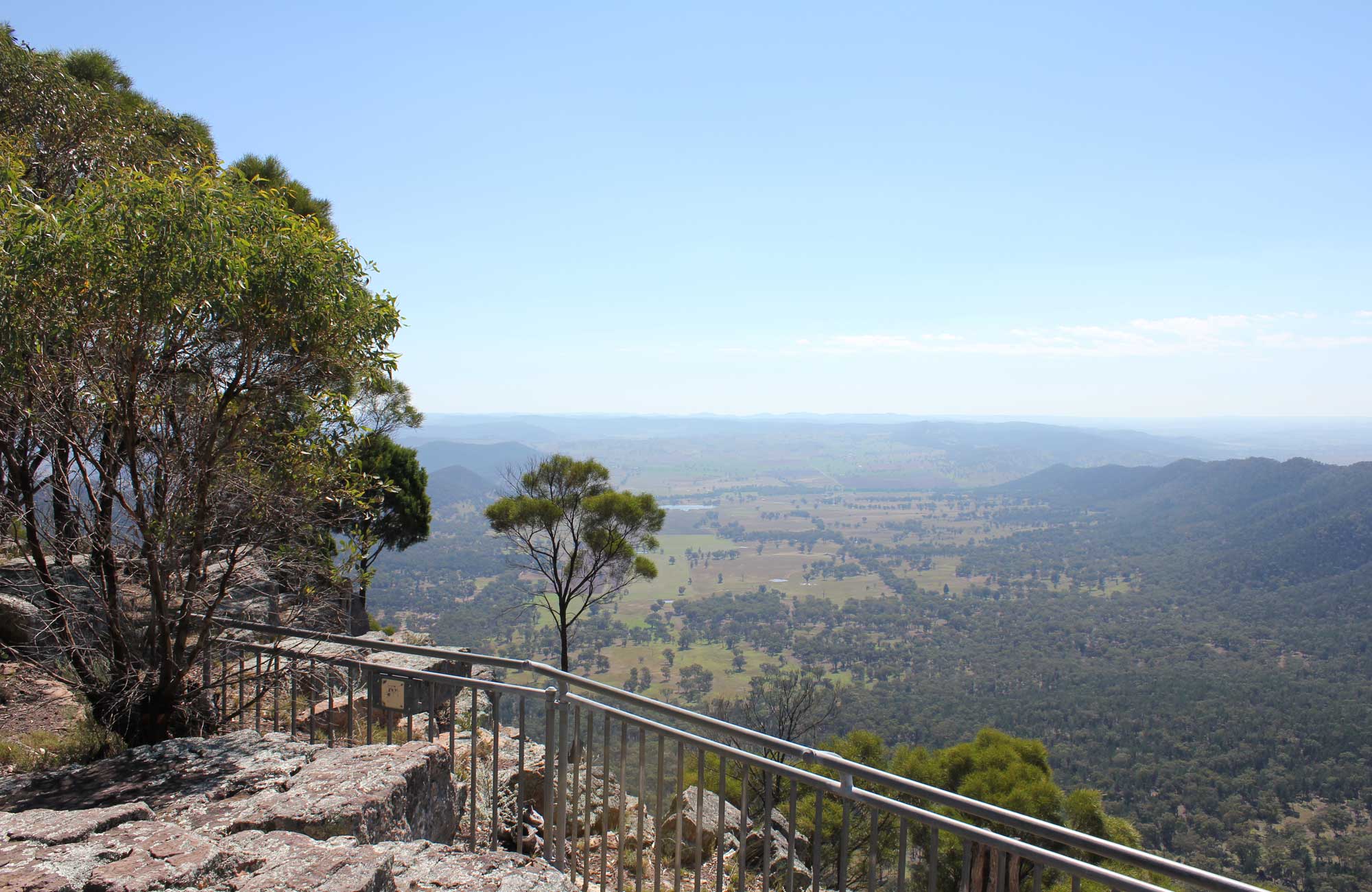