Burning Mountain Nature Reserve is a special place. Here are just some of the reasons why: 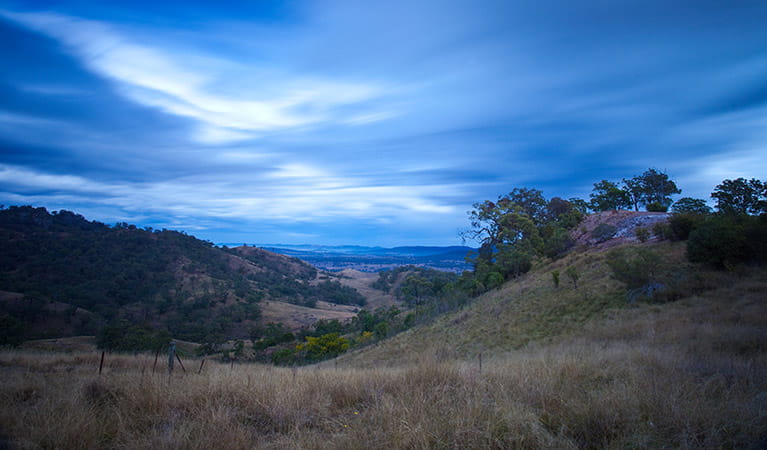 Traditionally, Burning Mountain was part of a vast territory owned by the Wanaruah people, which stretched from Broke to the Liverpool Range. Wanaruah mythology, passed through generations, tells the story of Burning Mountain like this: one day, the Gumaroi people, north of the Liverpool Range, sent a raiding party south to steal Wanaruah women. The Wiradjuri people to the west warned the Wanaruah, who sent their best warriors out for a great battle. One of the Wanaruah wives decided to wait for her husband to return, settling down near the Liverpool Range. When he didn’t come back, she was devastated. Crying, she asked Biami, the sky god, to take her life. Instead, he turned her into stone, and as she did so, her tears became fire and set the mountain alight for all eternity. 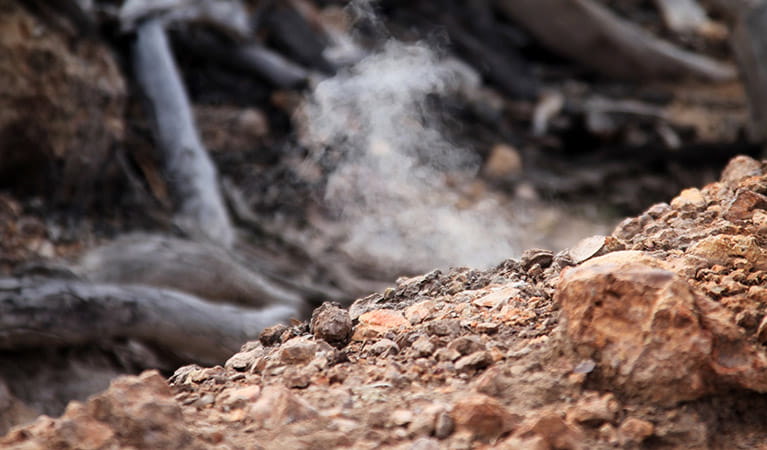 The scientific explanation for Burning Mountain is a slowly combusting coal seam. At the moment, the exact location of the fire is a mystery, though we know it’s about 30m below the ground and heading south – meaning Burning Mountain actually moves at about 1m a year. It’s estimated the fire has been burning for as much as 5,500 years, and as it eats through the coal, rocks slip into the gap, causing fissures and slumping at the surface level. Be sure to wear sturdy footwear and stay on the formed track. Not only that, but watch out for fossils, too: 200 million years ago, this entire area was covered by ocean. 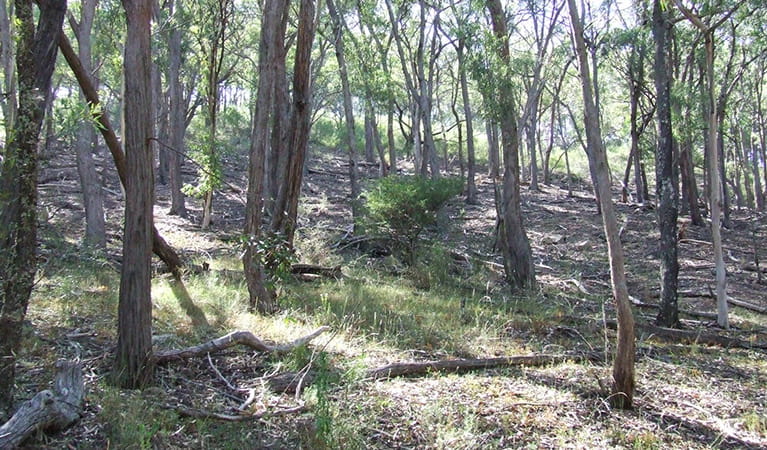 The Liverpool Range was always a difficult barrier to the sweeping plains beyond, which colonial settlers coveted for their potential as rich grazing land. Throughout the 1800s, many explorers tried different routes across the area, from ‘Pandora’s Pass’, first crossed by Allan Cunningham in 1823, to the Hanging Rock area, first crossed by Henry Dangar. As you visit the reserve and follow Burning Mountain walk, imagine tackling the landscape without the contemporary luxuries of cars and highways. 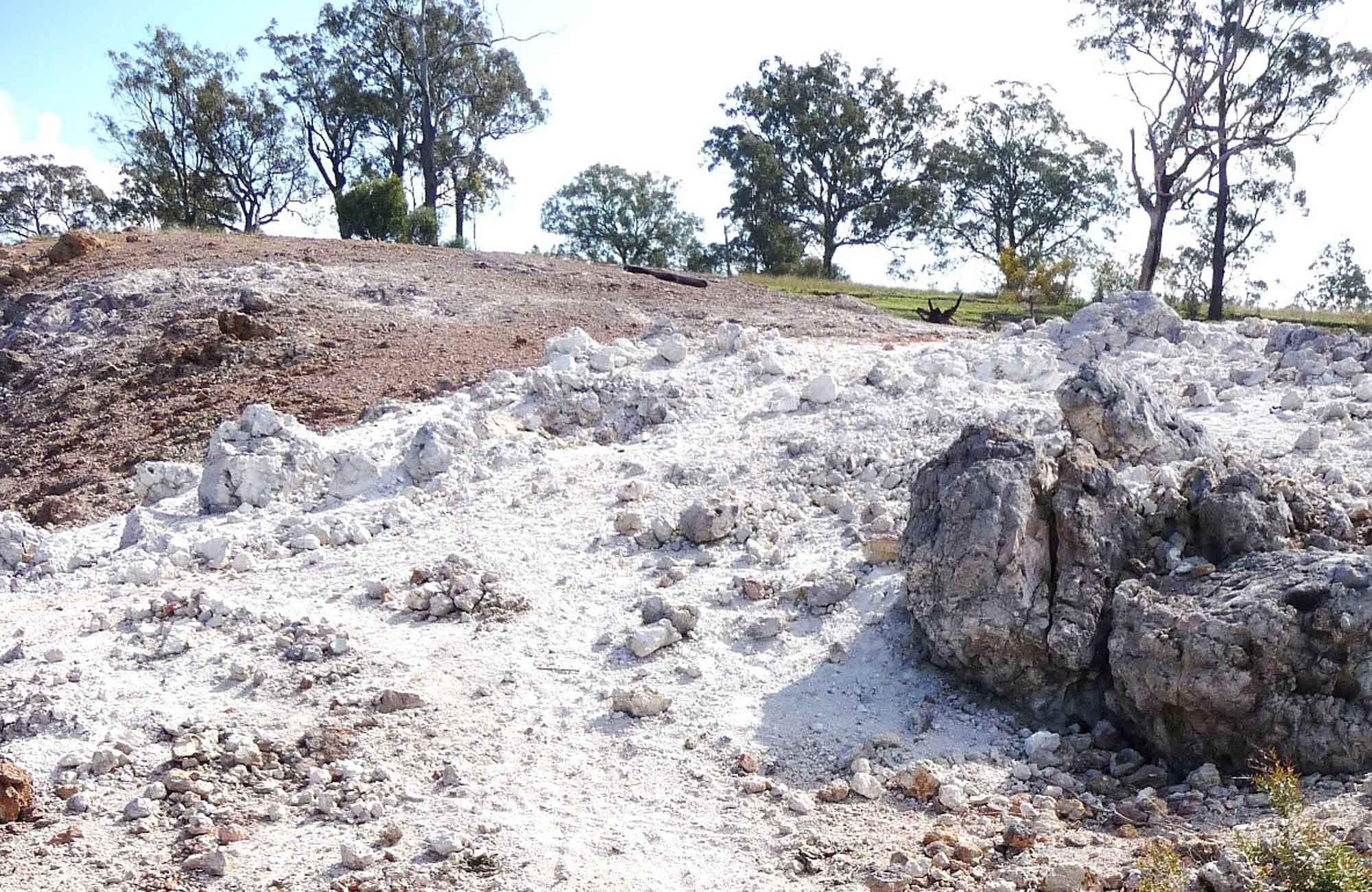