Burragorang lookout and picnic area is in Burragorang State Conservation Area. Here are just some of the reasons why this park is special: 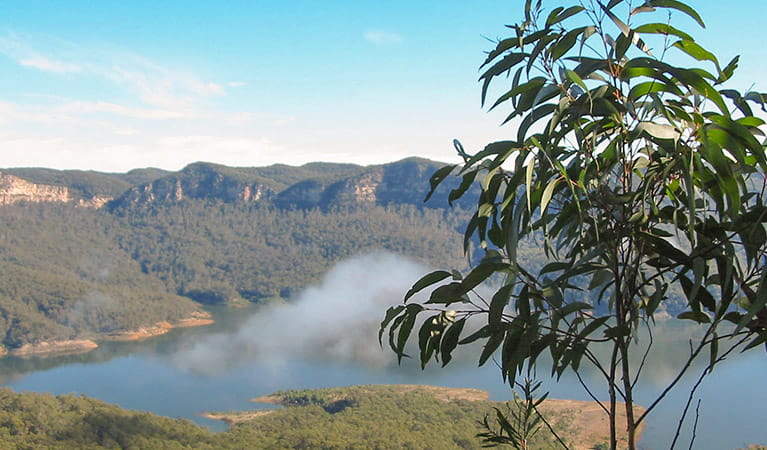 Although the park isn't part of Greater Blue Mountains World Heritage Area or Kanangra-Boyd National Park, both of these areas can be seen from Burragorang lookout. This is also the best spot to see the impressive expanse of Warragamba Dam, a popular place to visit when in the South West Sydney region. It's a great spot for kids. The roads are sealed, quiet, and good for bike riding. There's a playground for the kids to burn-off any surplus energy.