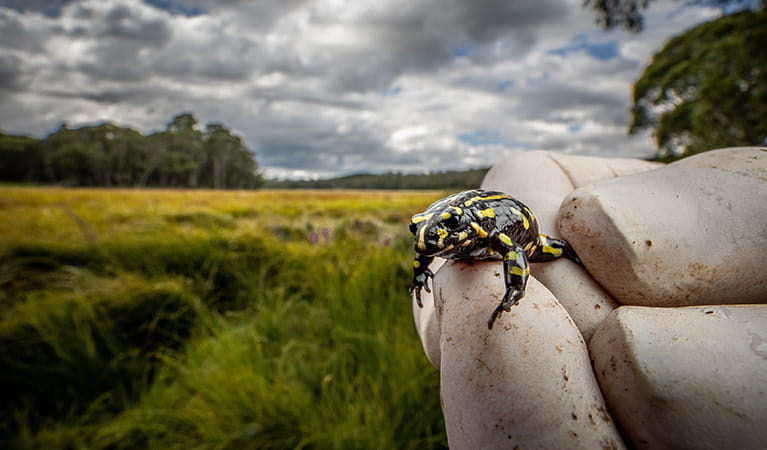 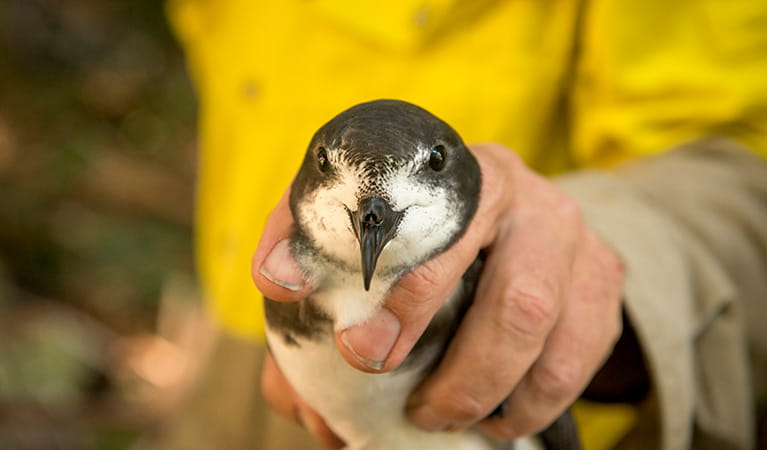 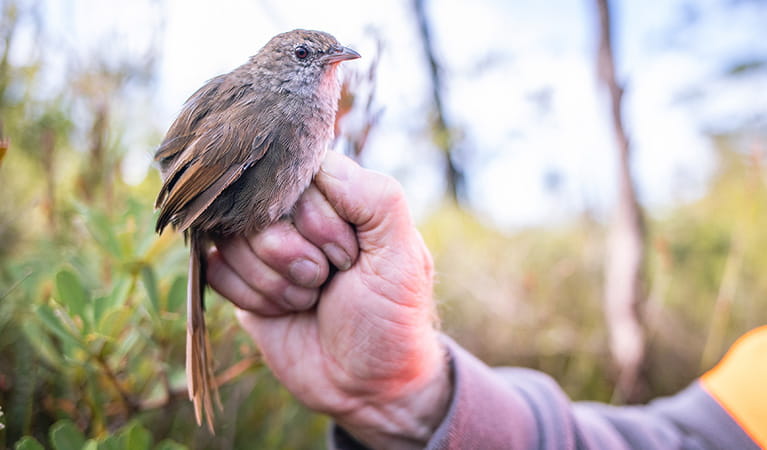 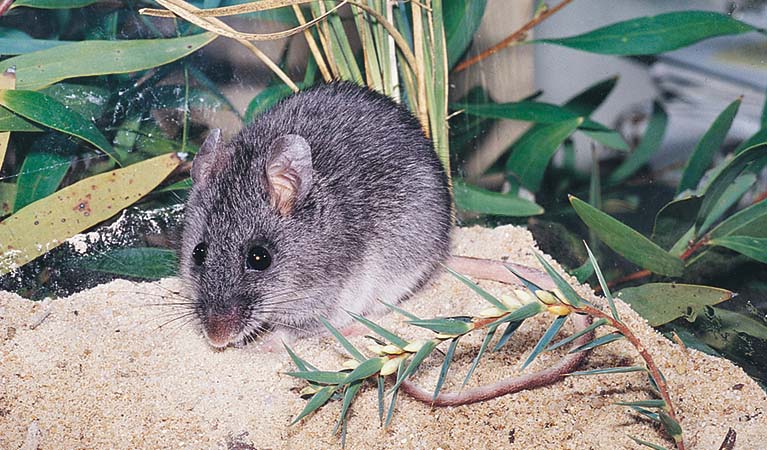 However, there’s evidence that the overall decline in biodiversity in NSW is occurring even in the national park estate. Key threats include feral animals, invasive weeds, changed fire regimes and climate change.

The good news is that we have a plan in place to ensure NSW national parks are a stronghold for threatened species conservation, and the centrepiece of efforts to protect and restore populations.

We’re the first national park agency in Australia to set a zero extinctions target, and one of the first in the world. Our 2030 target is to improve or stabilise the on-park trajectory of all threatened species.

Measures being implemented to protect threatened species on national parks include: 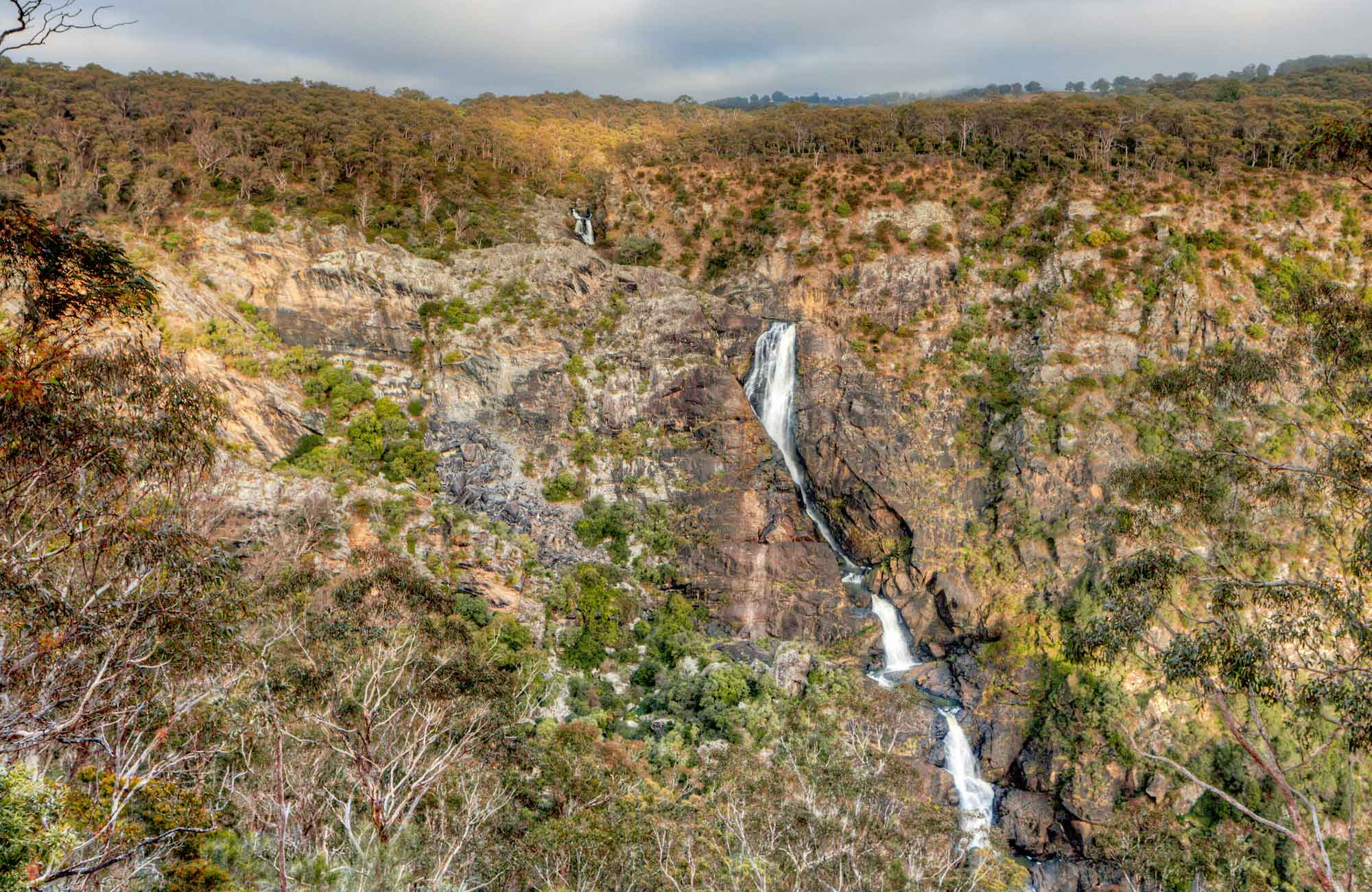