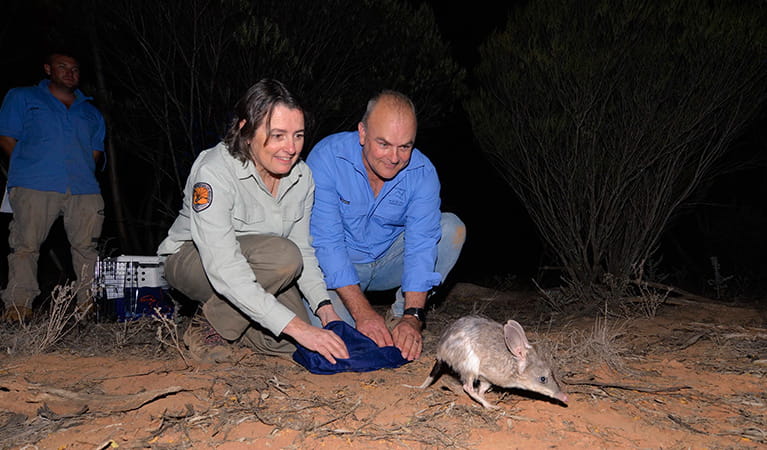 The feral predator-free areas project is one of the most significant ecological restoration initiatives in New South Wales’ history.

As part of a ground-breaking conservation strategy, a network of feral predator-free areas is being established on national parks.

Since European settlement, 26 native mammal species have become extinct in New South Wales (NSW) and 50-60 per cent of surviving mammals are threatened with extinction. The main driver of native terrestrial mammal extinctions is feral cat and fox predation.

There's strong scientific support for establishing feral predator-free areas using conservation fencing as an essential component of any overall strategy to prevent further extinctions and promote the recovery of our most susceptible species.

The feral predator-free areas project commenced in 2016 with the aim of reintroducing 13 native mammal species listed as extinct in NSW and restoring ecosystem function.

NSW National Parks and Wildlife Service (NPWS) is delivering this project in partnership with Australian Wildlife Conservancy (AWC) and the University of NSW Sydney (UNSW), operating as Wild Deserts.

These world-leading partnerships will see the return of mammals such as the greater bilby, numbat, and the golden bandicoot. Some reintroduced species have not been seen in the wild in NSW for over 100 years. They are now thriving again in the absence of feral cats and foxes.

NPWS is now expanding the network of feral predator-free areas with the development of 4 new sites at Ngambaa Nature Reserve, Yathong Nature Reserve, South East Forests National Park, and Shanes Park in Western Sydney. The 4 new areas will triple the size of the current network of feral predator-free areas on the national park estate, and result in a measurable conservation benefit for at least 50 threatened species.

Together, the 7 feral predator-free areas will provide ongoing protection from foxes and feral cats, and other pest species such as goats and pigs. Pest control efforts outside the fenced areas will help with long-term plans to release these mammals into the wider parks. 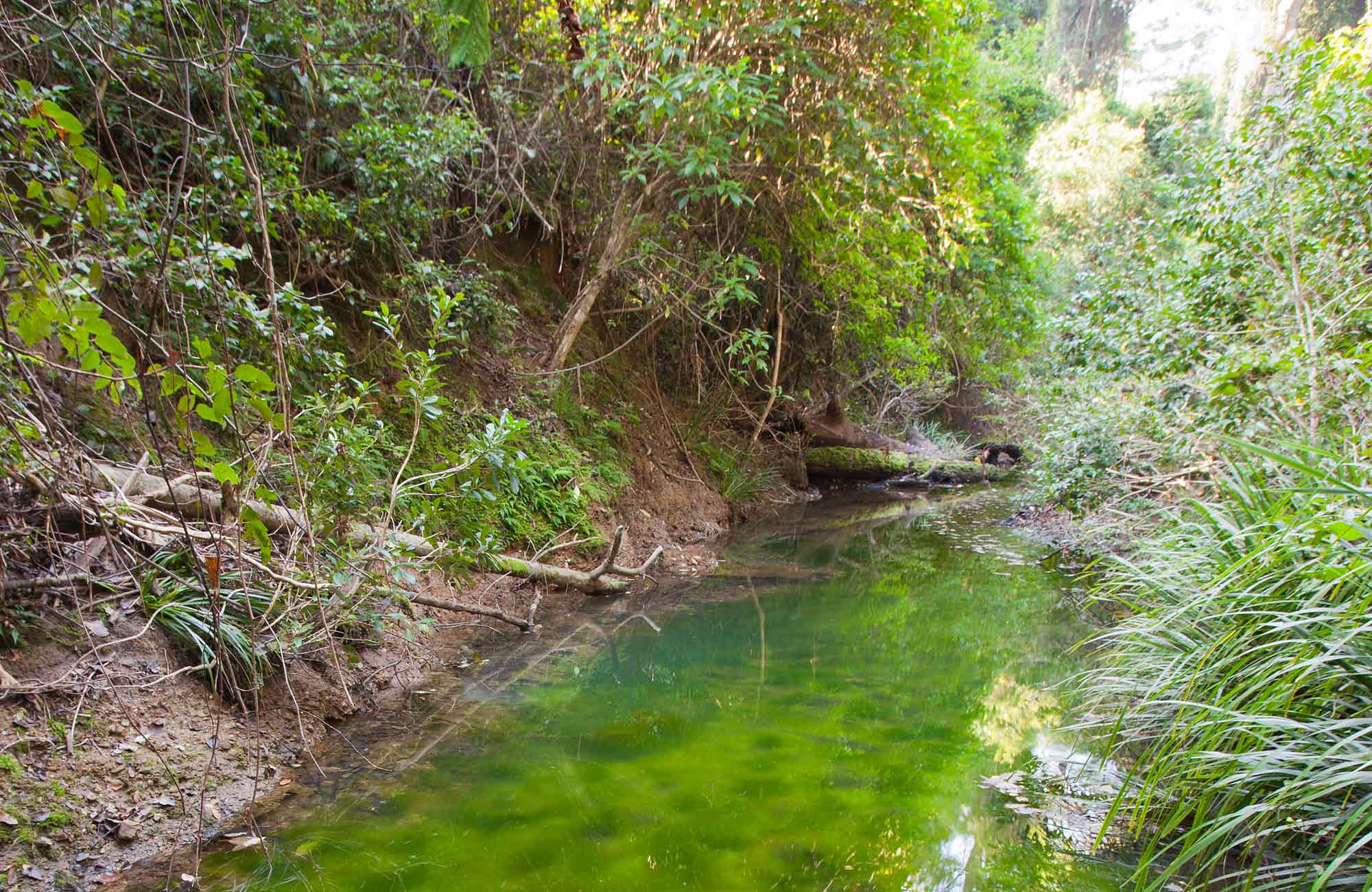