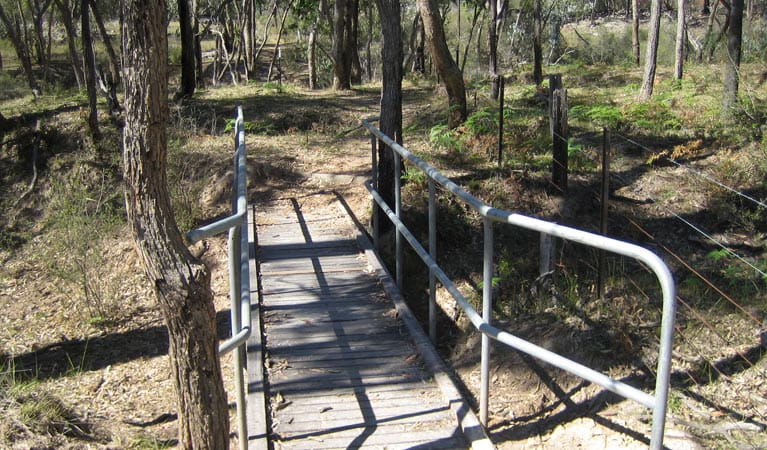 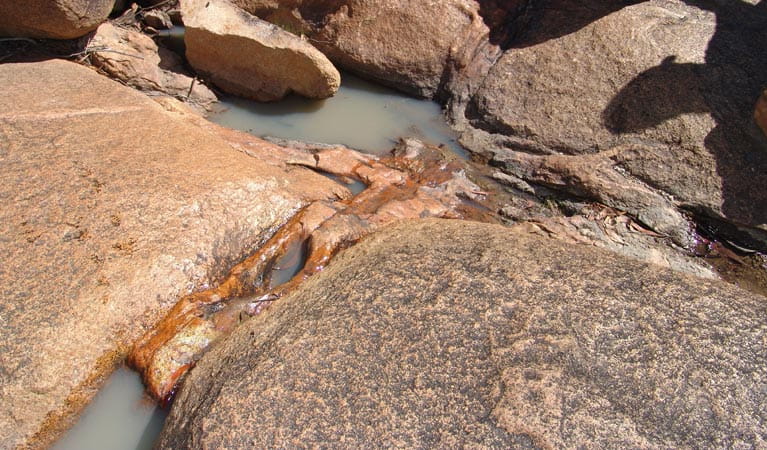 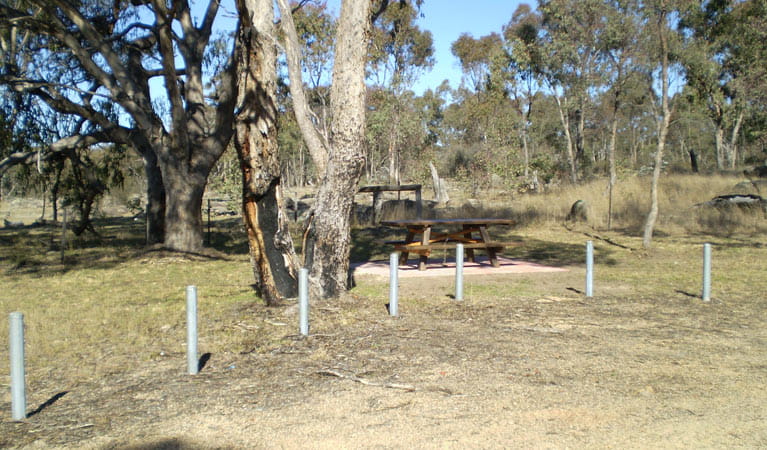 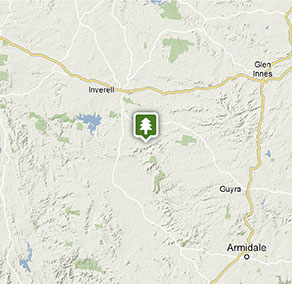 Stonewoman Aboriginal Area holds special cultural significance for local Aboriginal people, who have traditionally used it as a woman’s teaching and ceremonial site.

After a short 750m walk from the main entrance to Stonewoman Aboriginal Area, past grey kangaroos basking in the sun on open grazing lands, you come across something very special. Tingha Stonewoman is an unusual rock formation with spiritual and cultural significance for local Aboriginal people, descended from the Murri. Nobody knows how old Tingha Stonewoman is, but her legend is a Kamilaroi story. A sign prepared in collaboration with the Tingha community – which also helps maintain the site – tells the tale of a young woman punished for breaking traditional marriage laws.

"There was once a young girl who decided to choose her own husband, and not let the older people choose one for her, as was the custom of those days. She married a person who was not of her right group and did not belong to her people. The young girl ran away with her husband, but the girl stopped to have a drink of water. The Elders had sent people after her to kill her, because she had broken the law, and when they found her bending over drinking the water, they hit her on the back of the head with a nulla nulla, causing her neck to break. She is still there today with her head in the water, and she is a warning to all young girls not to break the laws of marriage.”

Stonewoman Aboriginal Area is a sacred place, used as a woman’s teaching and ceremonial site. A visit here today is both intriguing and memorable. Anybody with an appreciation for Aboriginal heritage will want to make the trip and appreciate the site’s significance. 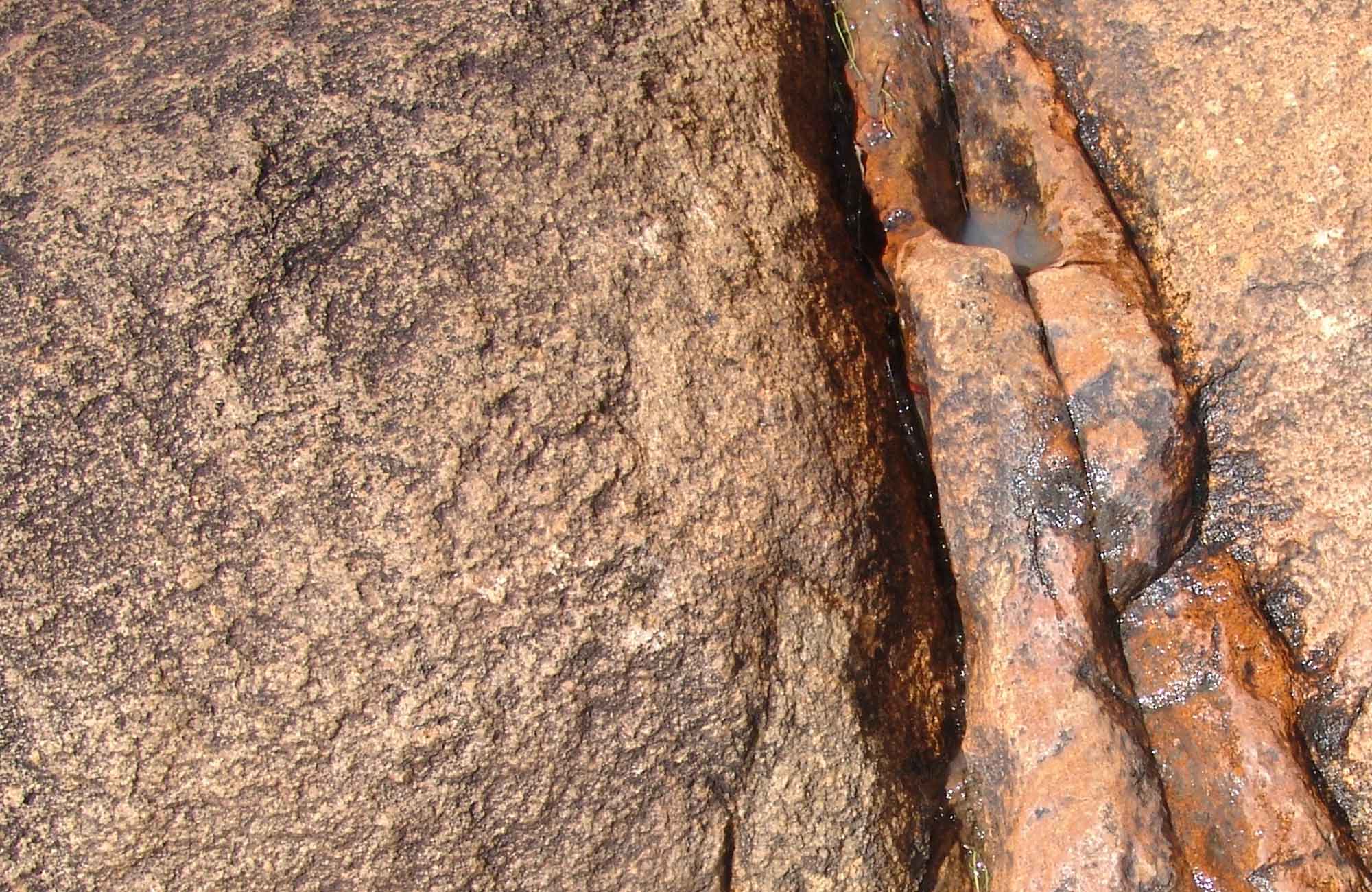