Moore Park Nature Reserve is a special place. Here are just some of the reasons why: 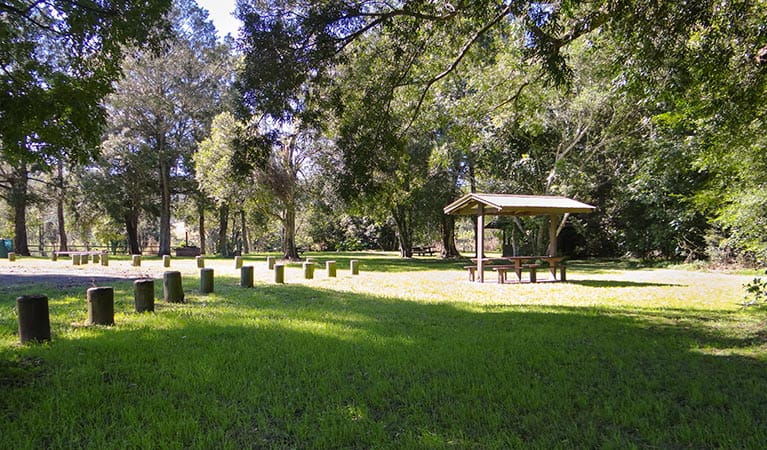 Even before this park was created in 1989, it was an important place for the local community, who have enjoyed its serenity and scenery for decades. Many families would gather here and hold functions in what is now the picnic area beside the Richmond River. The area remains a popular destination for picnics and bird watching. 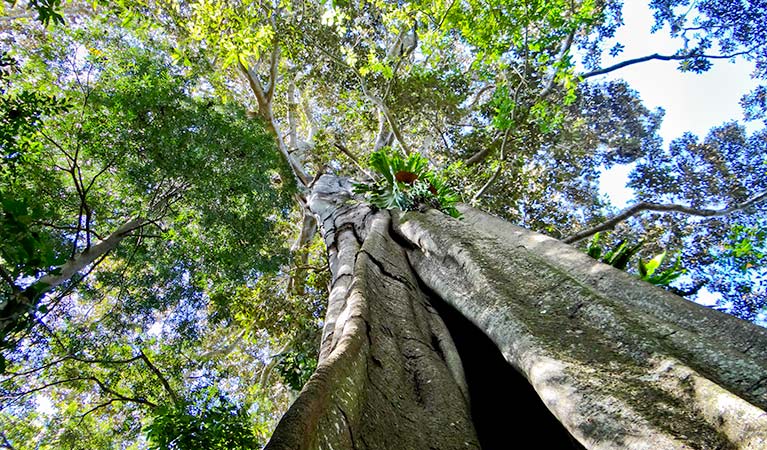 Much of the landscape around here would have resembled that of Moore Park Nature Reserve before extensive logging and clearing took place during the 20th century. Now, this 14-hectare reserve represents one of the last remnants of the once much-larger Boyd's Scrub, the most important example of black bean rainforest in the state. Robert J Moore, who was the Kyogle Shire Council president from 1920 to 1936, played a leading role in the council's purchase of what remained of Boyd's Scrub and the reserve is now named in his honour. 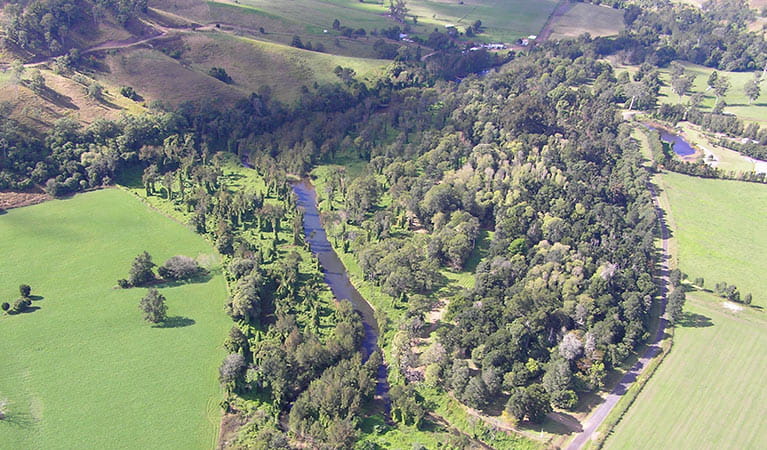 This region of northern NSW is the home of the Githabul Aboriginal people, for whom the rainforest was an extremely important source of food. There are several known sacred sites in the Northern Rivers area. 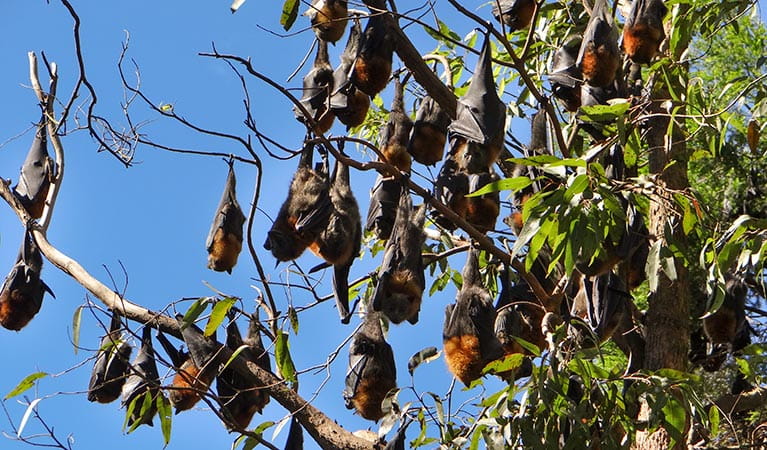 Moore Park Nature Reserve is also a well-known birdwatching area, with species including the tiny varied sittella (also called nuthatches), rose-crowned fruit dove, the barred cuckoo-shrike and the ground-dwelling bush hen. The reserve is also an essential habitat for winged mammals, with both grey-headed flying foxes and endangered black flying foxes raising their young in a canopy nursery from October to May. 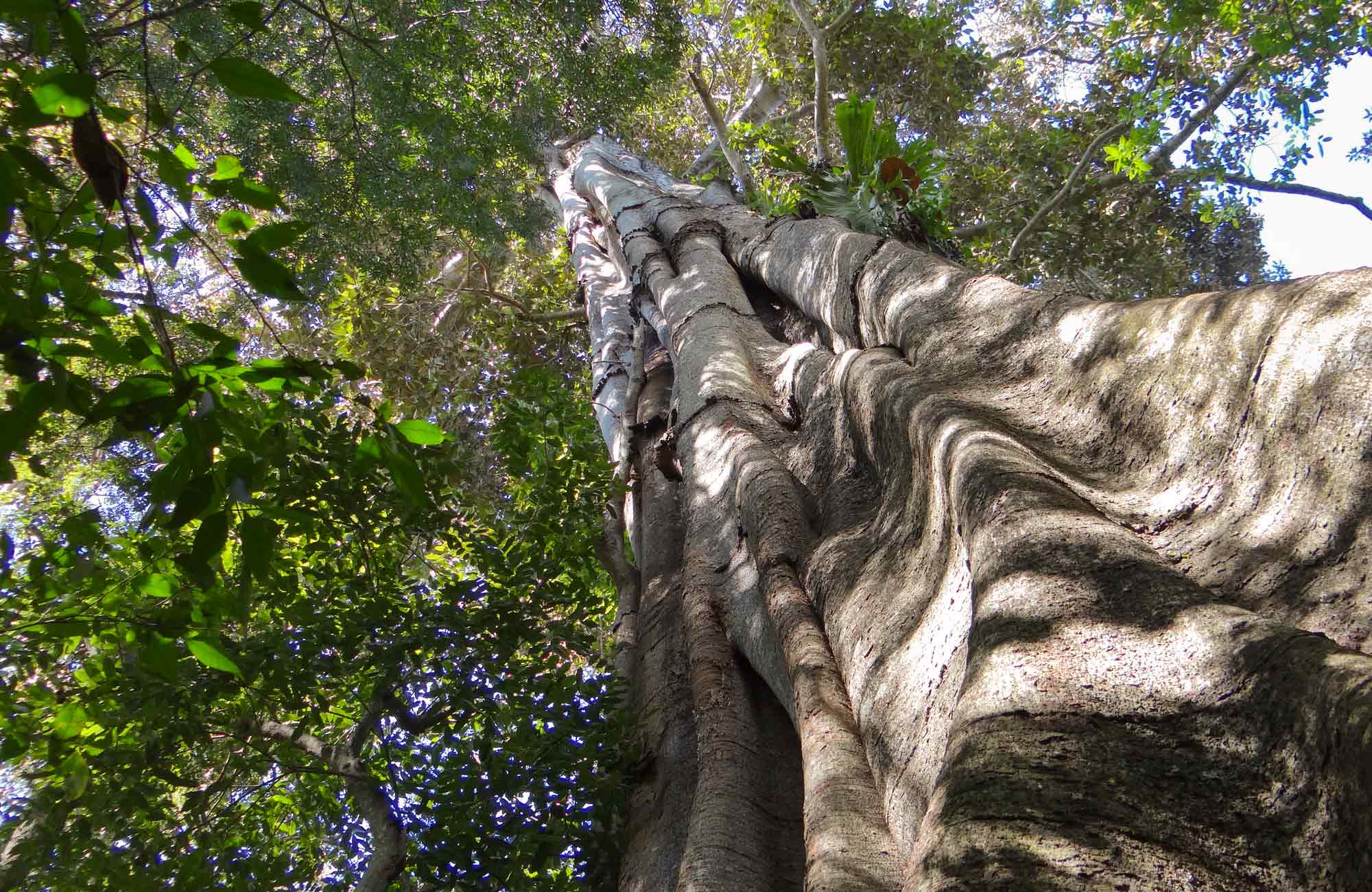