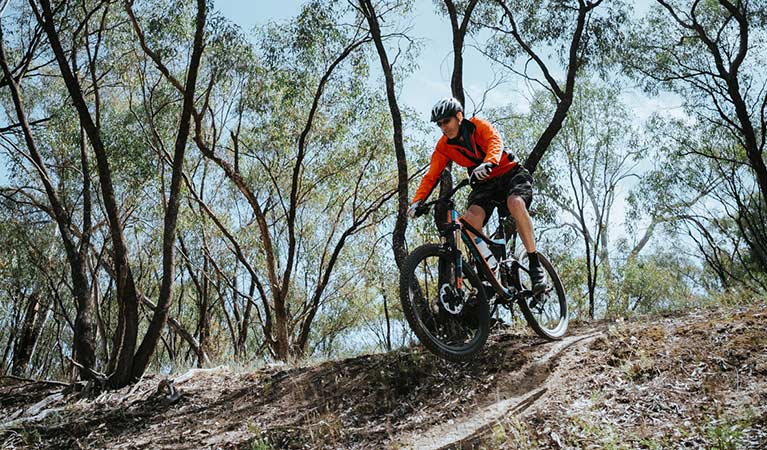 Located a stone’s throw from Deniliquin, these trails wind through tranquil river red gum forest, near the Edward River. They’re a great way for mountain bikers to stretch their legs.

Accessed via the Willoughbys Beach park entrance or by Packenham Street, you can choose from 3 loop trails. The shortest is just 7.6km, or try a longer 12km or 15km loop. Expect lots of turns and log rollovers as you cover mostly flat terrain, with some gentle hills and 1 steep descent.

Breezing along singletrack, immerse yourself in forest sights and sounds as trees shift from river red gums to black box woodland. Red-rumped parrots, rosellas and galahs add their own splash of colour to the forest. If you hear rustling in the underbrush, look out for eastern grey kangaroos and goannas that also call this area home.

Autumn, winter and spring days, when the weather is milder, are great times to enjoy these popular trails. On warmer days, a beach swim at Willoughbys Beach campground is the perfect way to cool down after a ride. 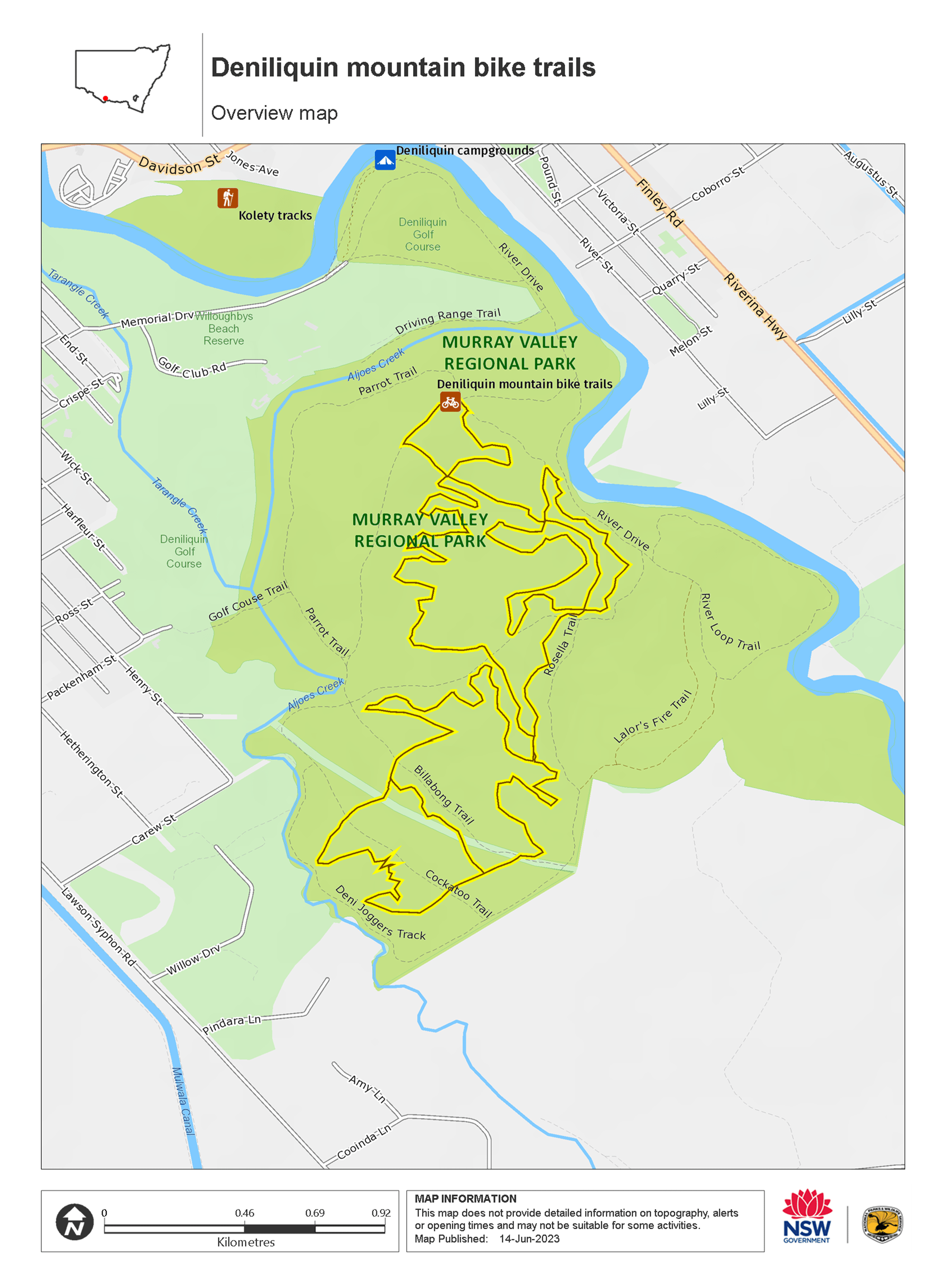 For the latest updates on fires, closures and other alerts in this area, see https://www.nationalparks.nsw.gov.au/things-to-do/cycling-trails/deniliquin-mountain-bike-trails/local-alerts

All the practical information you need to know about Deniliquin mountain bike trails.

Deniliquin mountain bike trails are less than 5km from Deniliquin, in Murray Valley Regional Park. To get there:

From Deniliquin via Memorial Drive:

From Deniliquin via Packenham Street:

Cycling is permitted on roads, management trails and the singletrack network. Cyclists please give way to walkers. Cycling isn’t permitted on some designated parts of Billabong loop walk.

Bushwalking is not permitted along the singletrack mountain bike network. You can walk along the short Willoughbys Beach walk or 3km Billabong loop walk. Rosella Road is shared by walkers and riders.

Dogs are not permitted on the singletrack mountain bike network in Murray Valley Regional Park. Dogs can be brought into other parts of the regional park as long as park restrictions are observed.

Deniliquin mountain bike trails is in Murray Valley Regional Park. Here are just some of the reasons why this park is special: 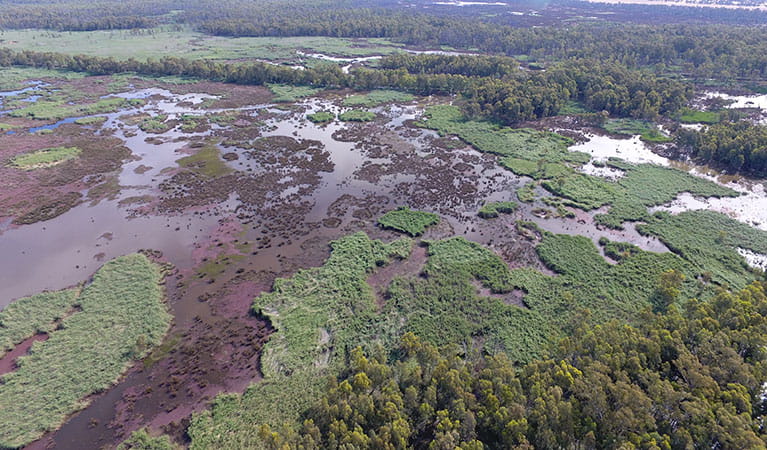 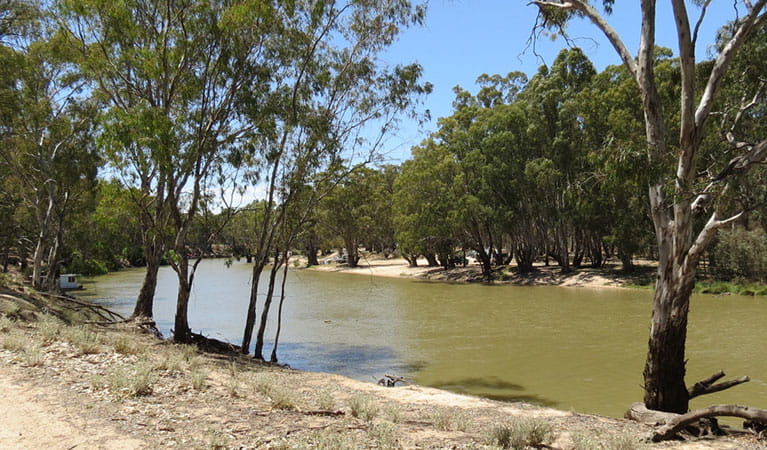 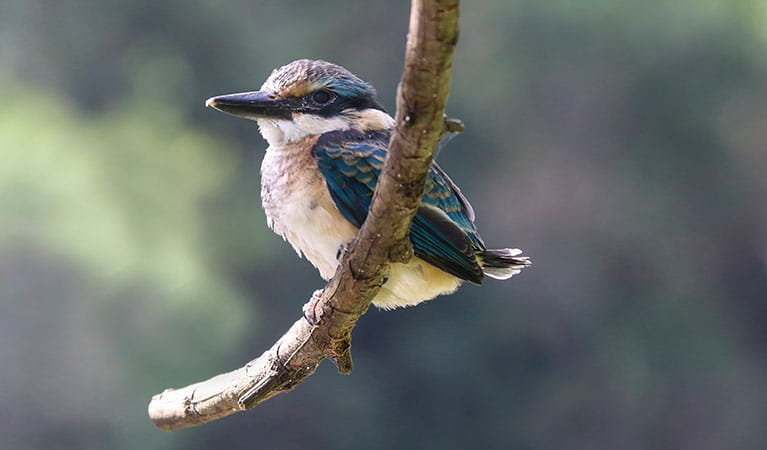 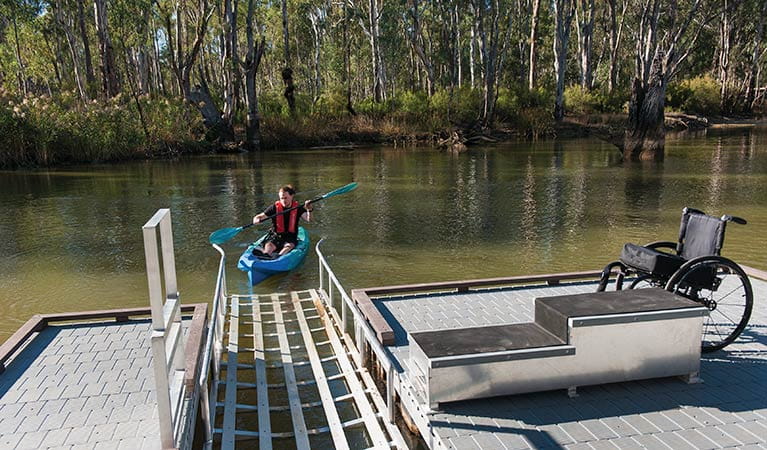 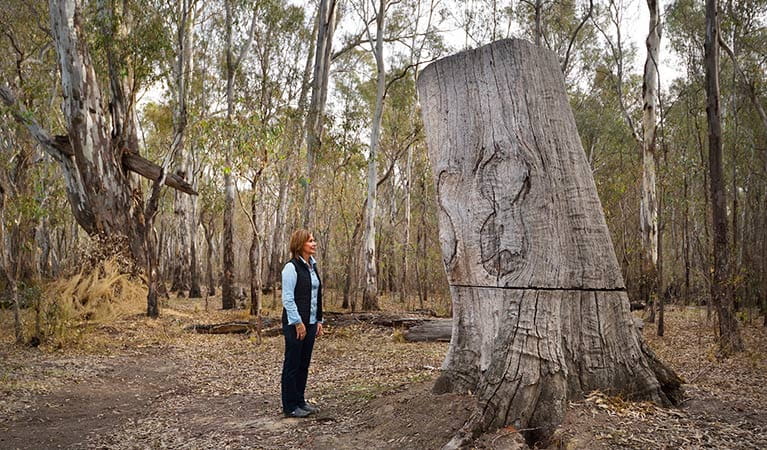 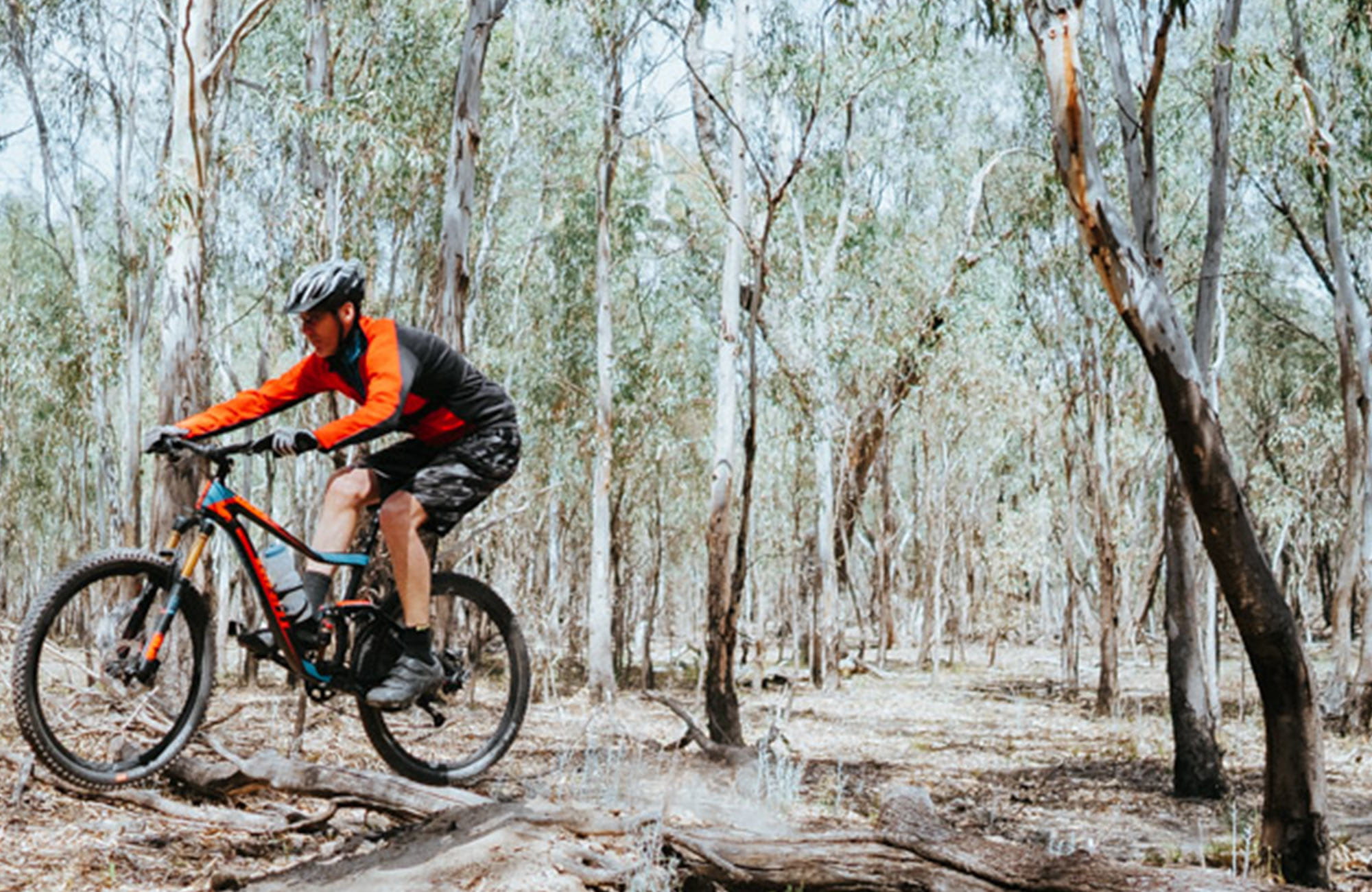