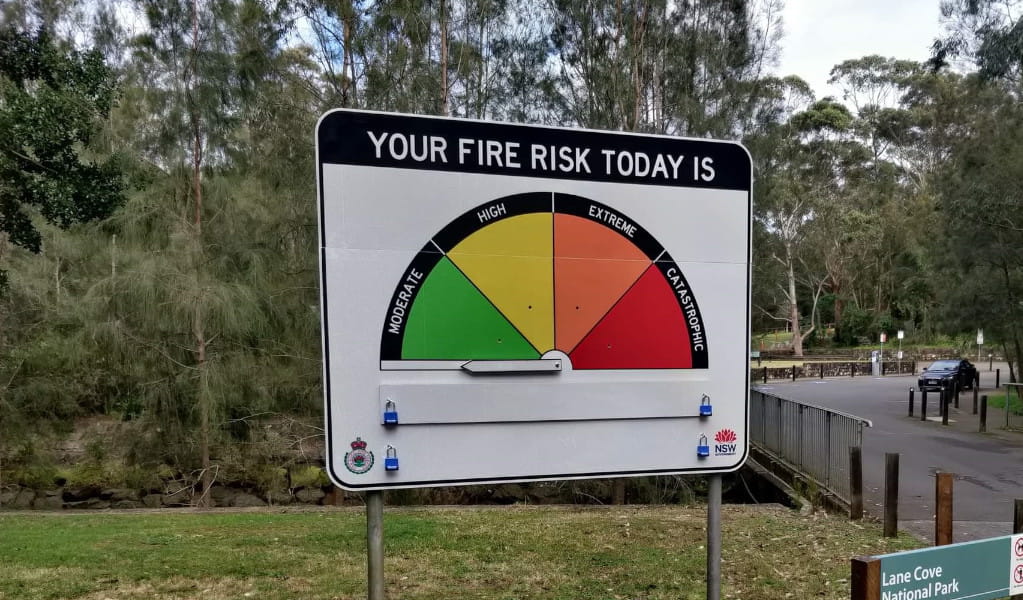 During the bush fire danger period, the Commissioner of the NSW Rural Fire Service may declare a Total Fire Ban (TOBAN) for particular fire weather areas within NSW or statewide.

What is a Total Fire Ban

A TOBAN is declared for days when fires are likely to escape and be difficult to contain.

A decision to declare a TOBAN is generally made at around 5pm each afternoon during the bushfire danger period (October to March) and applies for the following day, starting from midnight and lasting 24 hours.

During a TOBAN no fire may be lit in the open. This means:

To find out where and when a total fire ban has been declared, please visit the NSW Rural Fire Service website.

What is a park fire ban

NPWS may declare a park fire ban or even close parks and reserves where the potential risk to visitors from fire is high.

Visitor-owned gas and electric barbecues and cookers are generally prohibited. There may be exceptions if you contact the local park office in advance for permission.

Parks and reserves that have a park fire ban or that have been closed due to fire are listed on the alerts for NSW National Parks page. 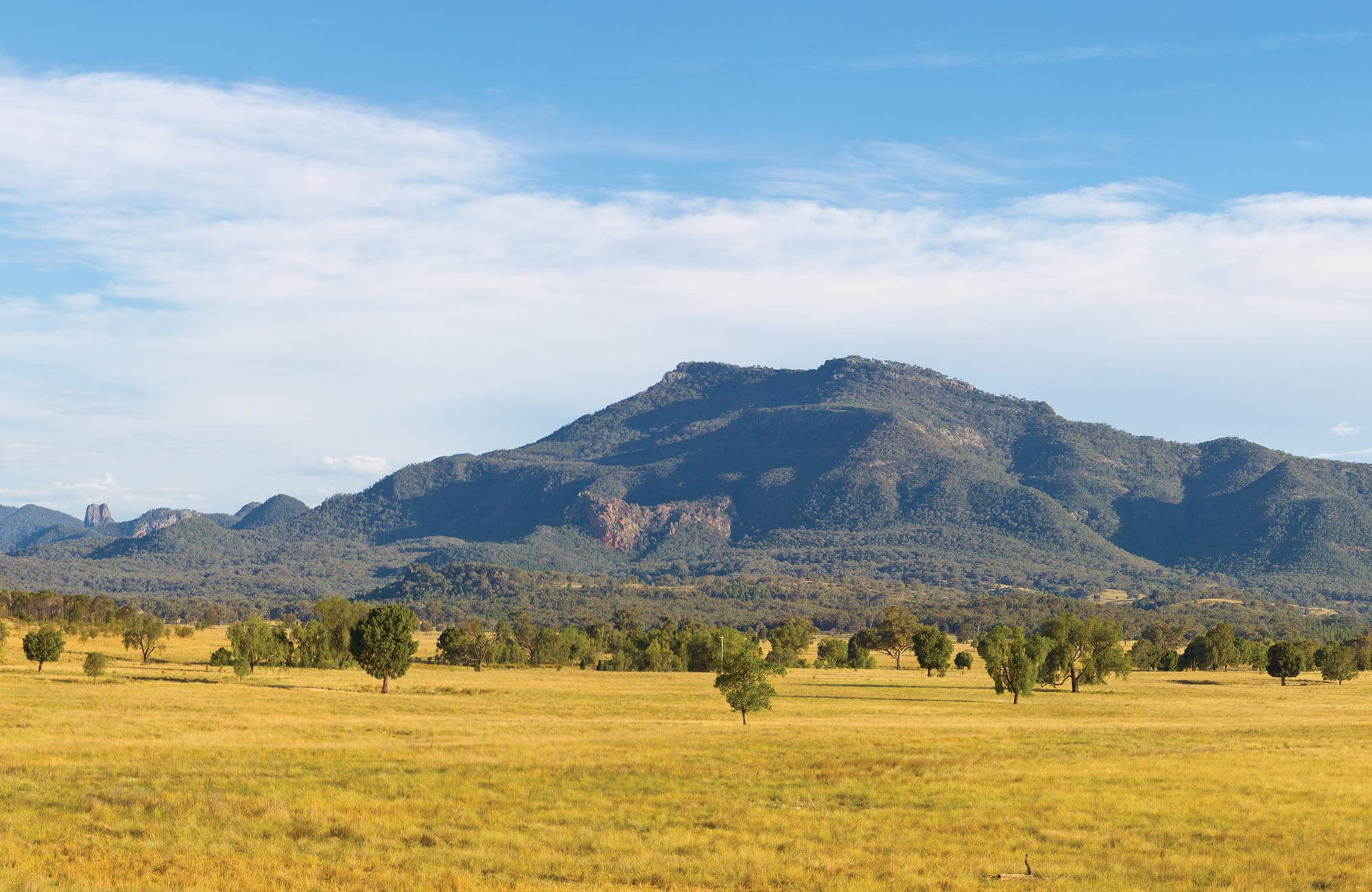