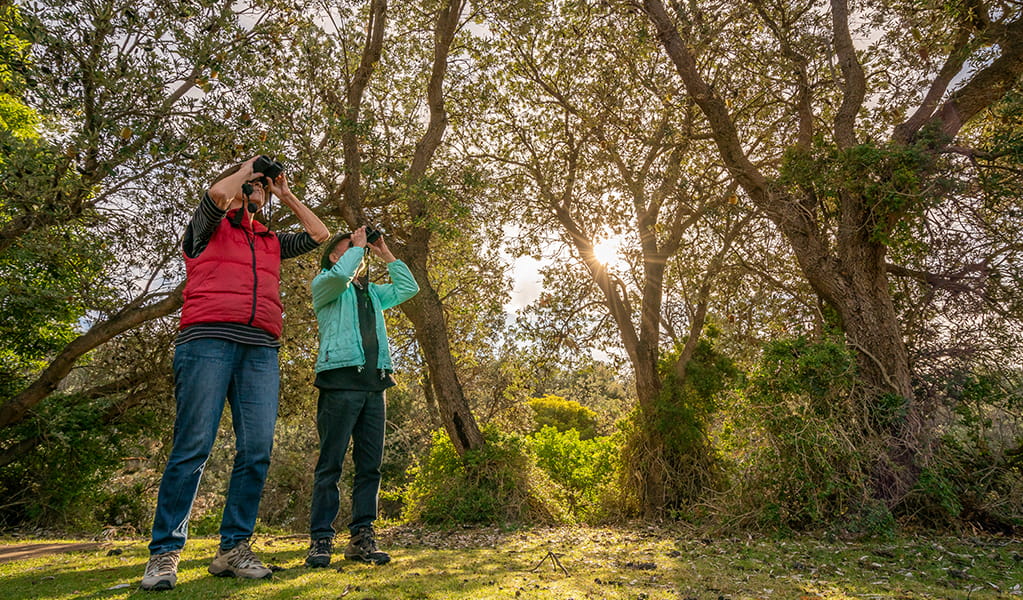 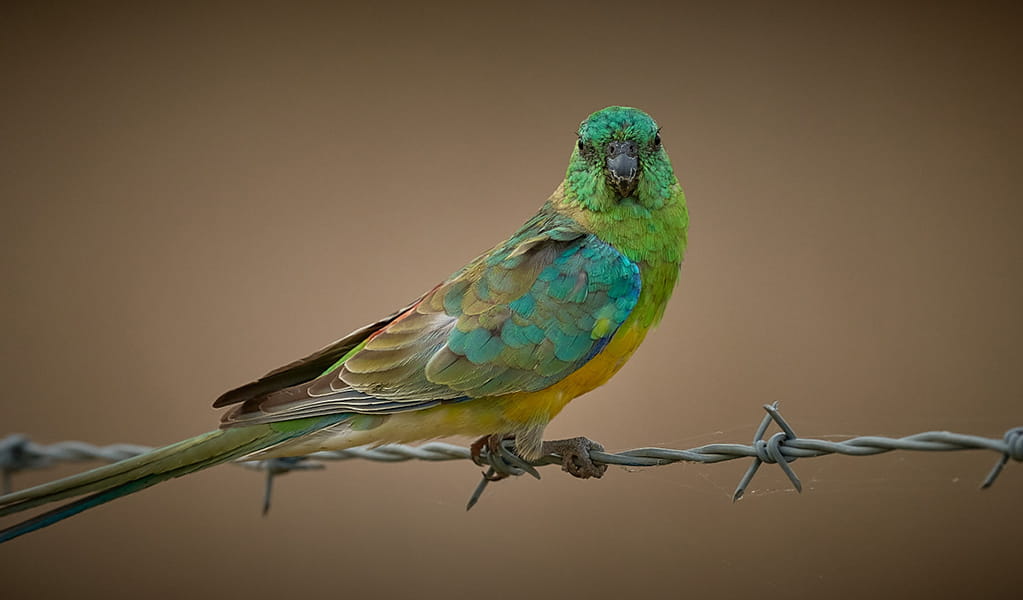 On Saturday 14 May 2022, staff from NSW National Parks and Wildlife Service, Saving our Species, and the broader Environment and Heritage Group took part in a world-wide birdwatching challenge - eBird's Global Big Day.

What is Global Big Day?

Global Big Day is one of the worlds largest birdwatching and citizen science challenges. It takes place over 24 hours on a single day. More than 50,000 people from over 200 countries usually compete to spot as many birds as possible, collecting valuable data in eBird and helping global conservation efforts.

On Saturday 14 May 2022, for the first time ever, NSW National Parks & Wildlife Service (NPWS) entered a team into Global Big Day. From midnight to midnight on Saturday 14 May 2022, our volunteers and staff from NPWS, the Saving our Species program, and the broader Environment and Heritage Group were out birding across the national parks estate  Our visitors also took up the challenge to join us and help with the count.

Team NSW National Parks’ goal was to spot as many native birds as possible, birding only in NSW national parks and reserves as well as Lord Howe Island. The team was proud to help set new records for the most species reported in a single day.

The results are in

Team NSW National Parks birded its way into a top 10 finish, putting NSW on the global map. This was made possible thanks to all the staff, volunteers and visitors who joined the effort and helped us collect data and raise awareness for conservation and national parks.

Out of almost 100 teams, our Team NSW National Parks placed 8th among the 'country teams'. These are teams birding in just 1 single country.

Check out all the results at eBird's Global Big Day results page.

The results show the importance of the national park estate in conserving biodiversity.

Find out more about what we are doing to protect threatened species.

The next Global Big Day

Stay tuned for more information about the next Global Big Day in October 2022.

Until then, you can practice your bird identification skills in one of our NSW national parks: 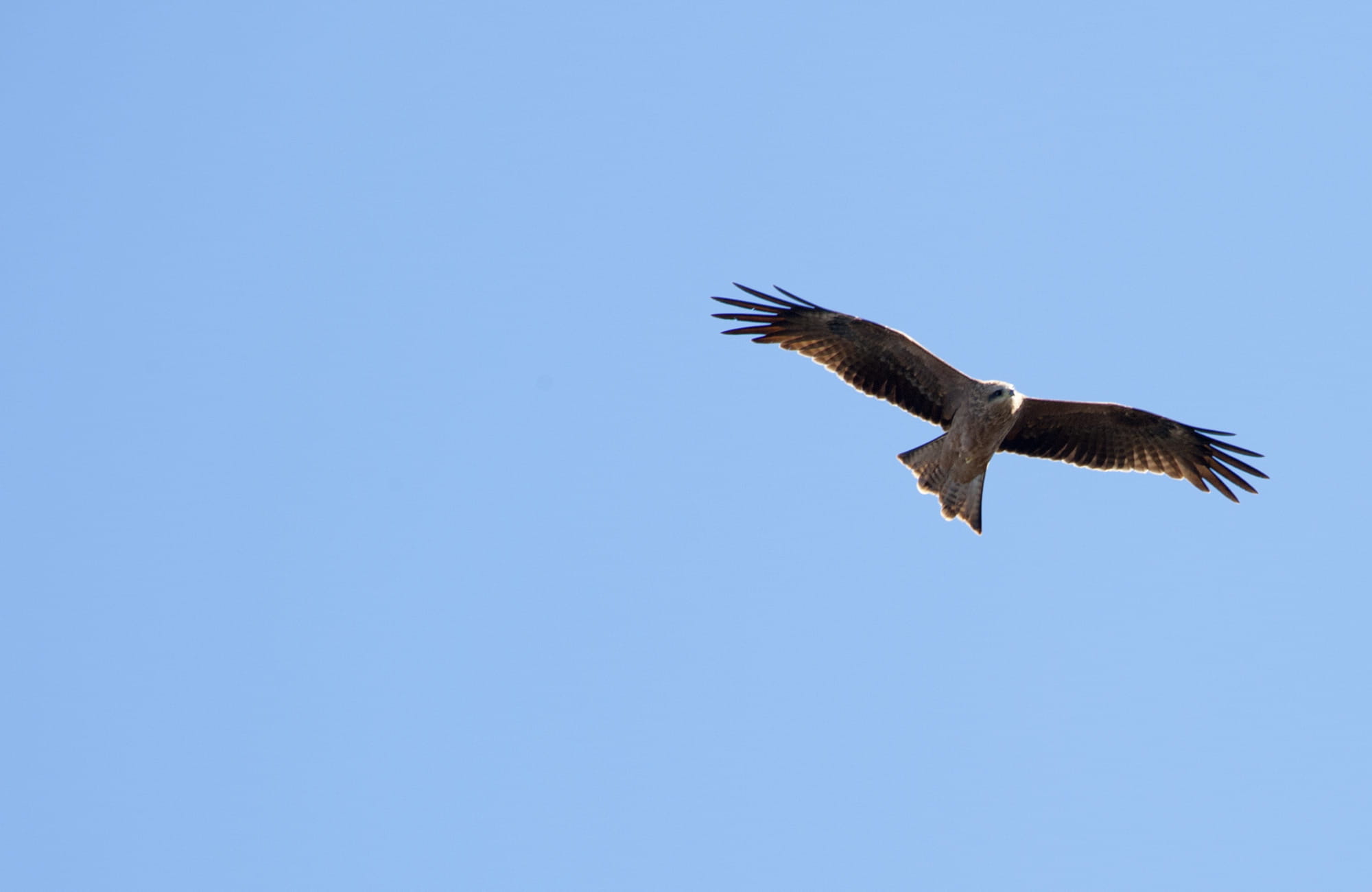