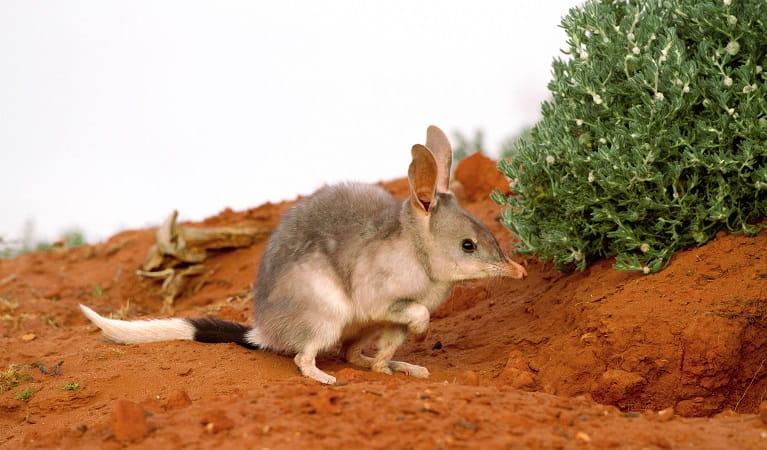 The Reintroduction of Locally Extinct Mammals project aims to restore the ecological health of national parks by reintroducing at least 13 native mammal species believed to be extinct in NSW.

Australia has lost more mammals in the last 200 years than any other animal group. To help stop this decline, the NSW Government is partnering with the Australian Wildlife Conservancy and the University of NSW, operating as Wild Deserts, to reintroduce these mammal species.

This innovative project, part of the Saving our Species program, will see the return of mammal species not seen in their natural habitat for over 100 years. The project will reintroduce at least 13 mammal species including:

Three parks in western NSW have been chosen to reintroduce these species to, including Sturt National Park, Mallee Cliffs National Park and Pilliga State Conservation Area.

With large sections of suitable habitat that already support a wide variety of native animals and plants, including other threatened species, these parks provide ideal places to set up fenced conservation areas that exclude pest species.

Fenced exclosures will provide protection from introduced predators, such as feral cats and foxes, and other pest species. Intensive and ongoing pest control efforts outside the exclosures will help with longer-term plans to release these mammals into the wider park. Partner organisations will work collaboratively with NPWS to deliver a range of other park management activities related to this project. 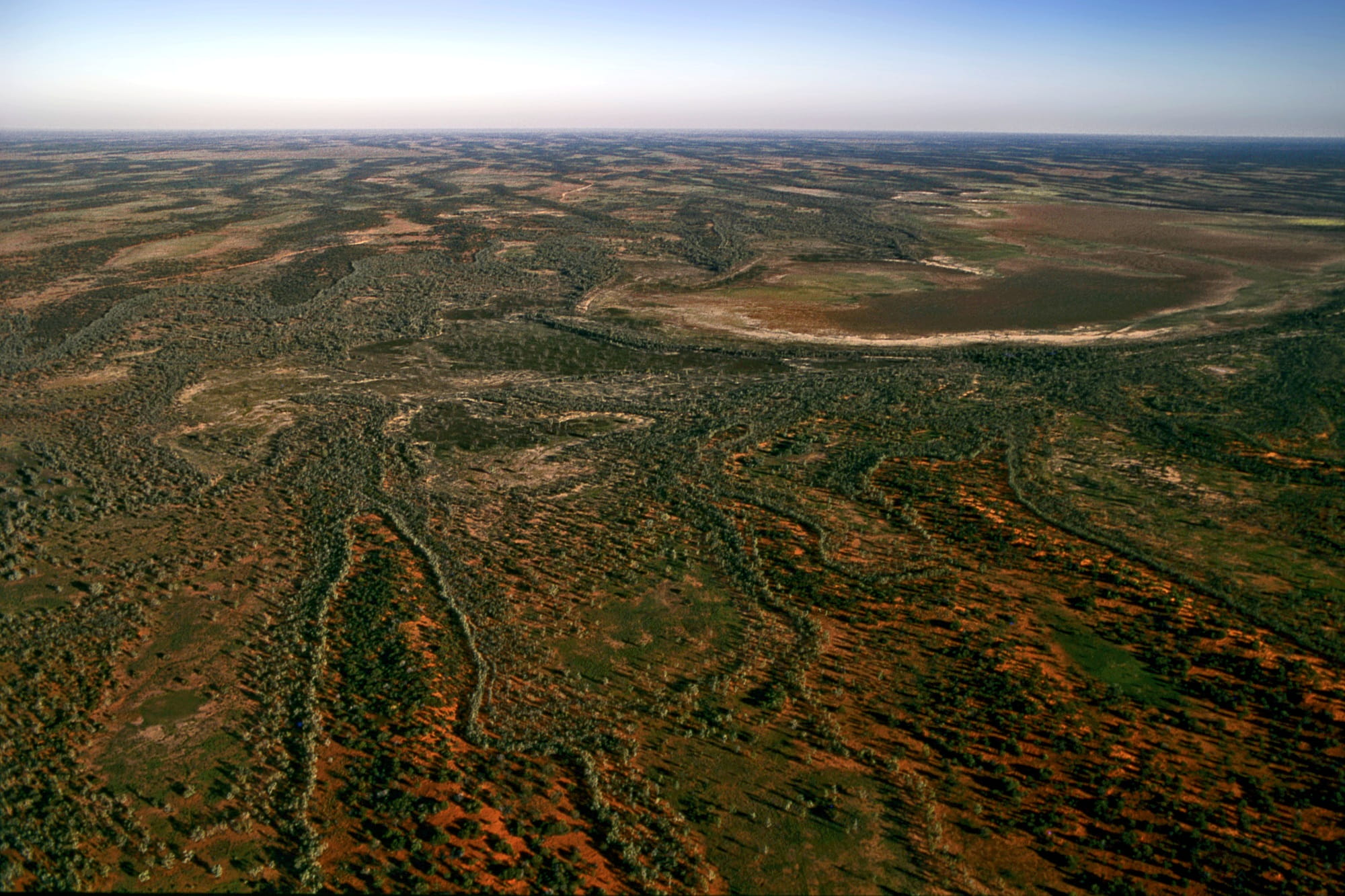