The ground-dwelling malleefowl is an endangered species that can be found foraging in Mallee Cliffs National Park and sometimes as far north as Mungo National Park. Its beautifully marked feathers create the perfect camouflage amid shrubs and spinifex. But malleefowls remain prey to: habitat loss, wildfires, invasive predators, degradation due to livestock grazing, and the long-term effects of climate change.

The Malleefowl conservation project aims to assist the National Recovery Plan for Malleefowl. It recognises the importance of keeping this bird in our native ecosystem and works on the prevention of further population decline. A priority of this conservation program is to increase malleefowl numbers over the next 20 years, until they’re no longer listed as nationally vulnerable.

Some animal conservation measures underway include fox-control support, and the development of a National Malleefowl Monitoring Database – always on the lookout for volunteers. 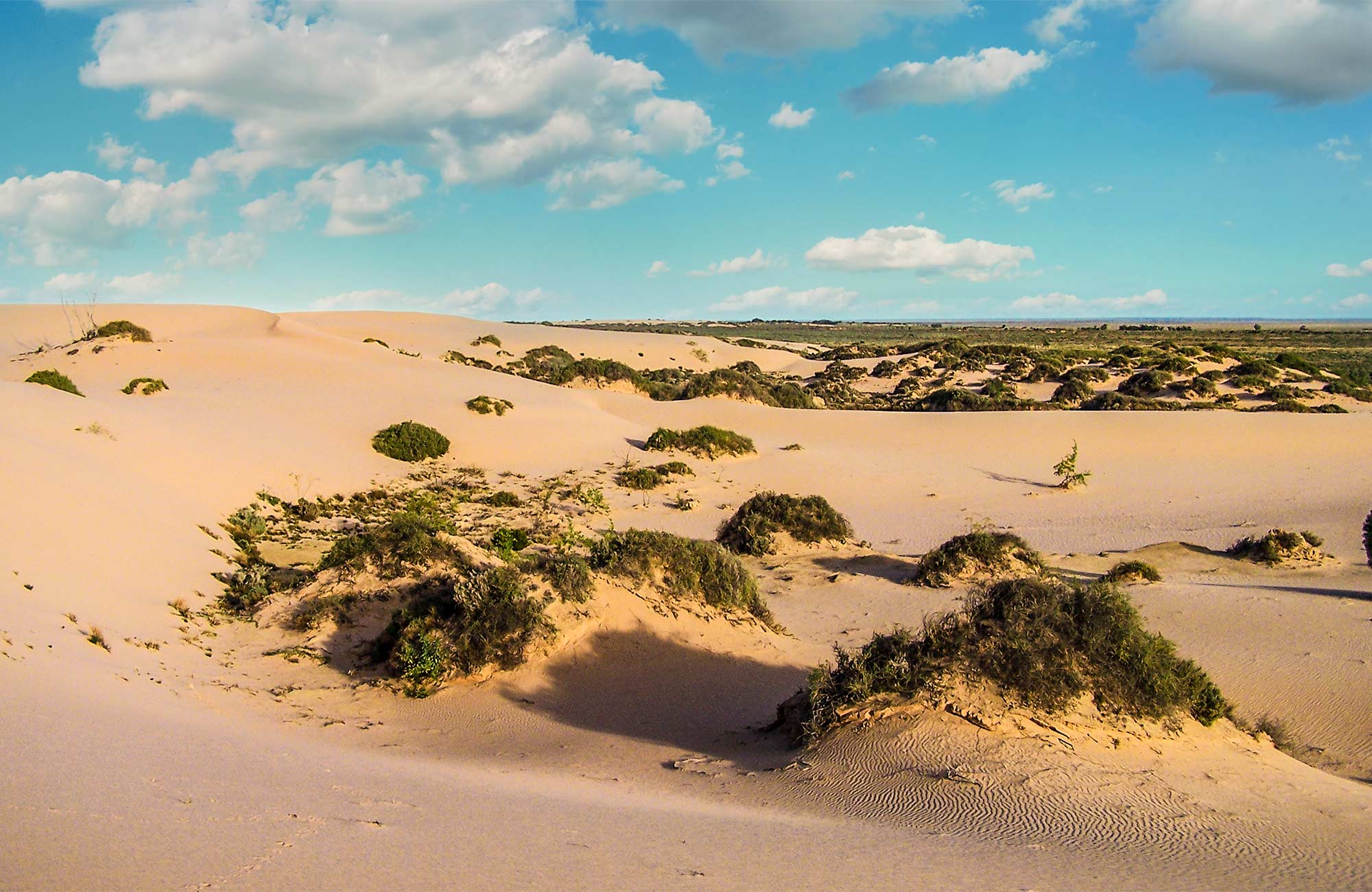