A highly destructive coastal weed, sea spurge has spread around Australia since it was first recorded as an invasive species in 1927. On the NSW South Coast, collaborative containment efforts have made major inroads in combatting this weed as it progresses northward.

Though sea spurge is native to Africa, Europe, and Western Asia, it can now be found everywhere from south-west Western Australia all the way around to the NSW Central Coast. Its main threat is due to the transformative effect it has on native beach ecosystems, altering sand dunes, displacing Australian native plants, affecting threatened shorebirds, and even endangering Aboriginal cultural sites. Because of its toxic sap which can cause blindness, sea spurge also impacts public amenities.

Containment efforts on the NSW South Coast mean the invasive weed is not as widespread as it otherwise would be in the state. For example, the NPWS Far South Coast Region has actively fought infestation for nearly a decade – over 25,000 sea spurge plants were hand-pulled from Jane Spiers Beach in Nadgee Nature Reserve alone. 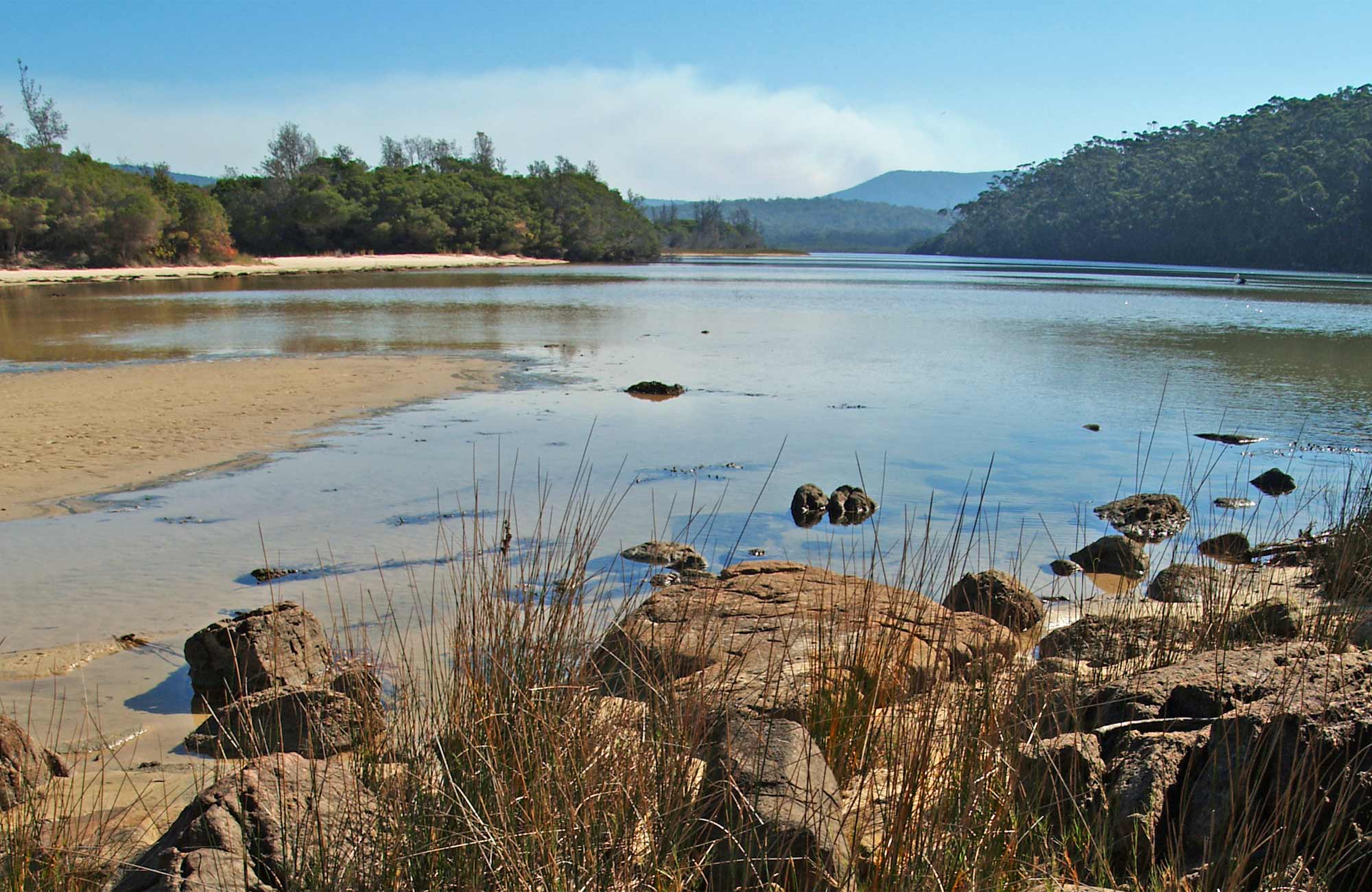