Mother of Ducks Lagoon Nature Reserve is a special place. Here are just some of the reasons why: 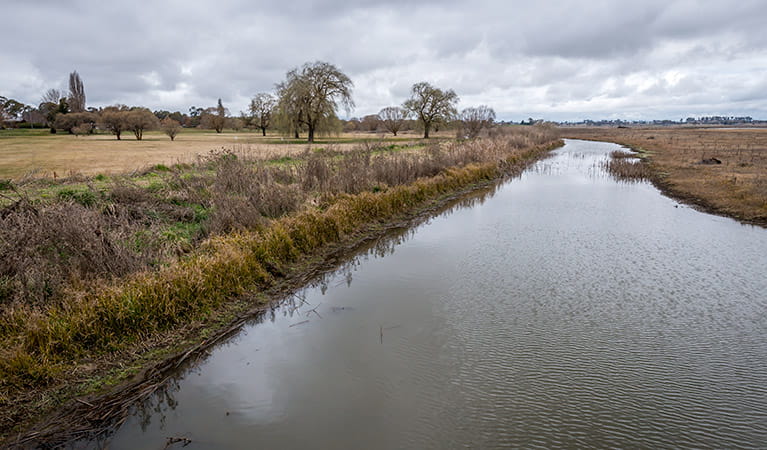 Many species call this home 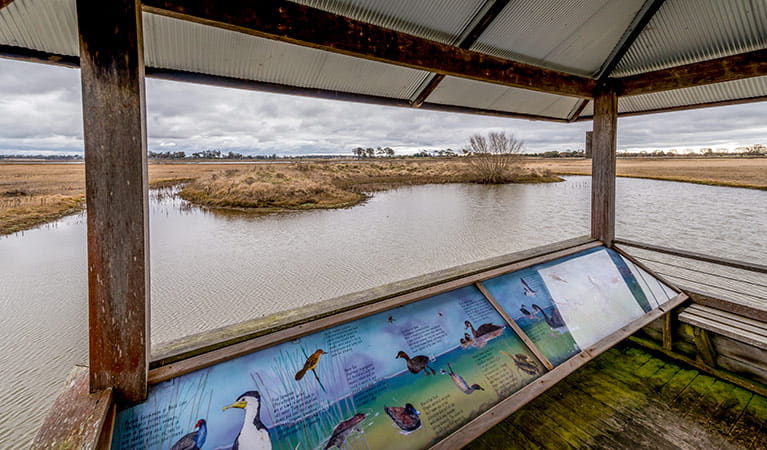 With over 87 species observed in and around it, Mother of Ducks Lagoon Nature Reserve is a major bird habitat. You’ll also see black swans, wading ibis and cormorants diving for fish. Several endangered, threatened and vulnerable bird species rely on the reserve for survival, including the curlew sandpiper and grey falcon. You might even see one of the many reptiles recorded in the park, such as the common snake-necked tortoise or the endangered Booroolong frog. With so many migratory birds calling it home at least part of the year, the reserve has real international significance. Mother of Ducks Lagoon Nature Reserve features birds protected under international agreements between Australia and Japan, China and Korea. 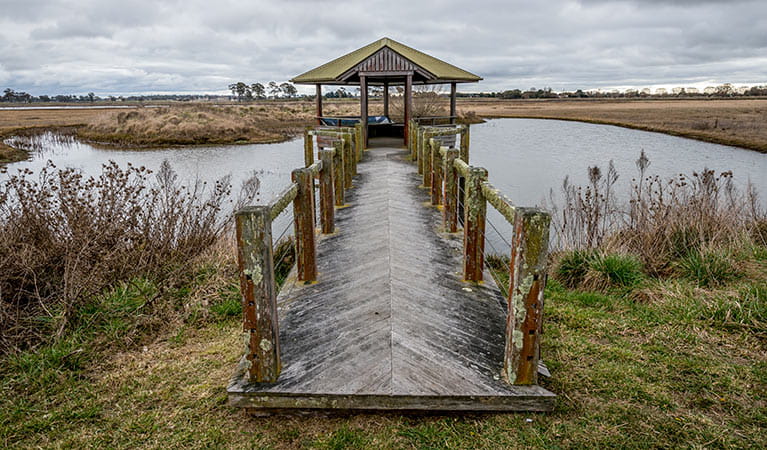 The beautiful Mother of Ducks Lagoon has a complex history. Over the years, it’s been drained for pastoral purposes, among others, and has suffered the effects of drought. It’s fascinating to imagine that years ago much of it would probably have been underwater. 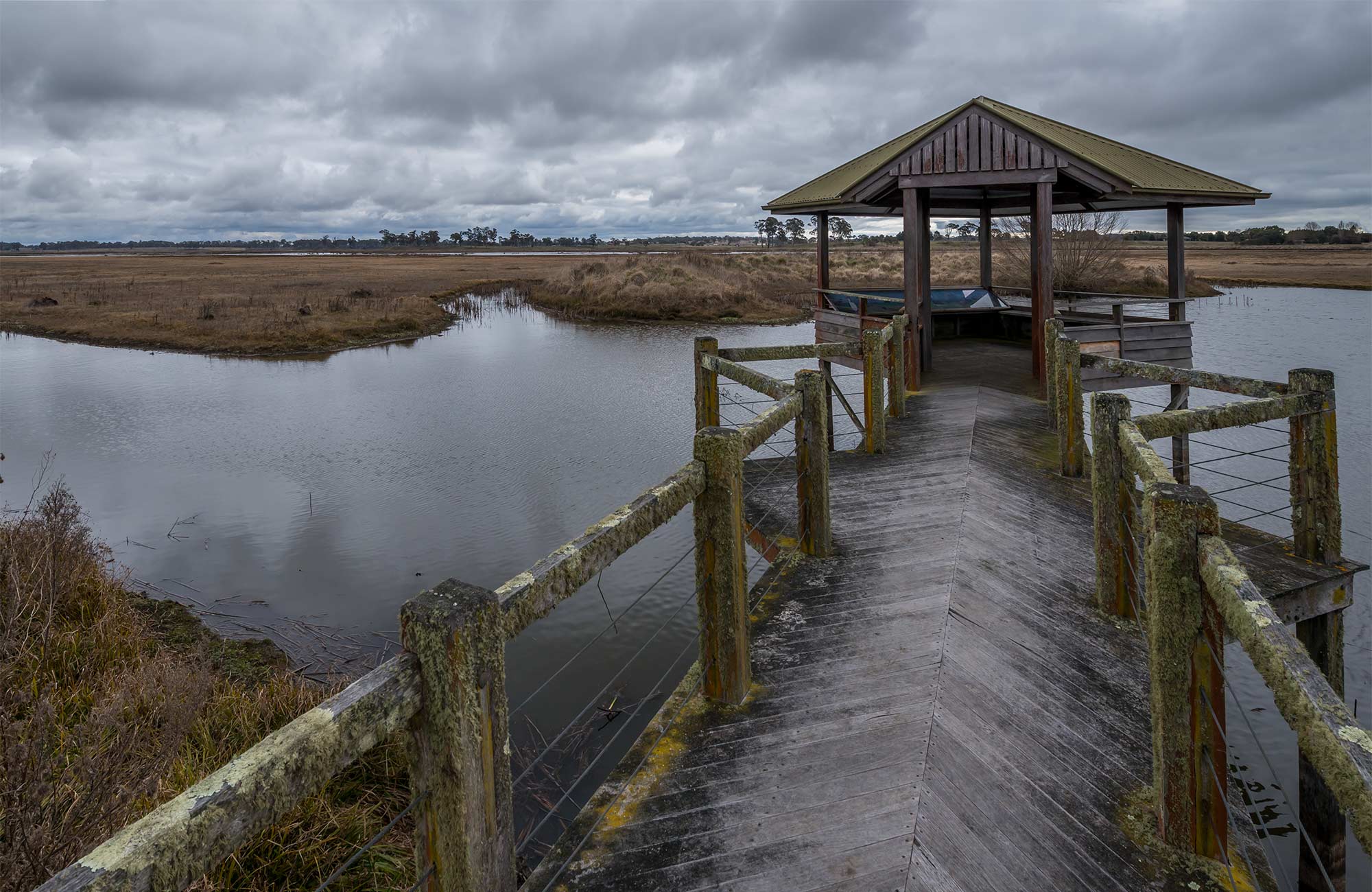