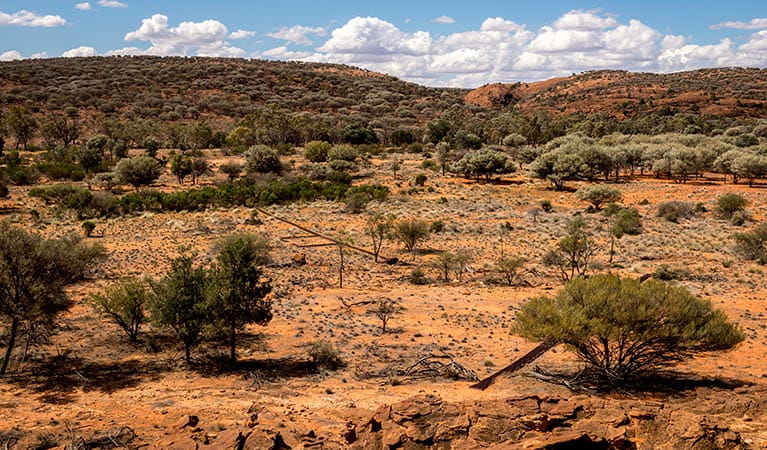 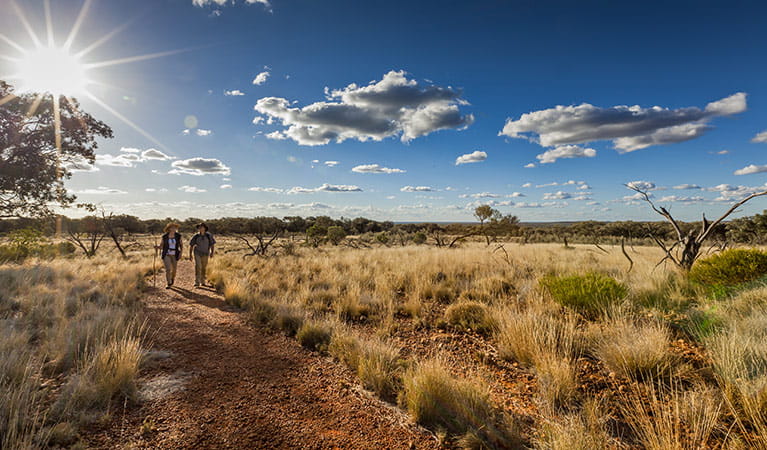 The arid and semi-arid desert regions of NSW are dominated by chenopod and acacia shrublands because of these regions’ limited, sporadic rainfall and low soil moisture. Many other interesting desert plants and animals can be found here, too. Among them are various species of lizards, wallabies, kangaroos and bats.

Some shrublands you’ll find in these regions are saltbushes, bluebushes, copperburrs, various species of acacia and other large shrubs.

National parks in these areas are home to a colourful array of desert plants and animals. Desert animals found in these regions include dozens of lizard species and characteristic desert mammals, such as red, western and eastern grey kangaroos and marsupial mice. Arid desert plants found in these regions include bluebells, burr-daises, grevilleas and wattles. 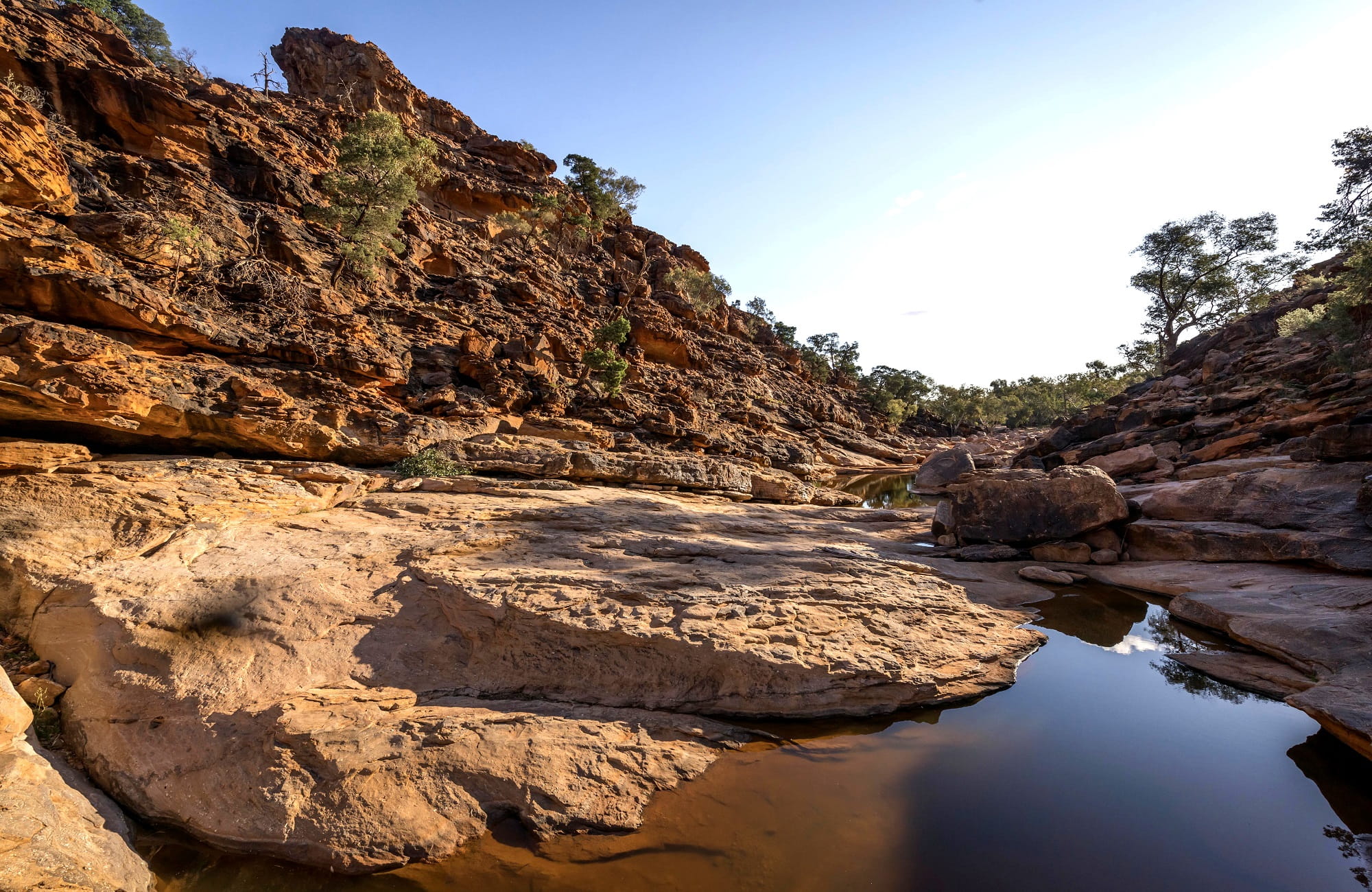