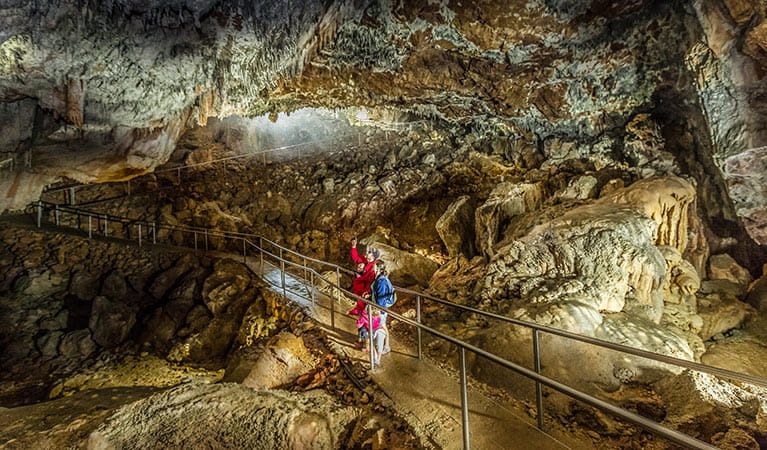 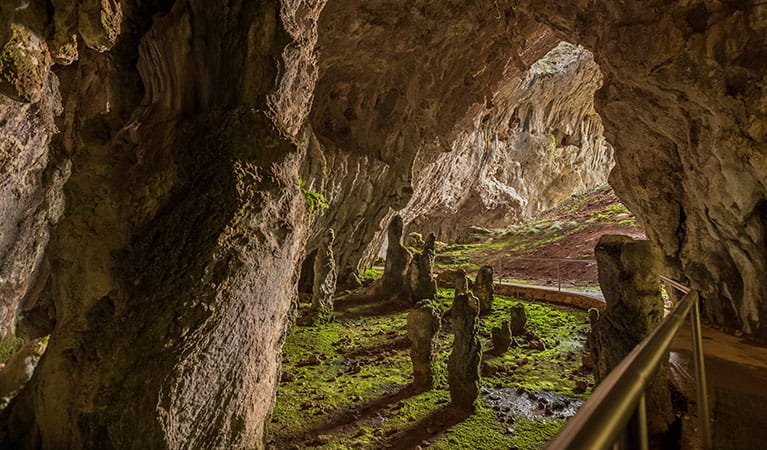 Caves and karst environments form an important part of NSW’s geodiversity, with many impressive ancient and young rock formations being found throughout the state. Among them are the famous Jenolan caves in the Blue Mountains, which are the oldest discovered open caves in the world.

There is a vast range of rock types throughout NSW, including rocks that are up to 2.5 billion years old. A significant element of this geodiversity is karst, a term that describes the landforms that are created when soluble rocks, such as dolomite, limestone or chalk, dissolve under water, and the caves that can result.

Karst and caves form the backbone of many NSW national parks and give rise to some of their most spectacular scenery. Karst conservation areas are true living landscapes that bear witness to centuries of interplay between the forces of climate, geology and topology. One particularly notable NSW karst environment is Jenolan Caves in the Blue Mountains – the oldest discovered open caves in the world. 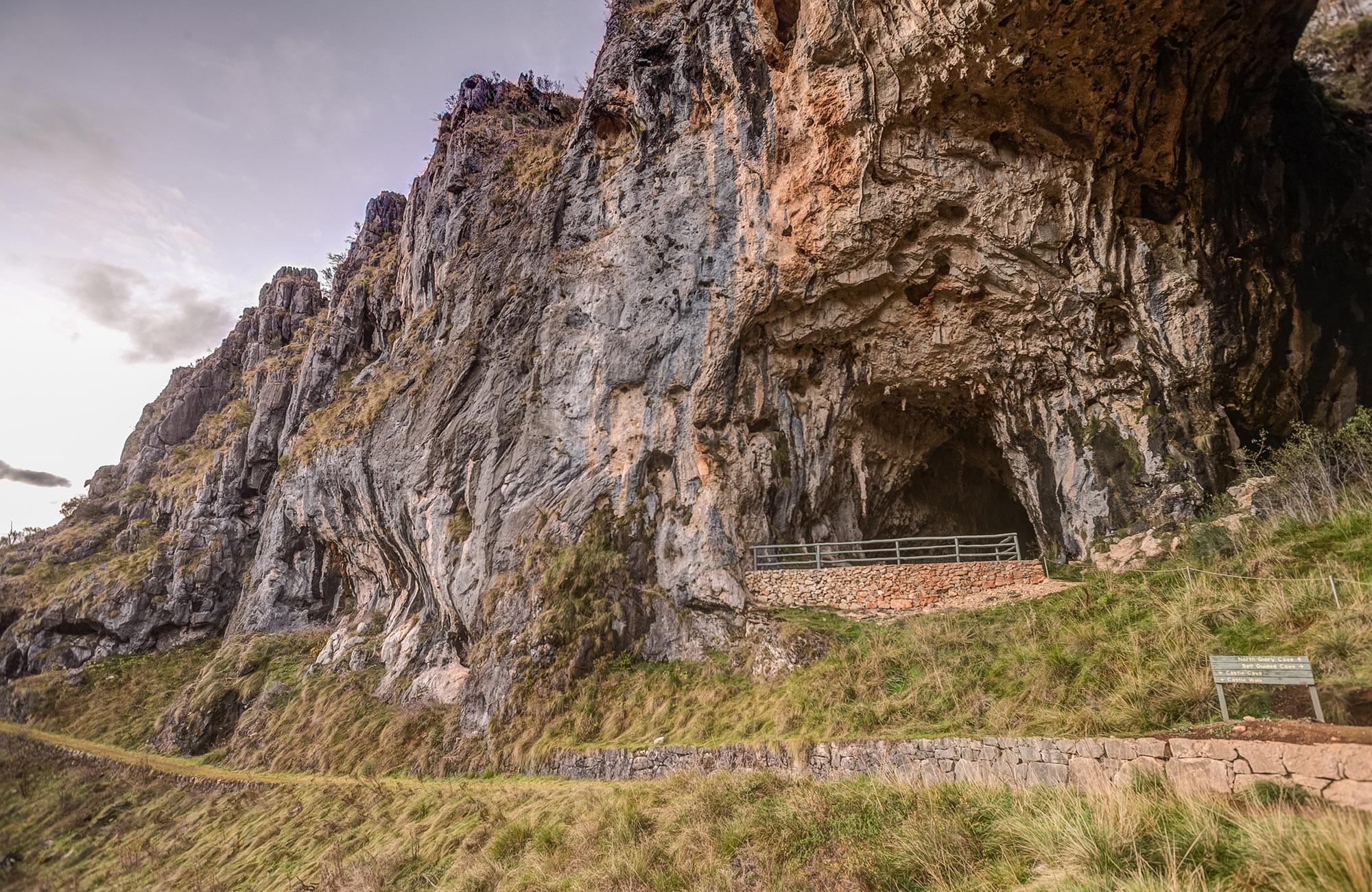