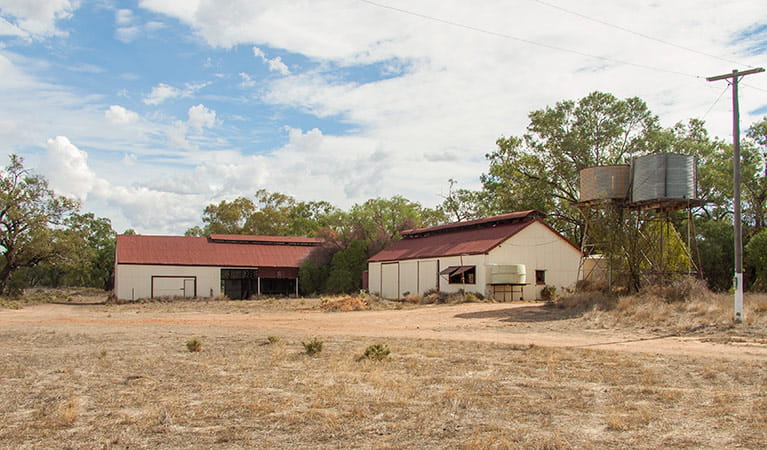 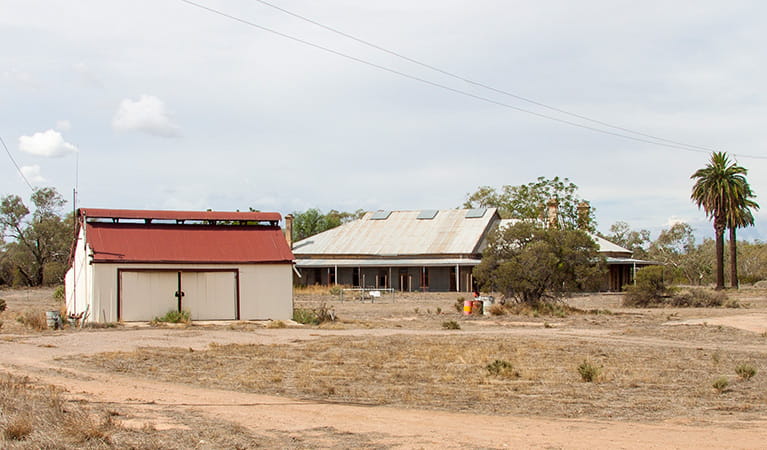 Toorale National Park has important Aboriginal and non-Aboriginal historical value, and is home to several heritage precincts within an area known as Toorale Station. Purchased by the NSW Government in 2008, NSW National Parks and Wildlife Service (NPWS) has begun a repair and conservation project to protect this property and its farming history for future generations.

Toorale Station contains around 91,000ha of land and elements of the Darling Riverine Plains, Mulga Lands and Cobar peneplains bioregions. The natural landscape is worth preserving on its own merits, but the station’s important history makes conservation a matter of national heritage too. Toorale Station featured the first shearing shed in Australia with electric light. It contains buildings that include shearing sheds, shearing quarters and multiple homesteads, including one by the Darling River dating back to the 1880s.

In 2008, Toorale Station was purchased in a joint venture between the NSW Government and the Federal Government to acquire water rights to the property. Subsequently, water was released back into the Murray-Darling river system. Management of the property was then handed over to NPWS. Since then, NPWS has initiated repairs to ensure that conservation and adaptive re-use of Toorale Station safeguard a significant historic site of sheep farming in Australian history. 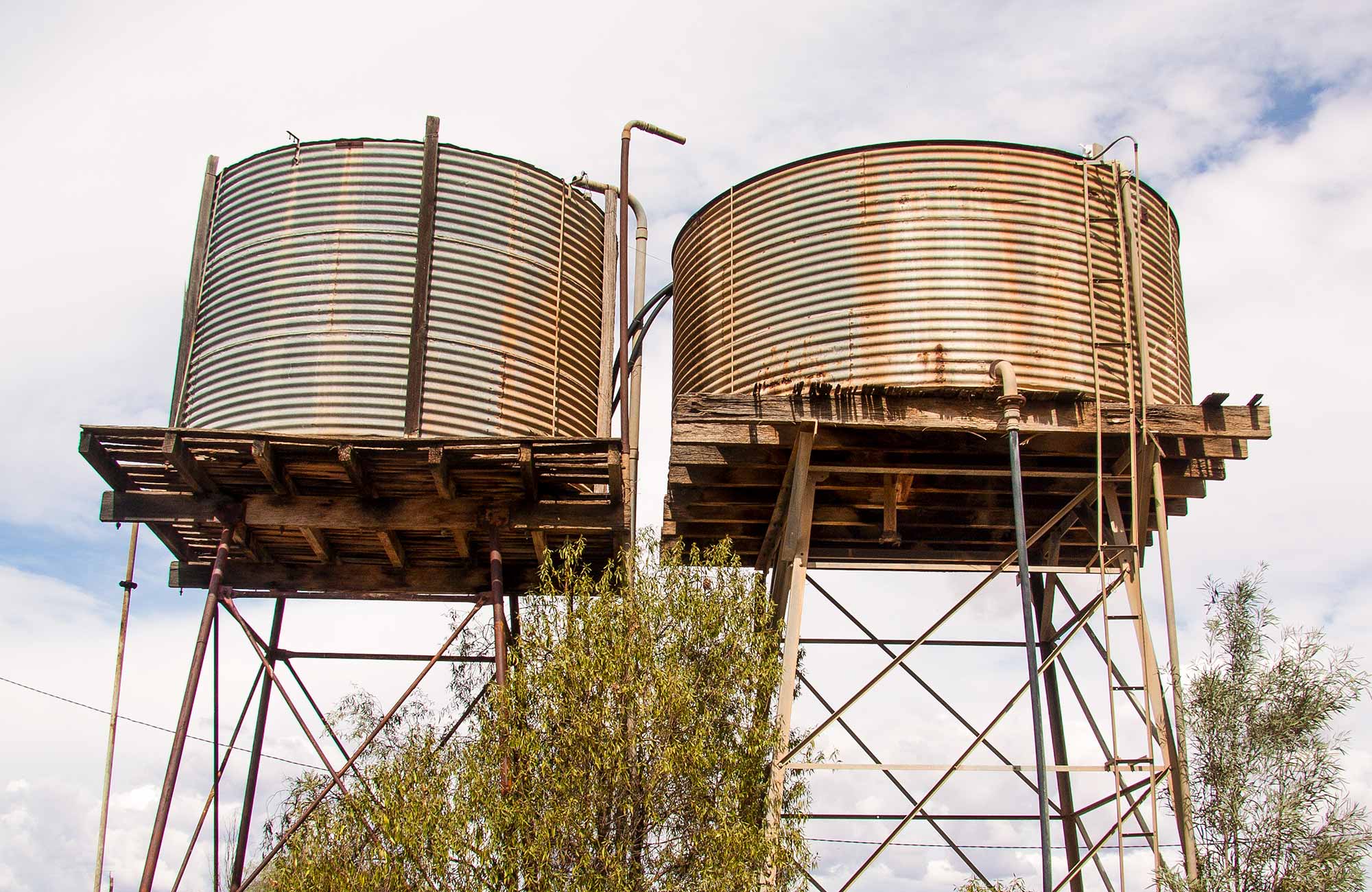