An iconic endangered species, the southern corroboree frog, found only in Kosciuszko National Park, faces the grave threat of extinction. Saving Our Species aims to prevent this from happening by battling chytrid fungus, protecting frog habitat from pests, and fostering a captive breeding program.

With its bright yellow and black stripes, the southern corroboree frog is a striking – if camouflaged – resident of the sphagnum bogs in Kosciuszko National Park. It is also a critically endangered species. The decline of this species is primarily due to a disease known as the amphibian chytrid fungus, but feral pigs have also ravaged its preferred habitat, and climate change poses a serious threat.

Saving Our Species, an animal conservation program, aims to protect the southern corroboree frog as an iconic species of Australia. Taking the lead from a 2012 recovery plan, the program includes a variety of actions to safeguard the species from extinction, including efforts to battle amphibian chytrid fungus, the building of artificial habitats, and the monitoring of wild populations for changes in numbers. There are also a number of project partners cooperating in a captive breeding program. By acting now, this conservation project ensures that the southern corroboree frog will be around for the next century. 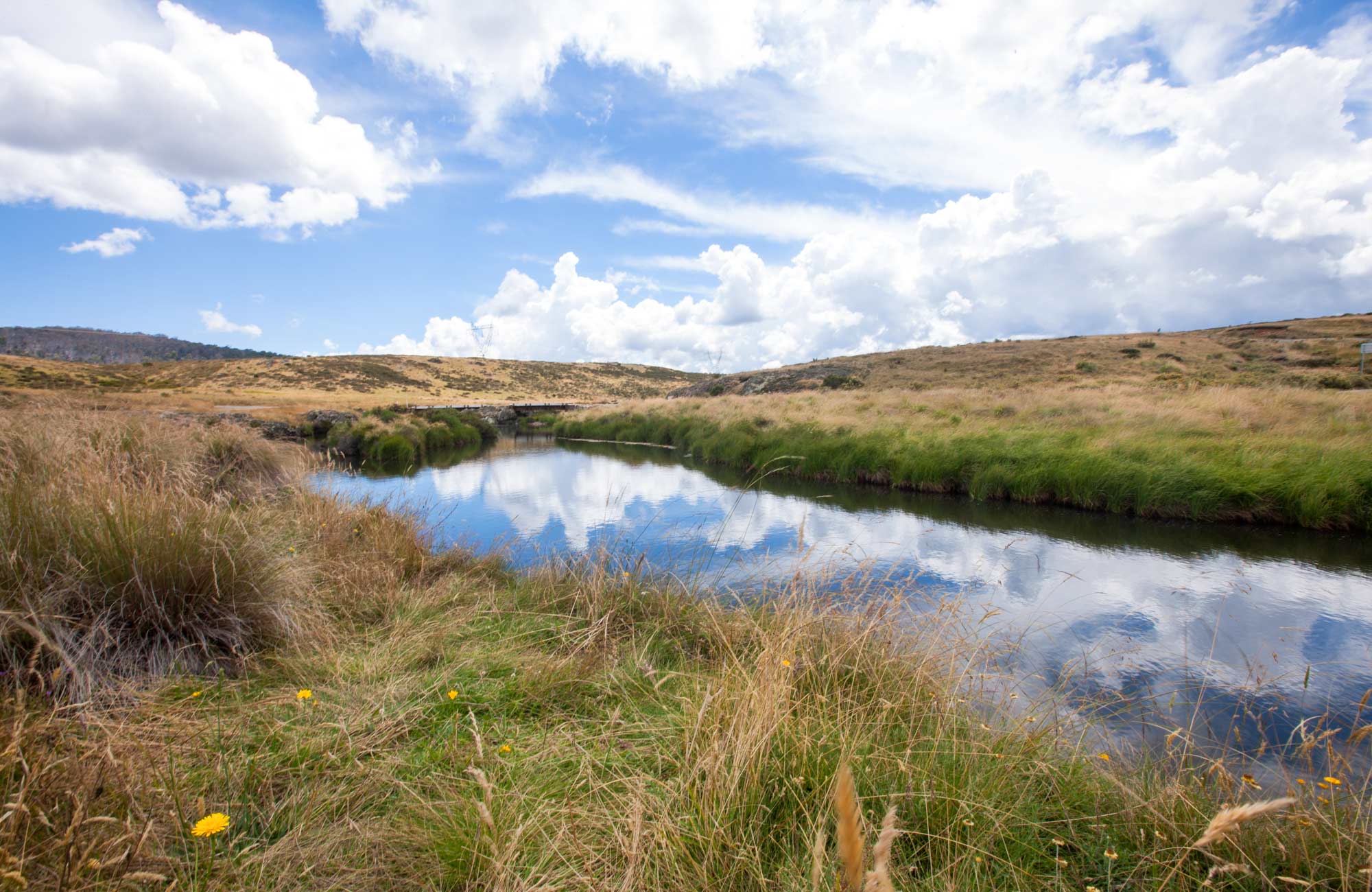