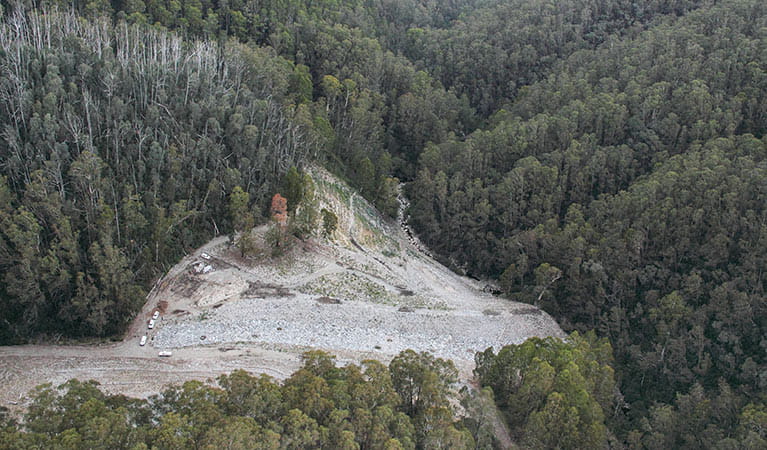 The Snowy Mountains rehabilitation program addresses the environmental damage in Kosciuszko National Park caused during construction of the Snowy Mountains Hydro-Electric Scheme. Now in operation for more than a decade, the program’s remarkable results include a million new plantings, the removal of hazardous materials, and the revegetation of entire areas.

The Snowy Mountains Hydro-Electric Scheme was constructed between 1949 and 1974, producing an invaluable source of clean energy. Unfortunately, its construction disturbed more than 380 sites across Kosciuszko National Park, with 36 of those requiring major earthworks and revegetation.

The Snowy Mountains rehabilitation program aims to provide exactly that. Now operational for more than a decade in partnership with Snowy Hydro Limited, which provided $32 million towards the program, the rehabilitation program has restored lush bushlands, carried out major earthworks, removed hazardous materials, and cultivated native plants with a 90 per cent survival rate. An example of the program’s success can be seen at Bourkes Gorge, where 275,000 cubic metres of dumped rock have been transformed into a vibrant landscape. Indeed, more than a million plantings have been made since the program’s beginning.

The Snowy Mountains rehabilitation program is challenging, ranging across a full variety of environments from montane to alpine. But the effort is paying off, and in 2011, the program won the prestigious Australian Engineering Excellence Award for Environmental Engineering. 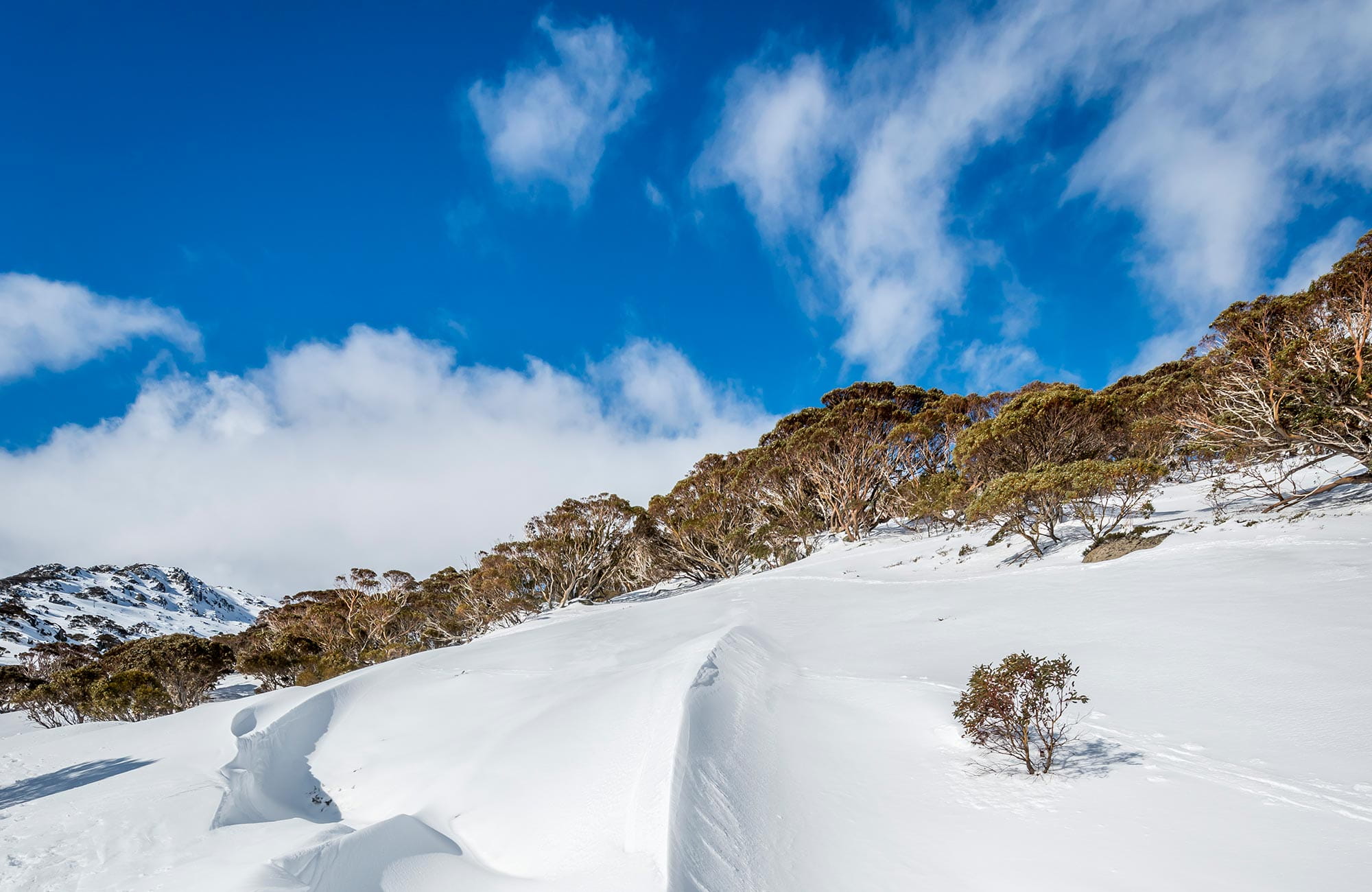