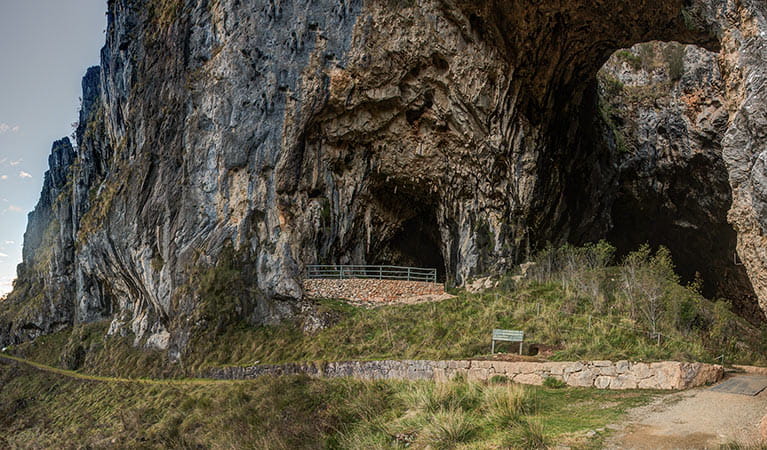 Created in response to a concern that Kosciuszko National Park’s geodiversity was not being sufficiently protected, the Kosciuszko geodiversity action plan outlines key actions for conserving the highly regarded geological features within the park. As an example of geoconservation, it has provided the template for similar measures across the state.

The Kosciuszko geodiversity action plan includes objectives and key actions for conserving the rich and varied geology of Kosciuszko National Park. The need for this plan became apparent in 2006, when stakeholders and an independent scientific committee confirmed that many of the park’s most highly regarded geological features – for example the Yarrangobilly and Cooleman karst areas – were not being sufficiently protected, and were therefore at risk of being damaged or lost.

The action plan went into effect in July 2012 and outlines the condition and threats to condition of key landforms, karst areas, rocks, minerals, fossils and soils within Kosciuszko National Park. It focuses on integrating geoconservation principles into local guidelines and promoting important geological sites to park visitors.

In many ways, it is an important milestone, recognising the importance of geodiversity in conservation. Notably, it has provided the template for action plans in other parts of the state, including the Northern Plains.