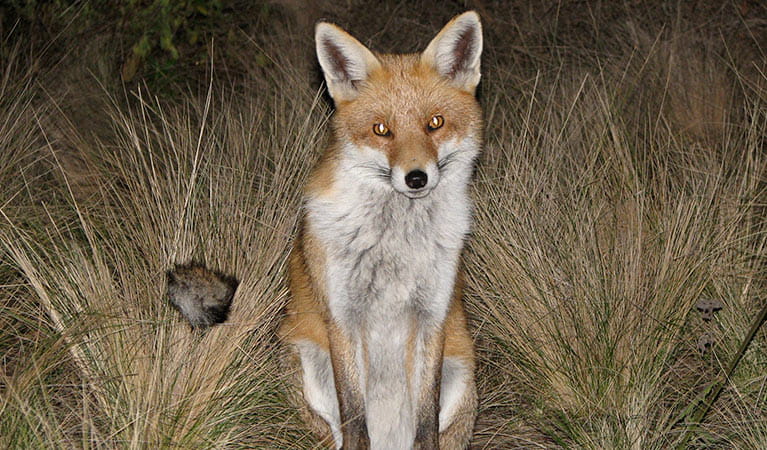 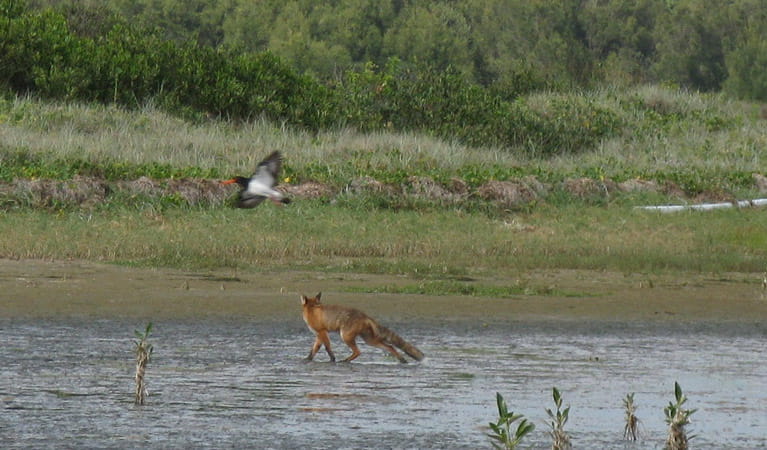 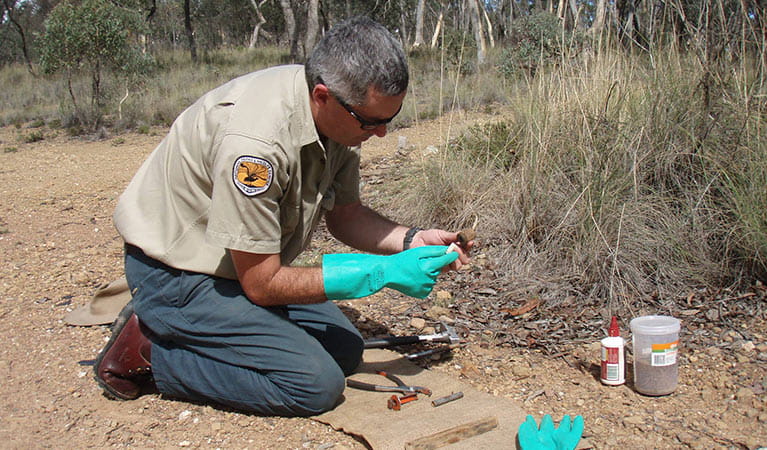 Since the fox was introduced to Australia in the 1870s, its impact on the environment has been negative. Foxes have contributed to the decline and extinction of a large range of native Australian animals.

Foxes are now so widespread that they are deemed almost impossible to eradicate. This situation is unlikely to change without effective and affordable landscape-scale pest control programs.

Because foxes are so prevalent, management focuses on their reduction in priority areas. We prioritise fox control for the protection of biodiversity, as stated in the NSW Fox Threat Abatement Plan (Fox TAP) in 2001. This was revised in 2010 and republished in 2011. Under this plan, control measures were implemented at 59 sites across almost 1 million hectares of public and private land. This made it one of the largest biodiversity conservation programs in NSW at the time.

Predation by the European red fox remains a key threat under the Biodiversity Conservation Act 2016. The priorities recommended in the FoxTAP program have been incorporated into the Saving our Species (SoS) program. In keeping with efforts to date, fox control is implemented at sites for threatened species where the benefits are deemed to be greatest. 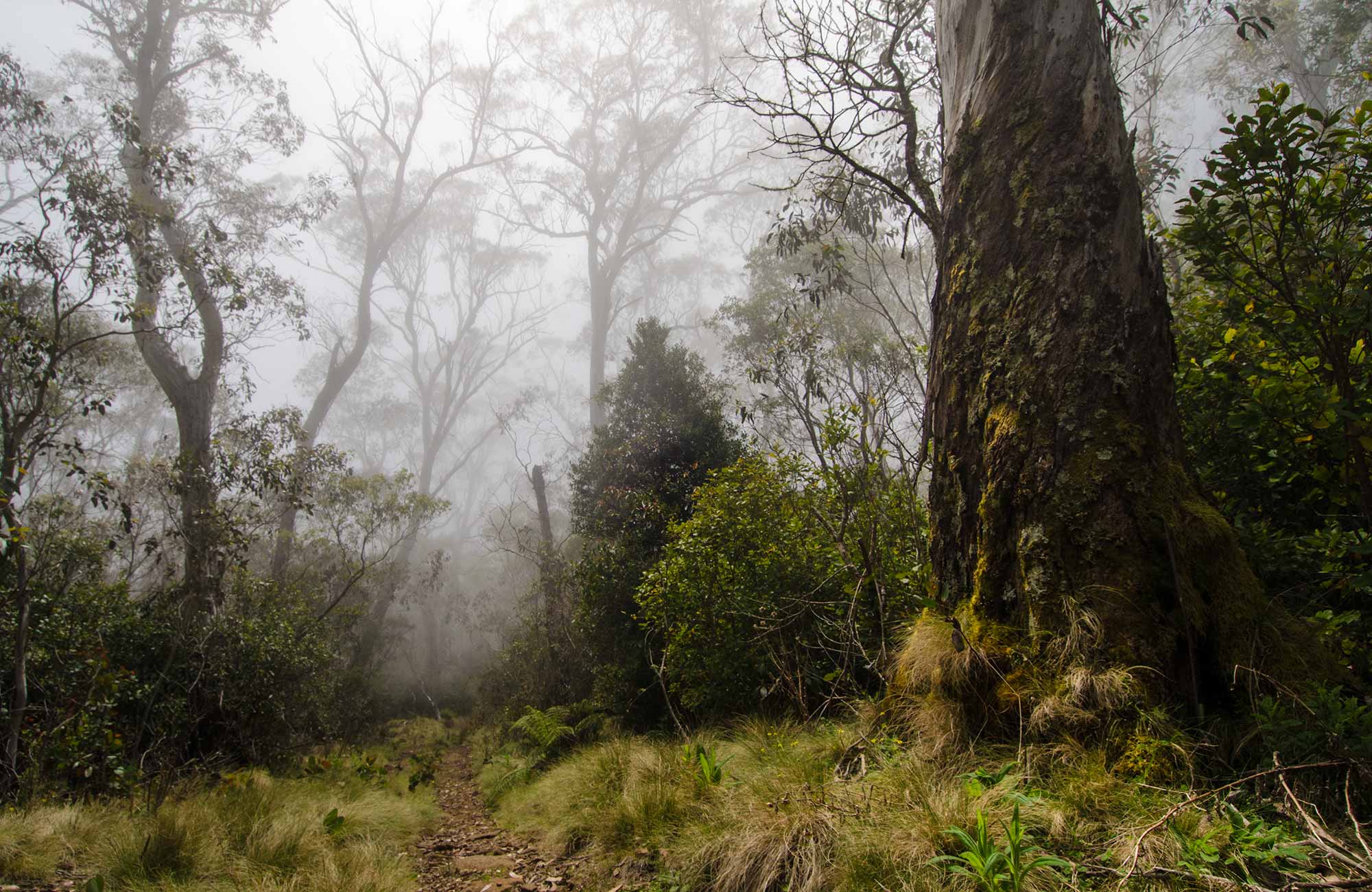