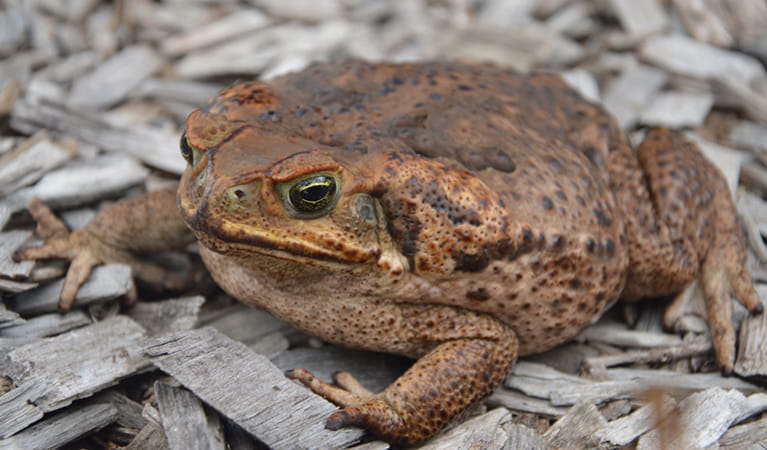 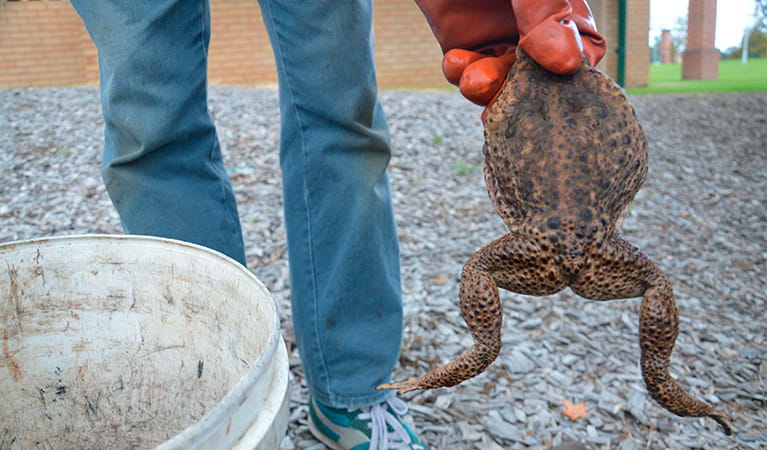 Currently ineradicable, cane toads are infamous pests on the far North Coast of NSW. They are widespread around Evans Head and Byron Bay. Cane toads are a threat to biodiversity because they are poisonous when ingested by other animals. The cane toad management plan attempts to control their numbers where they are widespread and eradicate outlier populations before they can become established.

Introduced to Queensland from South America in 1935 in a failed attempt to combat cane beetles, cane toads quickly moved into NSW and the Northern Territory, where they have no natural enemies. Today, cane toads are a major threat to native Australian animals and ecosystems.

Unfortunately, their resilience and breeding capacity makes them all but impossible to eradicate. The cane toad management plan seeks to control their numbers, preventing them from spreading any further and minimising their impact on biodiversity.

To achieve this, the plan recommends several actions, including the eradication of outlier populations before they can become established in places like Bundjalung National Park and Yaegl Nature Reserve. The plan also encourages the broader community to get involved so our native environment can remain as pristine as possible. 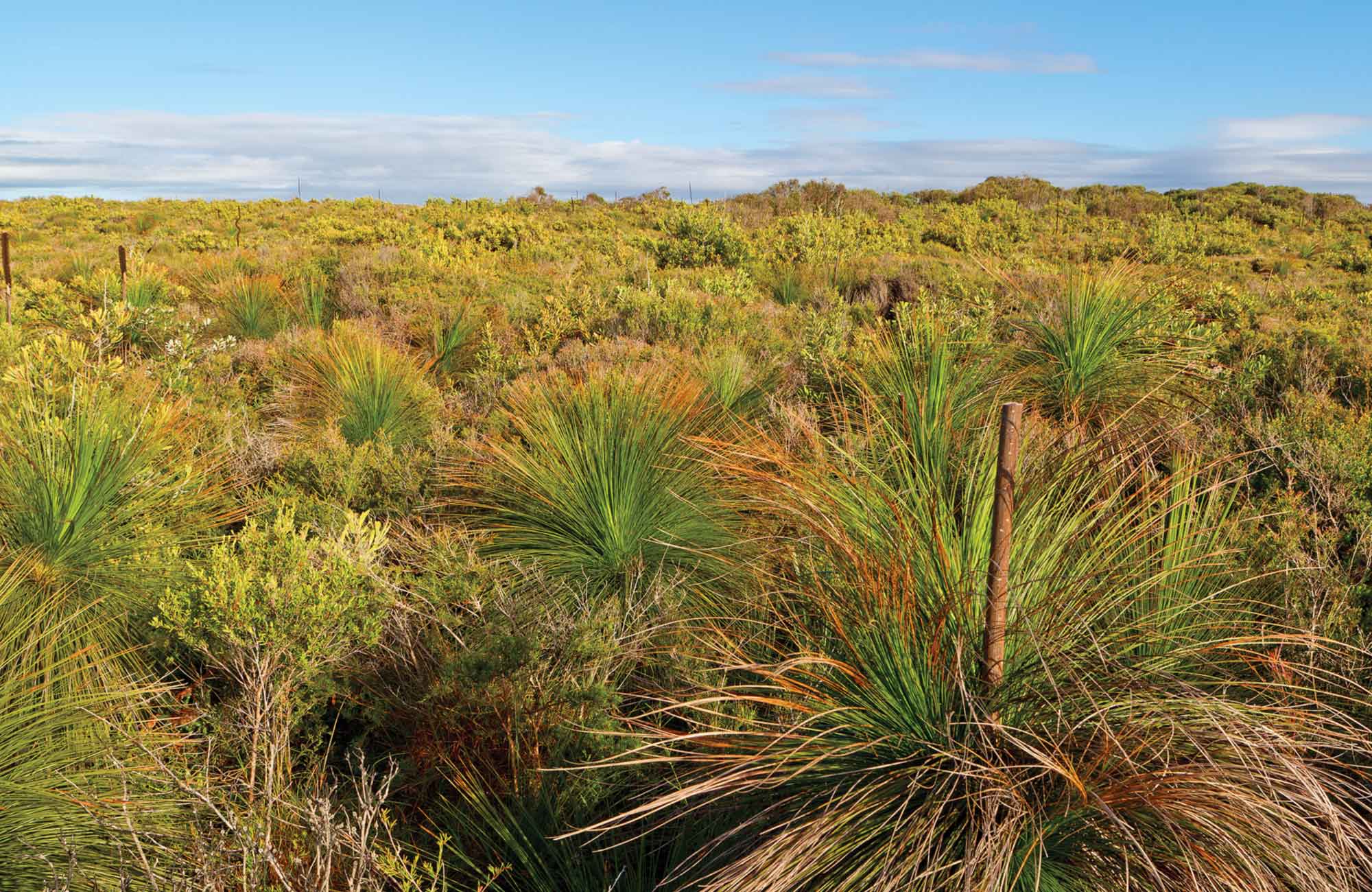