The Bank Room is in Yerranderie Regional Park. Here are just some of the reasons why this park is special: 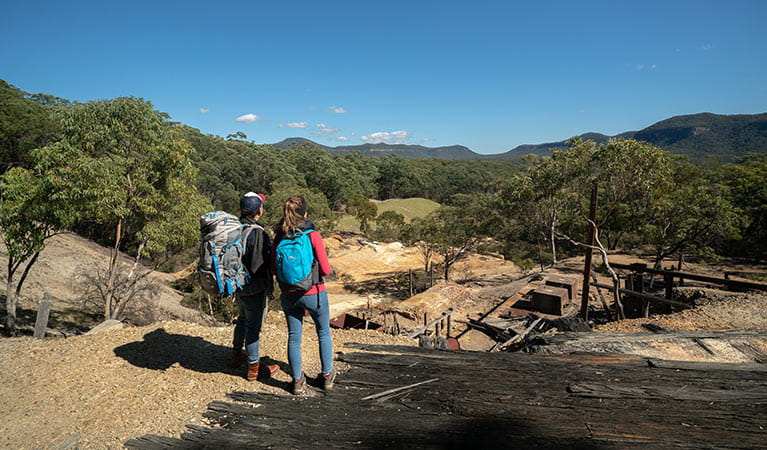 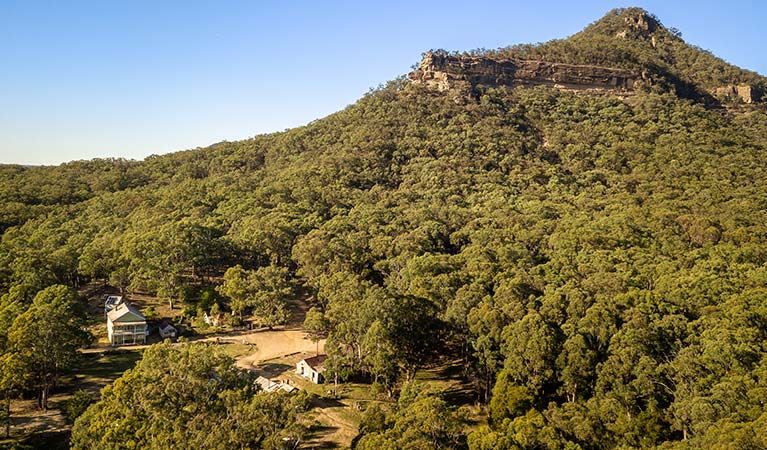 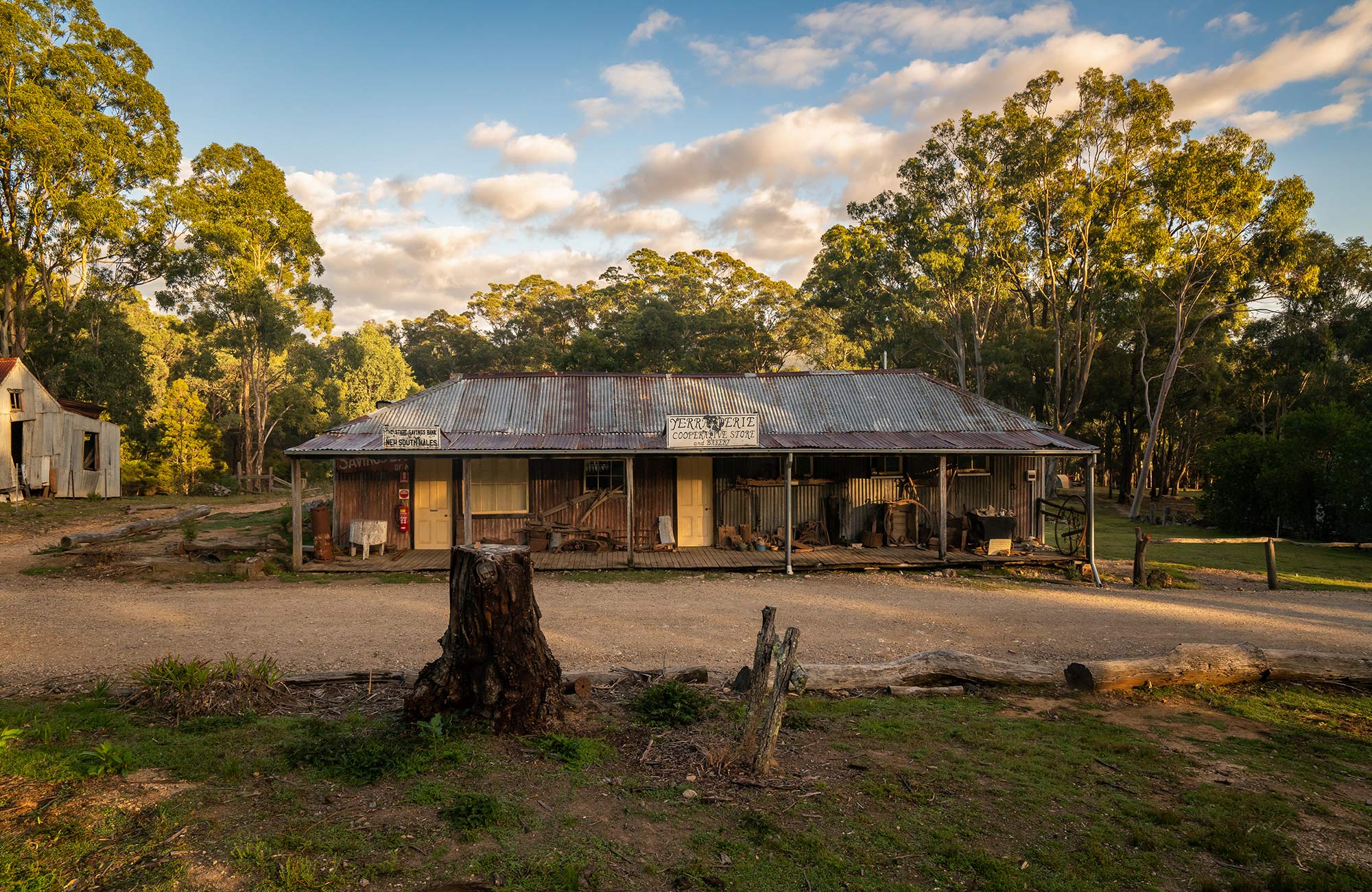