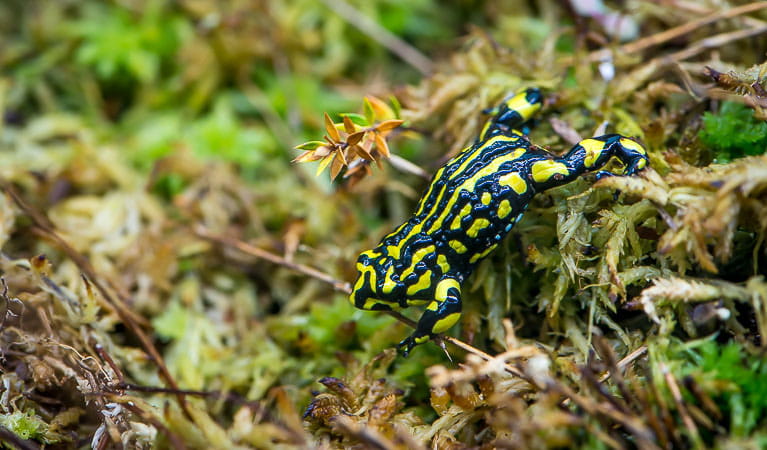 Australia is home to more than 1 million species of Australian animals and Australian native plants, with more than 1,000 of these listed as being at threat of extinction. NPWS works to collect data to identify the distribution of threatened species and focus conservation efforts in areas of need.

Read more about Conservation and research

Over the last 200 years, the Australian environment has been modified dramatically, and, as a result, out of over 1 million species of Australian animals and Australian native plants, there are now more than 1,000 threatened species.

Along with other government agencies and the community, the Environment and Heritage Group and NPWS are responsible for protecting and conserving biodiversity in NSW.

Valuable data detailing the distribution of many threatened species in NSW national parks is provided through conservation programs such as Saving our Species and NPWS biodiversity research. This research is used to focus conservation efforts on areas which are most in need. 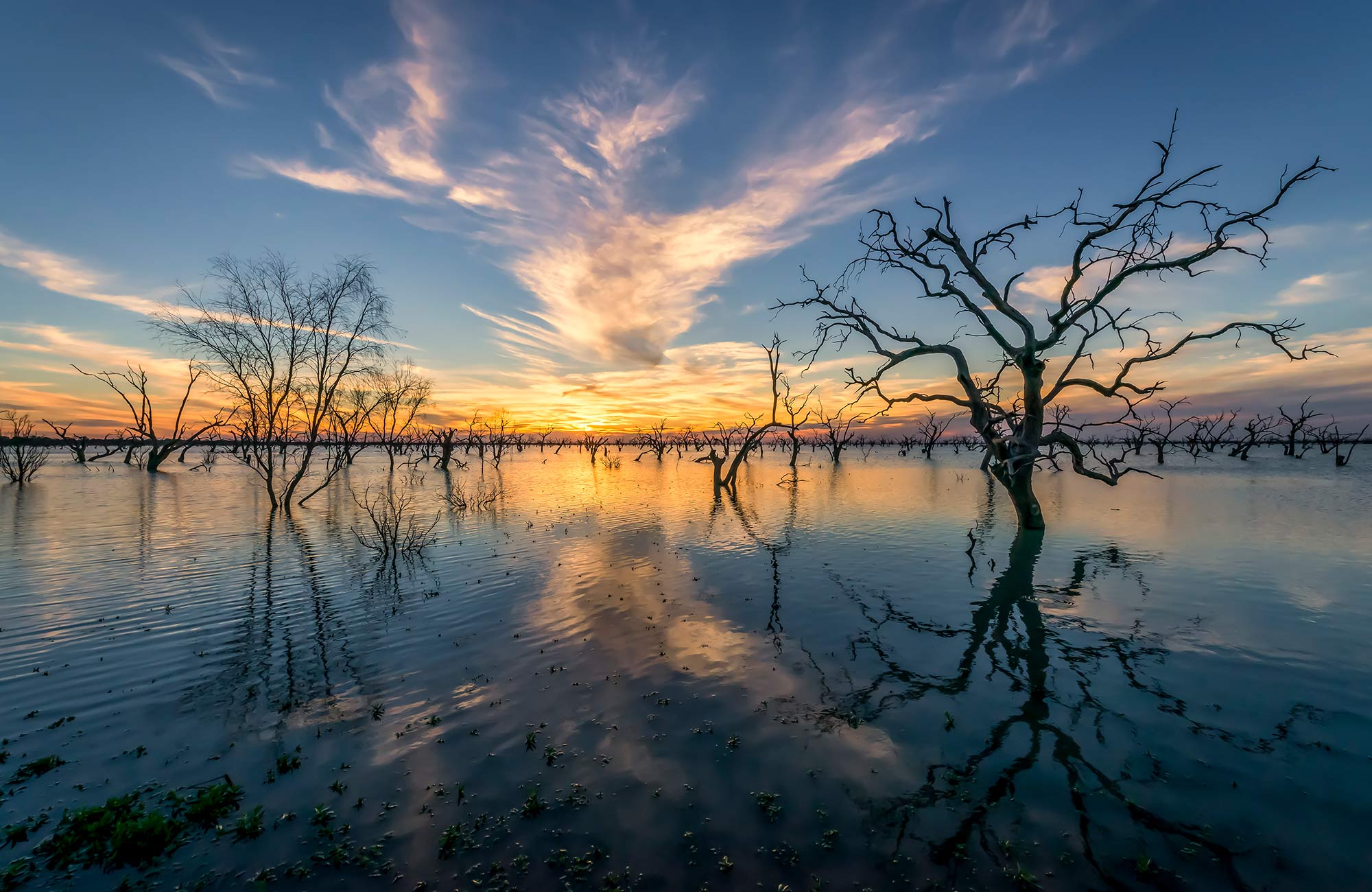