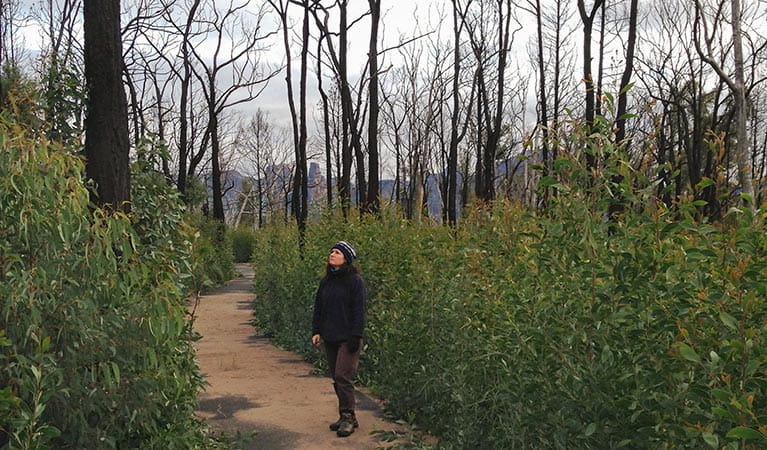 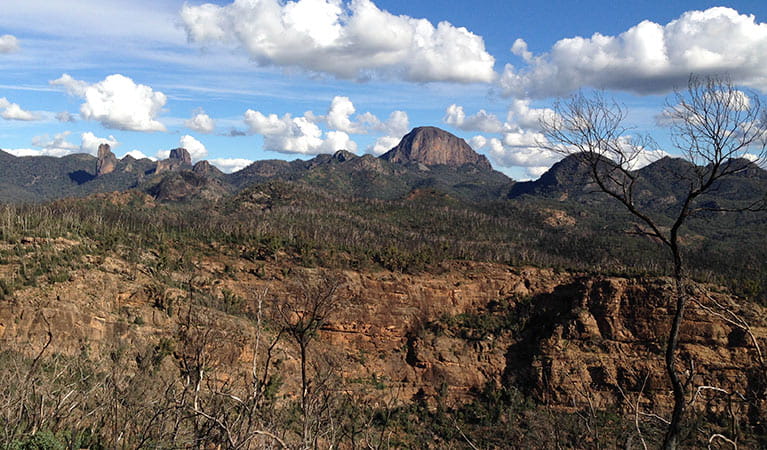 This research program is documenting how the severity of the 2013 bushfires at Warrumbungle National Park was affected by vegetation type, previous fires, cypress pine density and topography, and the rate at which fuel loads recover.

The 2013 bushfires burnt almost 90 per cent of Warrumbungle National Park, much of it at high to extreme severity. Almost 40,000 ha were burnt on a single day under catastrophic weather conditions. The size and severity of the fire were unprecedented for the park.

This project seeks to examine a series of questions about what influences wildfire behaviour. Whilst the extreme conditions were by far the biggest factor, was the severity of the January 2013 bushfires also affected by the type of vegetation, by the density of cypress pines, by the topography, or by the length of time since it last burnt? Have the other big fires in north-western NSW shown a similar pattern? Is the rate at which fuel loads are returning influenced by the severity of the 2013 fire? What is the expected future fire risk of the park as the vegetation regrows?

These wildfire behaviours have been the subject of research elsewhere in Australia, but little is known about them for the forests and woodlands of central western NSW.

This project is being carried out in collaboration with the Centre for Environmental Risk Management of Bushfires at the University of Wollongong. 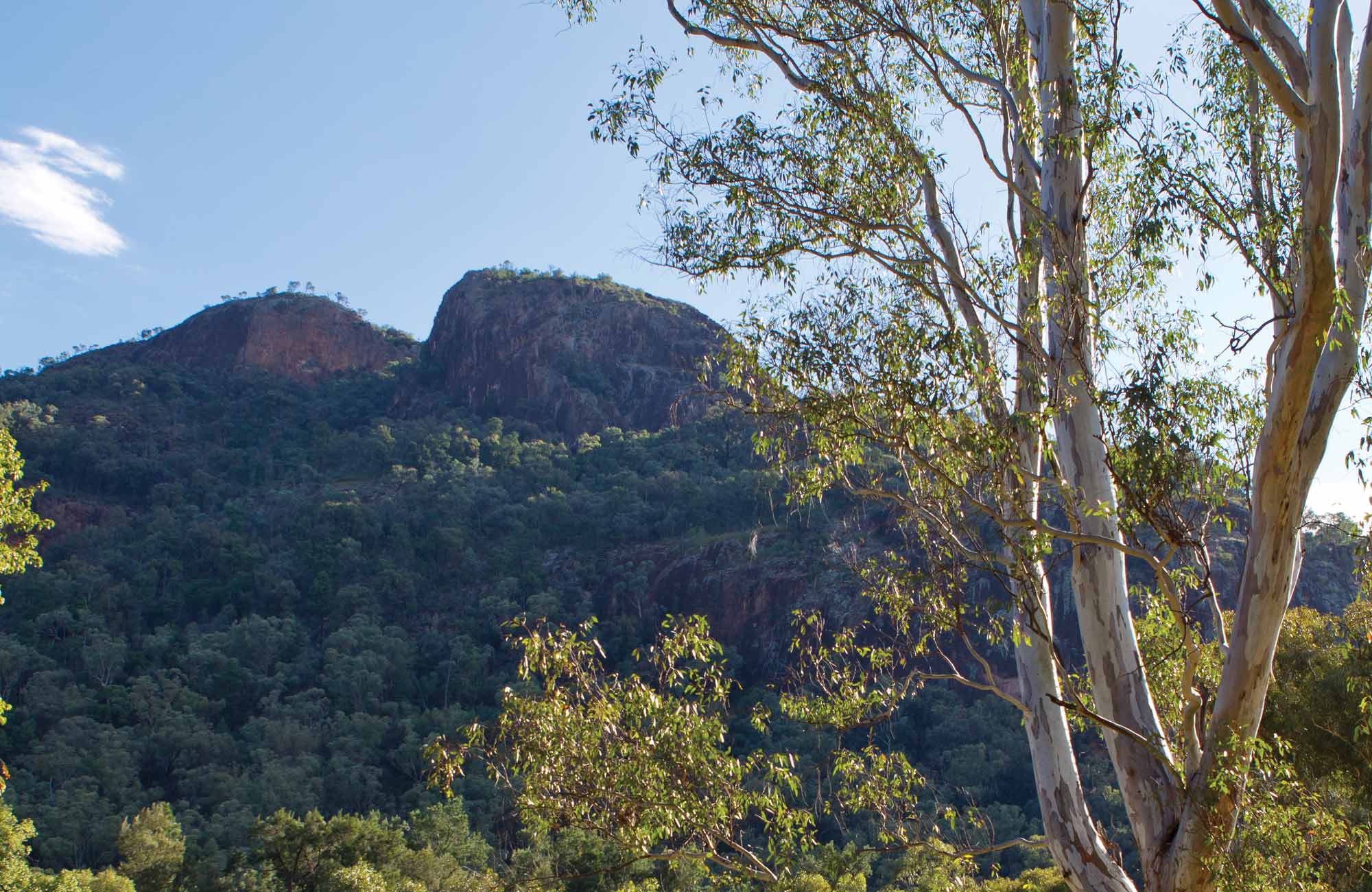