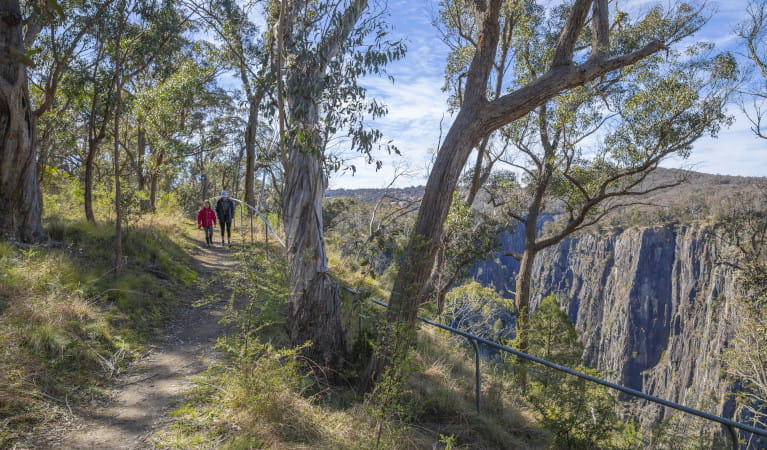 Scenic lookouts and waterfalls make the Apsley Gorge Rim walking track an ideal short walk for wildlife and birdwatching in the Northern Tablelands.

The Apsley Gorge Rim walking track packs a lot of scenic views into one short walk. With waterfalls and rugged ravines, you’ll be spoilt for scenic views of this dramatic falls country in the Northern Tablelands.

Perfect for wildlife and birdwatching, look for brush-tailed rock wallabies as you gaze across upper Apsley Gorge. Circling above, you may be lucky and see a wedge-tailed eagle cruising the thermals or even a peregrine falcon nesting on the distant rocky outcrops. 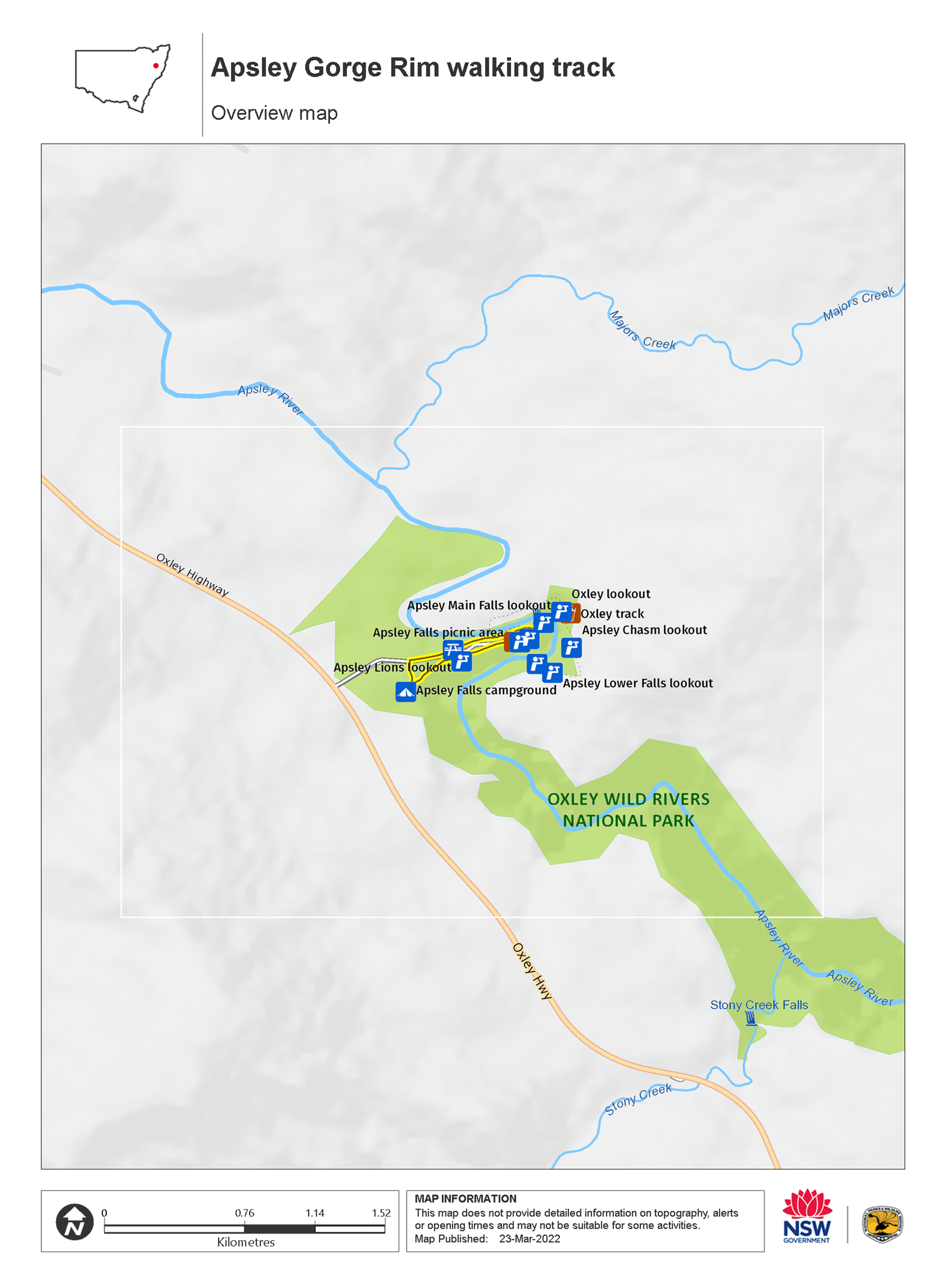 For the latest updates on fires, closures and other alerts in this area, see https://www.nationalparks.nsw.gov.au/things-to-do/walking-tracks/apsley-gorge-rim-walking-track/local-alerts

All the practical information you need to know about Apsley Gorge Rim walking track.

Apsley Gorge Rim walking track is in the Apsley River precinct of Oxley Wild Rivers National Park. To get there, follow the Oxley Highway from either Walcha or Port Macquarie and follow the signs.

Waterfalls are beautiful destinations but please be safe when visiting these natural wonders. Read these waterfall safety tips before exploring waterfalls on your next walk.

Approximately 600m of the Apsley Gorge Rim Circuit is accessible to wheelchairs, including two lookout platforms.

Apsley Gorge Rim walking track is in Oxley Wild Rivers National Park. Here are just some of the reasons why this park is special: 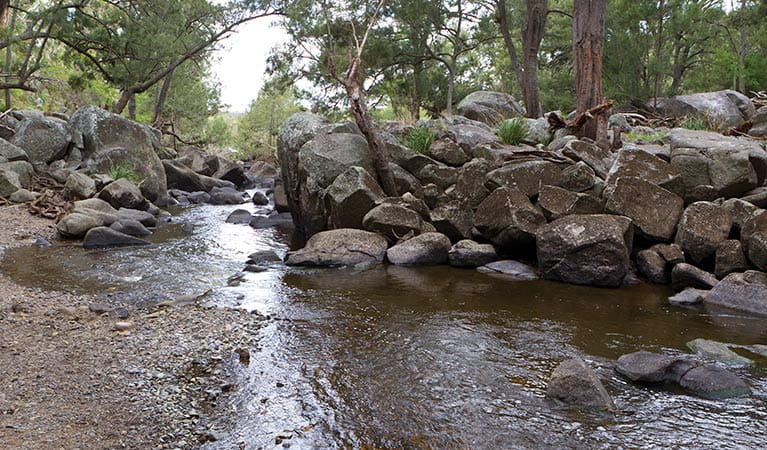 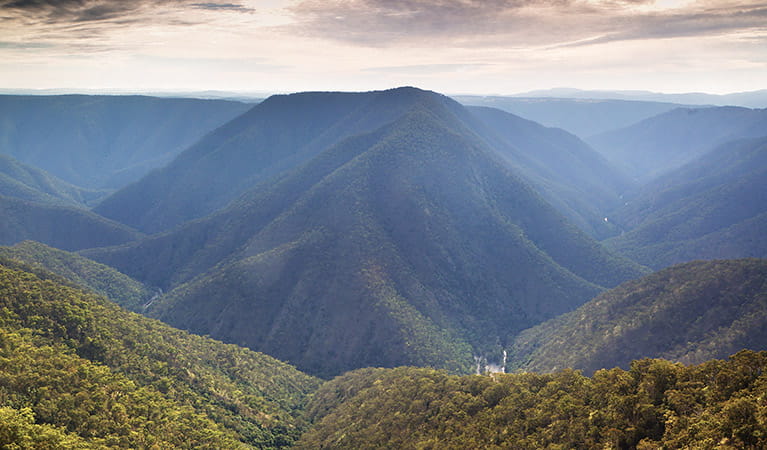 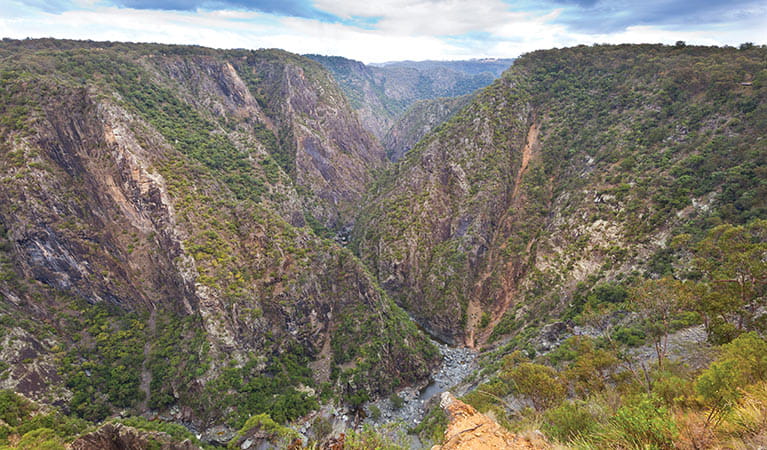 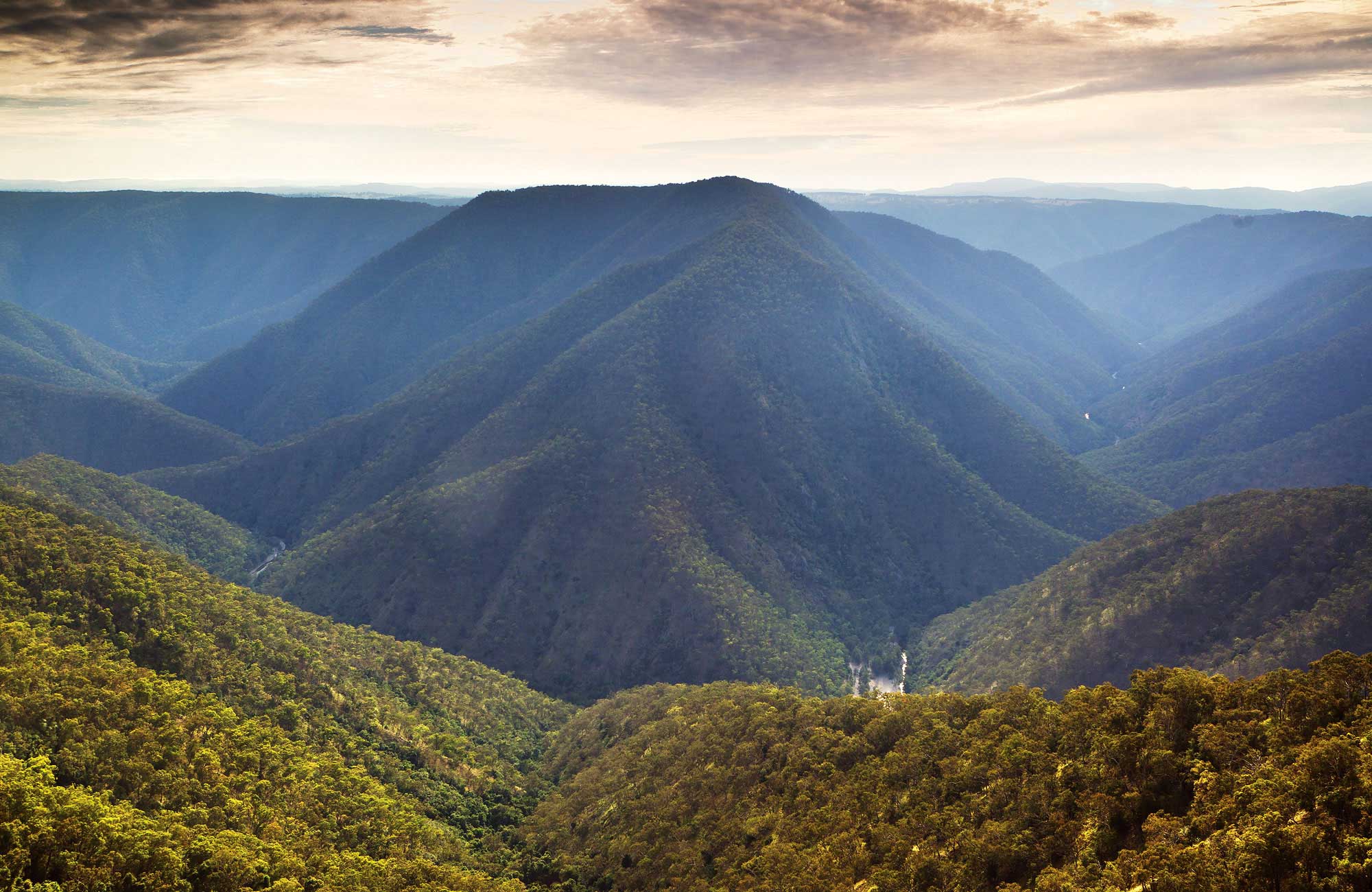