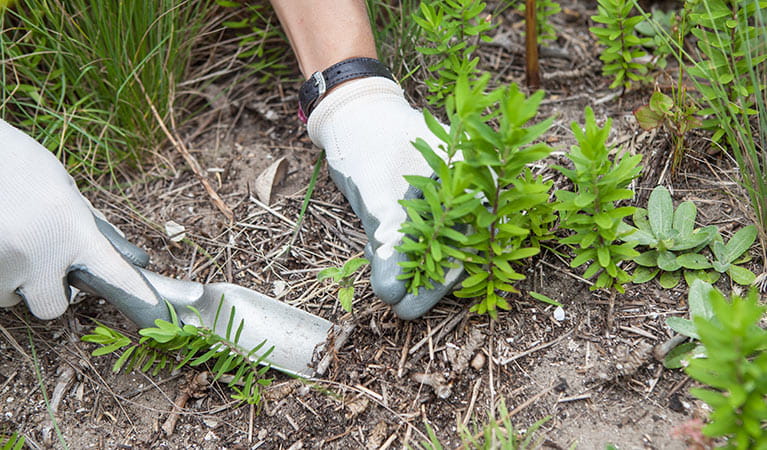 Volunteer for bush regeneration in the Kurnell section of Kamay Botany Bay National Park. Join a friendly team of volunteers and get involved in protecting this parks historically significant vegetation.

2nd and 4th Thursday of every month (excluding December and January), 9am–12pm.

The Botany Bay Busy Bees have been working out of the Kurnell section of the Kamay Botany Bay National Park for over 20 years. Come along and work with friendly, like-minded people helping to preserve this historically significant site. Bush regeneration activities will focus on eradication of invasive weeds including Bitou Bush, Lantana and Asparagus Fern, with occasional planting activities.

This group meets twice a month at Kurnell Visitor Centre. You’ll receive on-the-job training and supervision in plant and weed identification, and general bush regeneration techniques. Come fully dressed ready to participate, and bring along water and any personal medication. Tea, coffee and biscuits are always provided, as are all the necessary tools, gloves and eye protection.

In the meantime, discover what the local bushland was like before European settlement.

For the latest updates on fires, closures and other alerts in this area, see https://www.nationalparks.nsw.gov.au/things-to-do/volunteer-activities/botany-bay-busy-bees/local-alerts

Botany Bay Busy Bees is in Kurnell area. Here are just some of the reasons why this park is special: 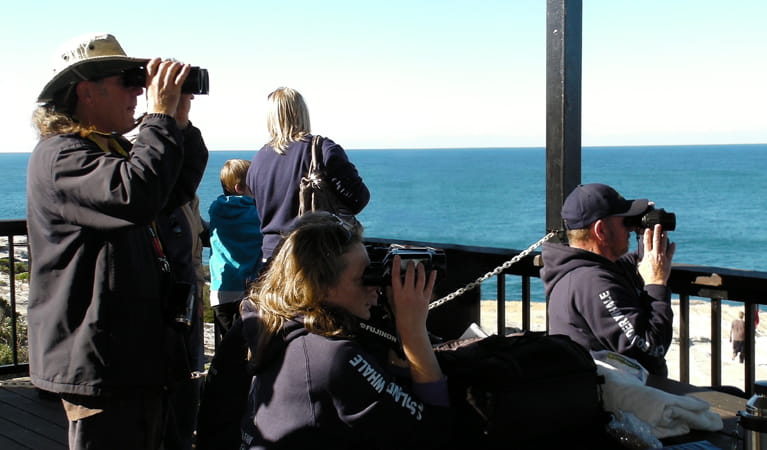 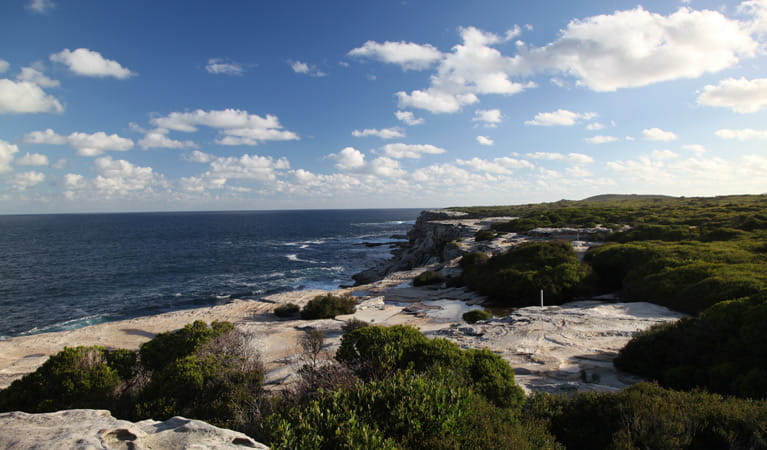 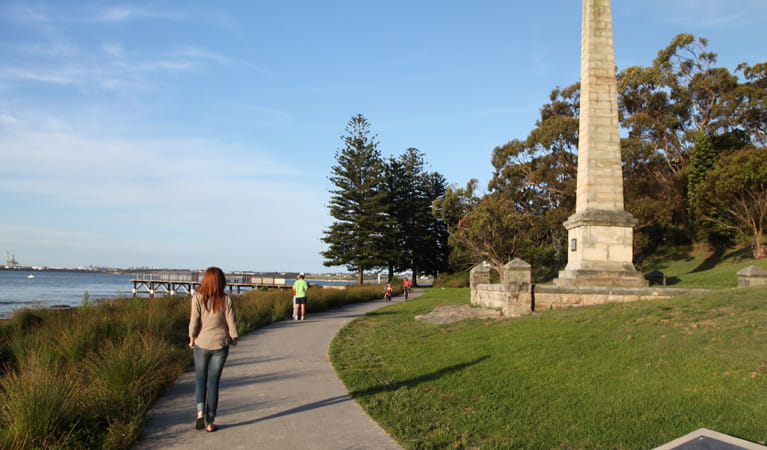 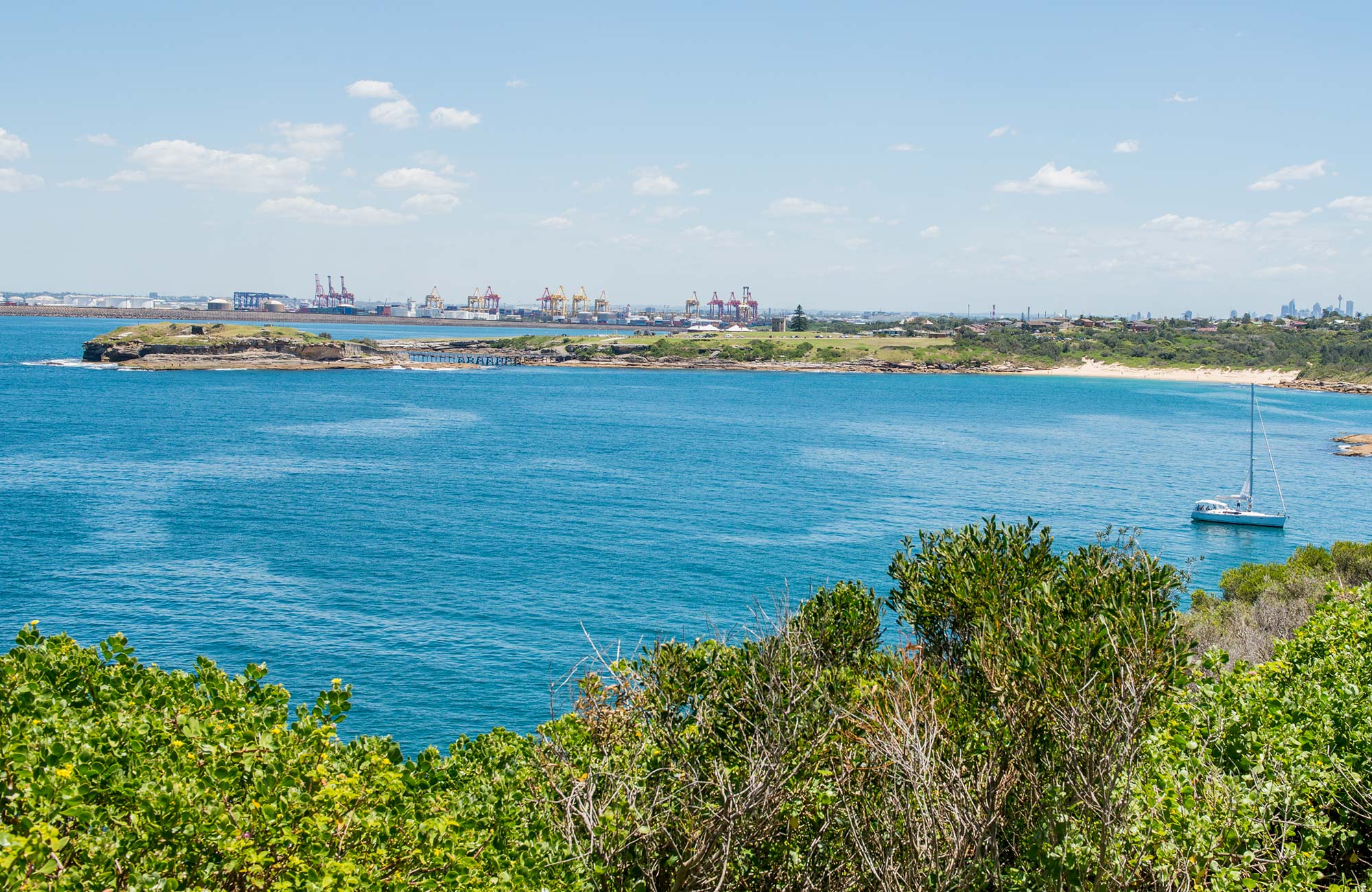