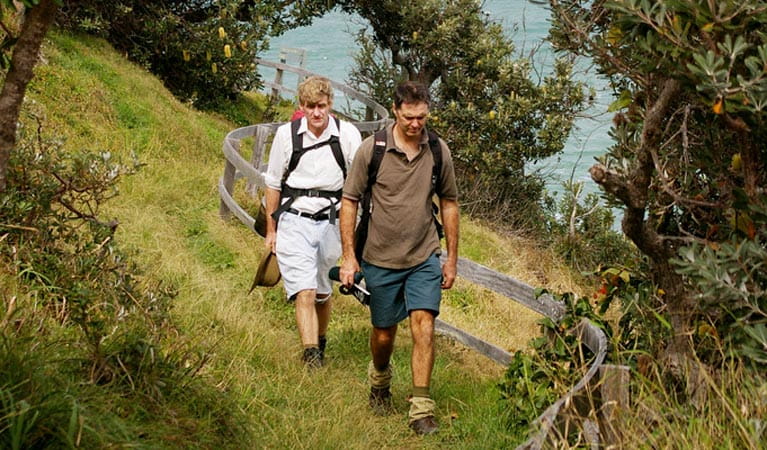 If you're looking for a challenging coastal walk, then pack a picnic, put on your walking boots, and head for Illaroo to Wooli walking track with some friends. This relatively underdeveloped stretch of NSW coastline is at the southern end of Illaroo campground.

Spend your day walking along sandy beaches, across rocky platforms, grasslands and paperbark forests. There are superb coastal views from the headlands, where you can take in ocean breezes, do some birdwatching, and even enjoy whale watching during their annual migration. You’ll pass through several small settlements along this moderate track, and if you’re lucky, you might see evidence of the endangered coastal emu. Remember to take your binoculars if you want to go bird watching or whale watching.

Illaroo to Wooli walking track can be tackled as a day walk or as a part of the multi-day Yuraygir coastal walk, which includes Brooms Head to Illaroo, in the north, and Wooli to Red Rock, to the south. 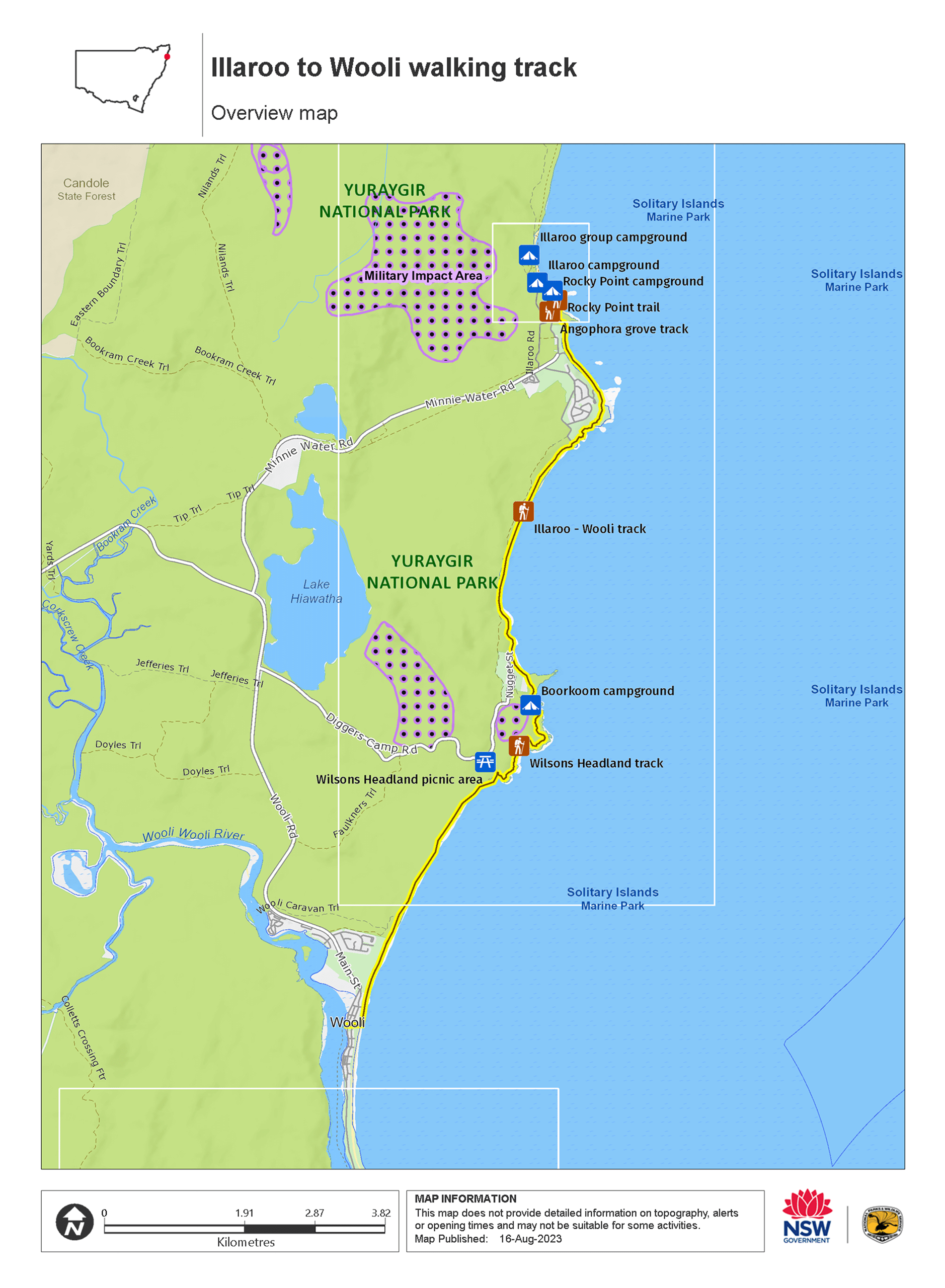 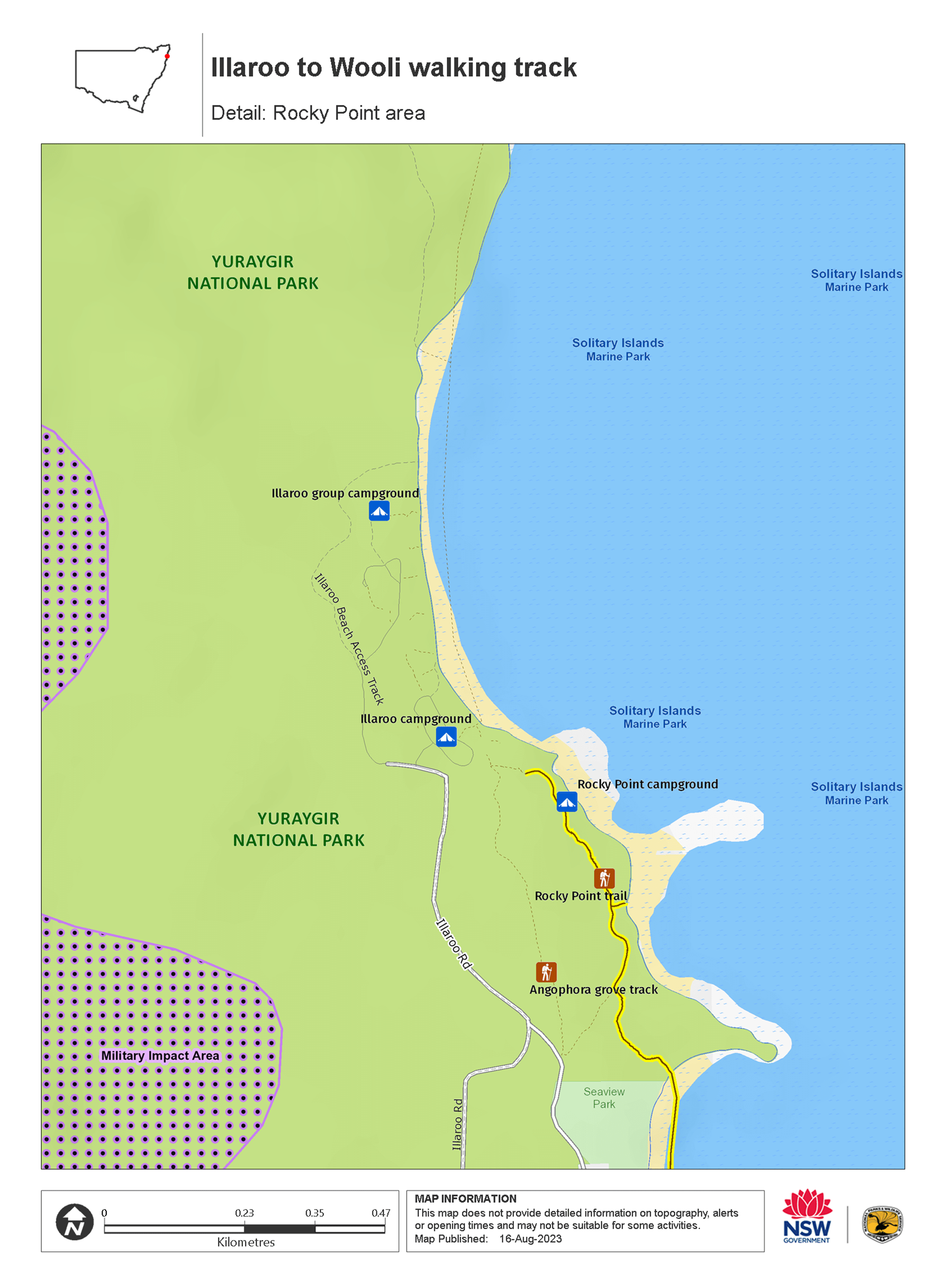 For the latest updates on fires, closures and other alerts in this area, see https://www.nationalparks.nsw.gov.au/things-to-do/walking-tracks/illaroo-to-wooli-walking-track/local-alerts

All the practical information you need to know about Illaroo to Wooli walking track.

Illaroo to Wooli walking track is in the central precinct of Yuraygir National Park and starts at the southern end of Illaroo campground. To get there:

Parking is available at Illaroo campground and the township of Wooli.

This attraction is in a remote location, so please ensure you’re well-prepared, bring appropriate clothing and equipment and advise a family member or friend of your travel plans.

You’re encouraged to bring gas or fuel stoves, especially in summer during the fire season.

Illaroo to Wooli walking track is in Yuraygir National Park. Here are just some of the reasons why this park is special: 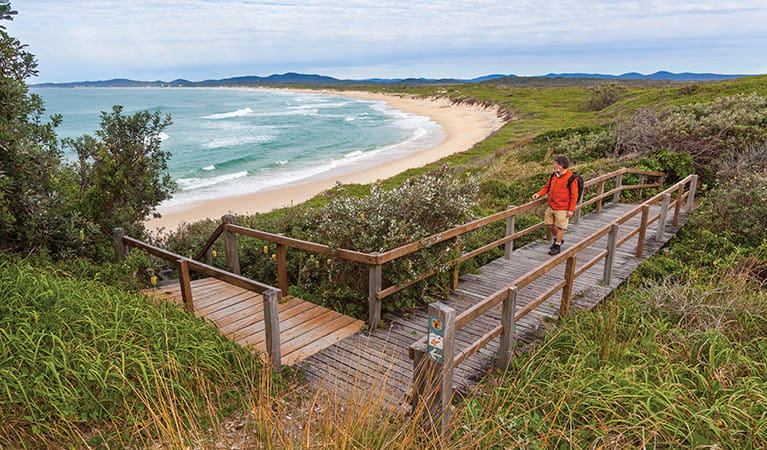 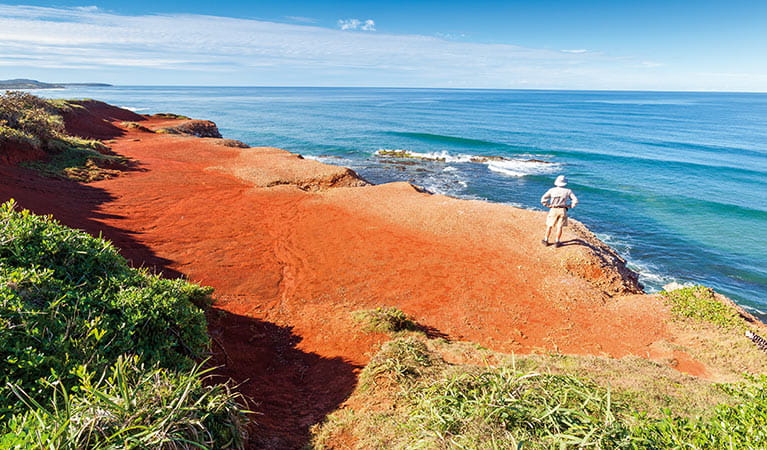 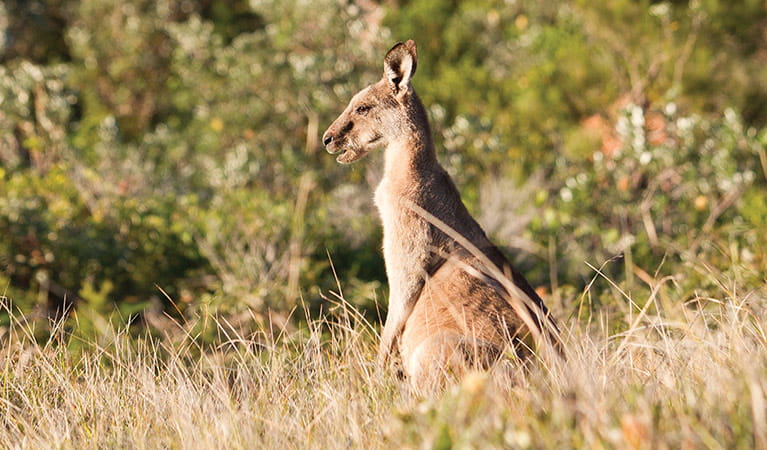 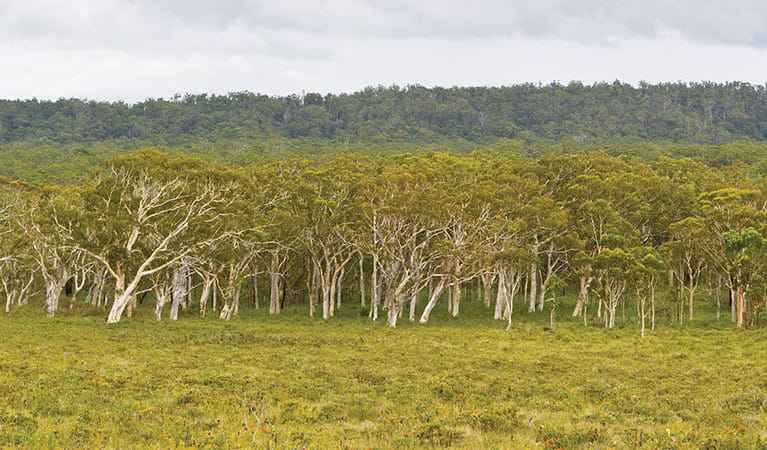 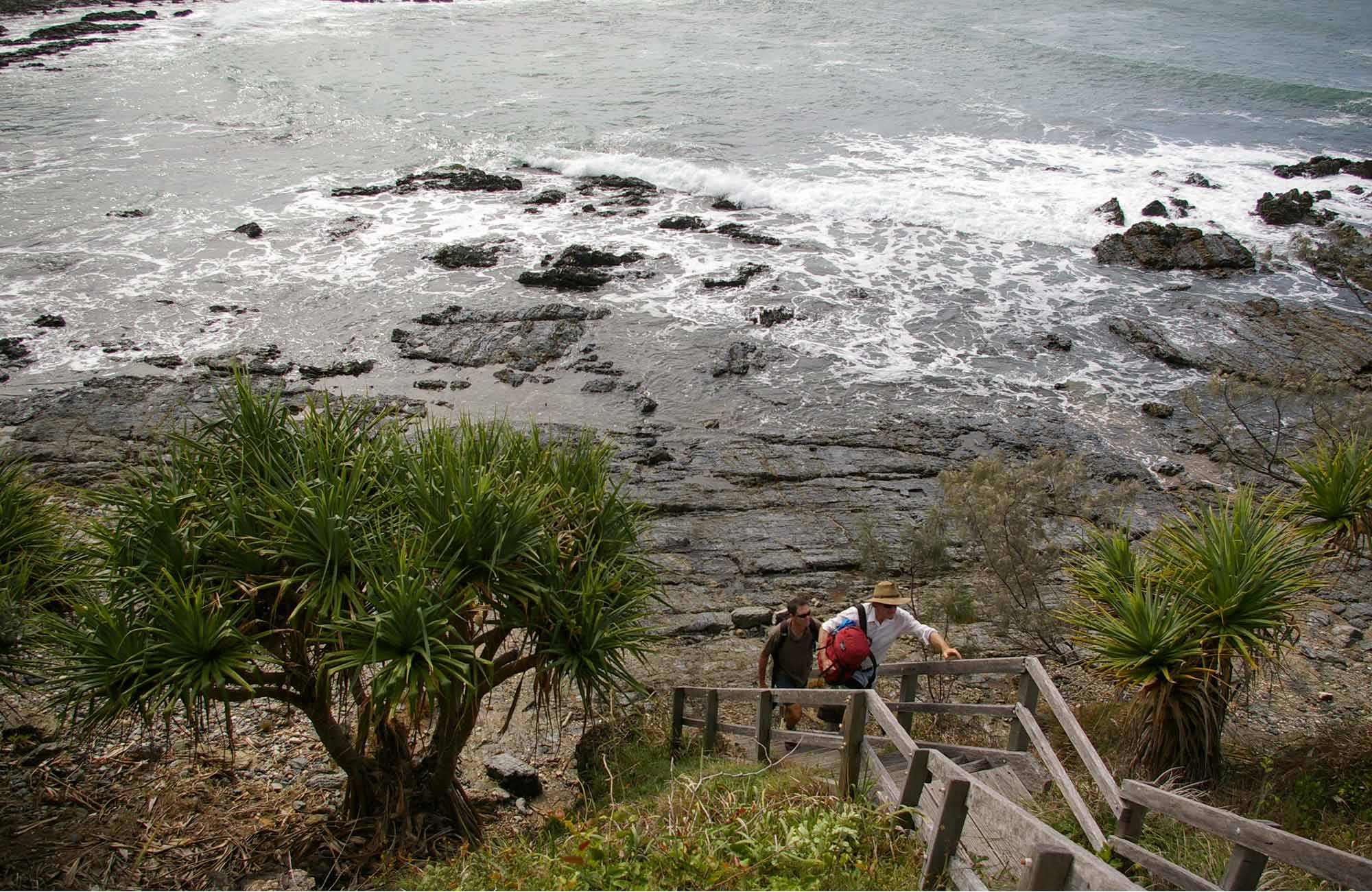