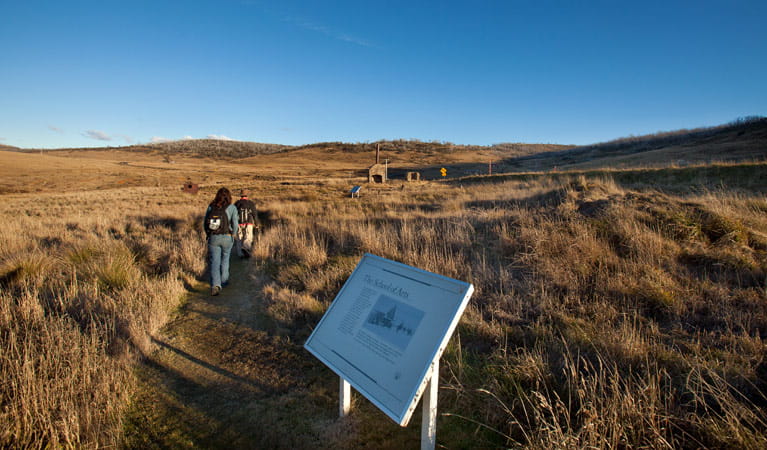 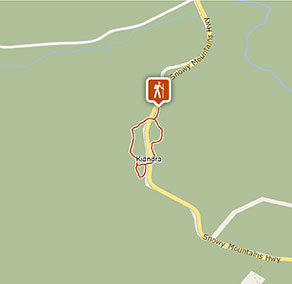 Kiandra heritage track is closed due to severe fire damage.

This fascinating walk was a popular way to explore the history of Kiandra, home to one of the shortest gold rushes in Australian history, from November 1859 to March 1861.

At its peak in April 1860, up to 8,000 people were staking their hopes on the Kiandra diggings. Within a few years, they had given up and the population of this remote mountain town had stabilised at just 350.

The short self-guided walk started at the former courthouse, in the fire-affected Kiandra Heritage precinct, and provided plenty of informative signs along the way to show what life might have been like in this historic town.

For the latest updates on fires, closures and other alerts in this area, see https://www.nationalparks.nsw.gov.au/things-to-do/walking-tracks/kiandra-heritage-track/local-alerts

All the practical information you need to know about Kiandra heritage track.

Kiandra heritage track is closed due to severe fire damage.

Alpine areas present special safety issues. Conditions can be extreme and may change rapidly, particularly in winter. It’s important to be prepared and find out how to stay safe in alpine areas.

For those heading to the Snowy Mountains snowfields,

Mount Selwyn is the northernmost ski field in Kosciuszko National Park. The Stunning alpine scenery and rugged mountain ranges are a big drawcard.

Tumut is a country town on the northern foothills of the Snowy Mountains. The Rolling valleys, mountain streams and alpine mountain ranges make it popular for nature lovers and adventure enthusiasts.

Kiandra heritage track is in Selwyn area. Here are just some of the reasons why this park is special: 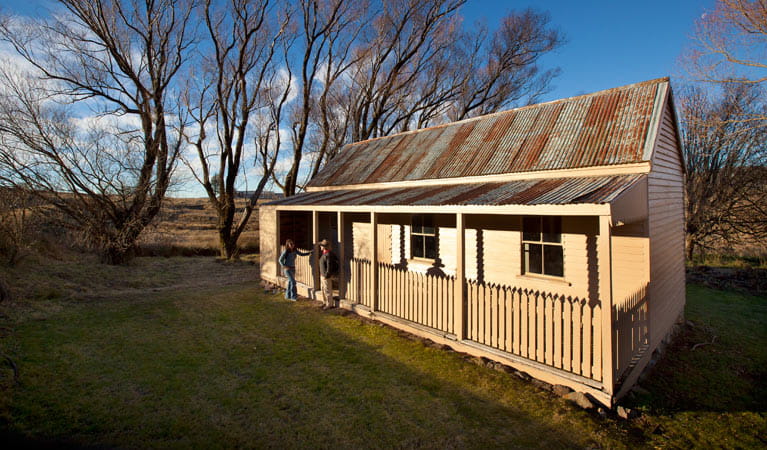 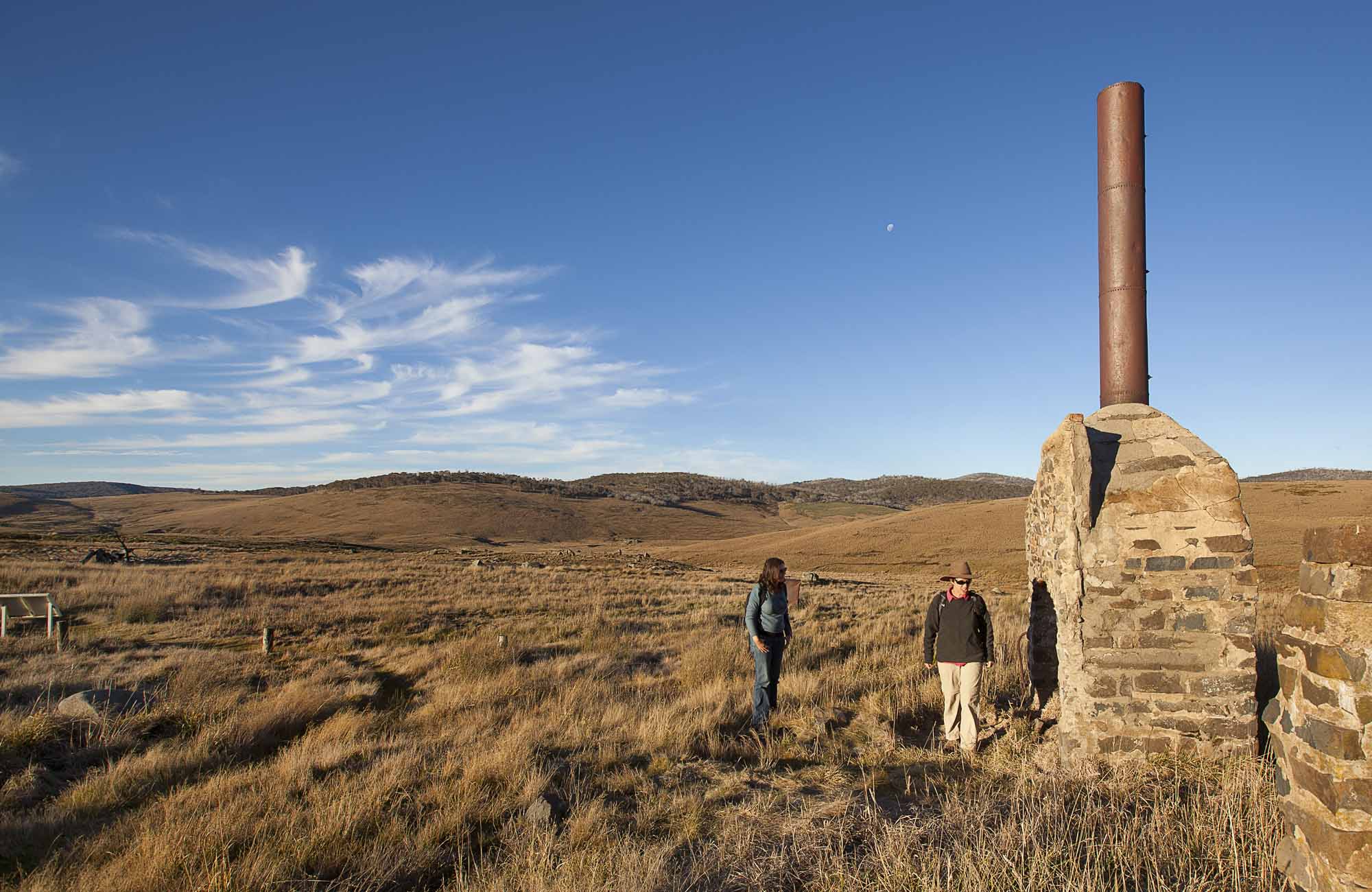