Coachwood picnic area is a scenic retreat in a rainforest clearing near the Coombadjha creek. Pack a picnic hamper and settle in with the sounds of the forest as your lunchtime soundtrack.

When the gourmet goodies have been devoured, why not savour the sensory treats of the Coombadjha nature stroll, which starts at the picnic area? This short walk through World Heritage-listed rainforest will lead you to a viewing platform and a shallow pool perfect for a splash on a warm day.

There’s also an information display at the picnic area and explanatory signs along the walking track offering insights into this pristine world.

For the latest updates on fires, closures and other alerts in this area, see https://www.nationalparks.nsw.gov.au/things-to-do/picnic-areas/coachwood-picnic-area/local-alerts

All the practical information you need to know about the Coachwood picnic area.

Washpool National Park is located off the Gwydir Highway between Grafton and Glen Innes. To get to Coachwood Picnic Area:

Washpool National Park offers an exceptional visit all year round. You're sure to find a walk, tour, activity or attraction to appeal, regardless of the season. Here are some of the highlights.

Autumn offers good weather for exploring the park during the day and is cool enough during the evenings to sit by the campfire.

Mid-spring is a fantastic time to head out on the inspiring World Heritage walk. The temperature is perfect and the heathlands, swamps and woodlands erupt in a colourful display of wildflowers including the striking Gibraltar waratah.

Enjoy the shade of the rainforest with a picnic and walk, and then cool off with a dip in Coombajdha creek's natural pool.

The coldest time of the year means that you may likely have the park to yourself – enjoy the solitude.

Water is available from the creek – however, you’ll need to boil or treat it before drinking.

Set in the most prolific sapphire region of Country NSW, Glen Innes hosts the annual Minerama Fossicking and Gem Show and the annual Australian Celtic Festival, and is home to the Australian Standing Stones.

Grafton is a gracious, historic city in the Clarence Valley farming district. It's situated on the broad Clarence River and surrounded by river flats.

Sir Henry Parkes delivered his famous "birth of our nation" speech in the Tenterfield School of Arts in 1889. His rousing speech is credited with being the decisive moment that set the country on its path toward Federation in 1901.

Coachwood picnic area is in Washpool National Park. Here are just some of the reasons why this park is special: 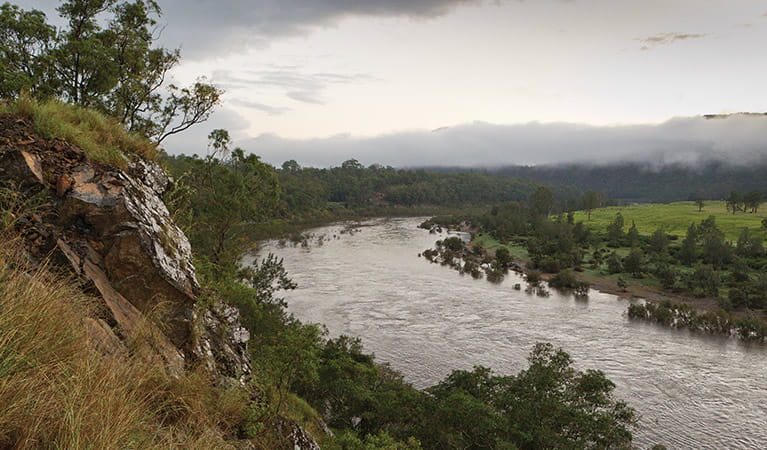 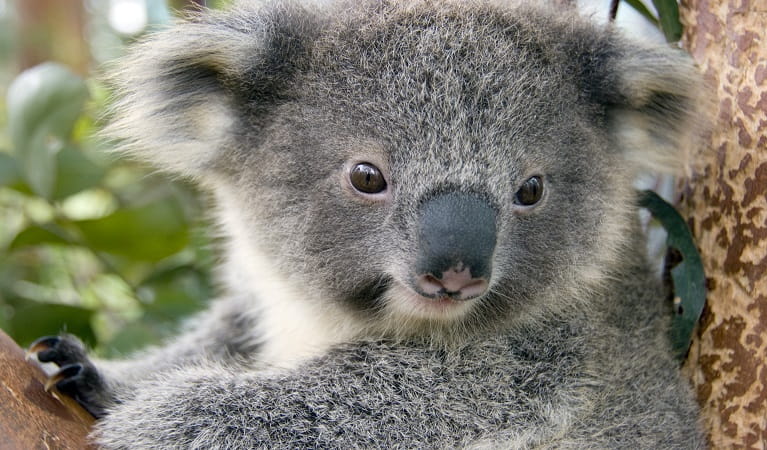 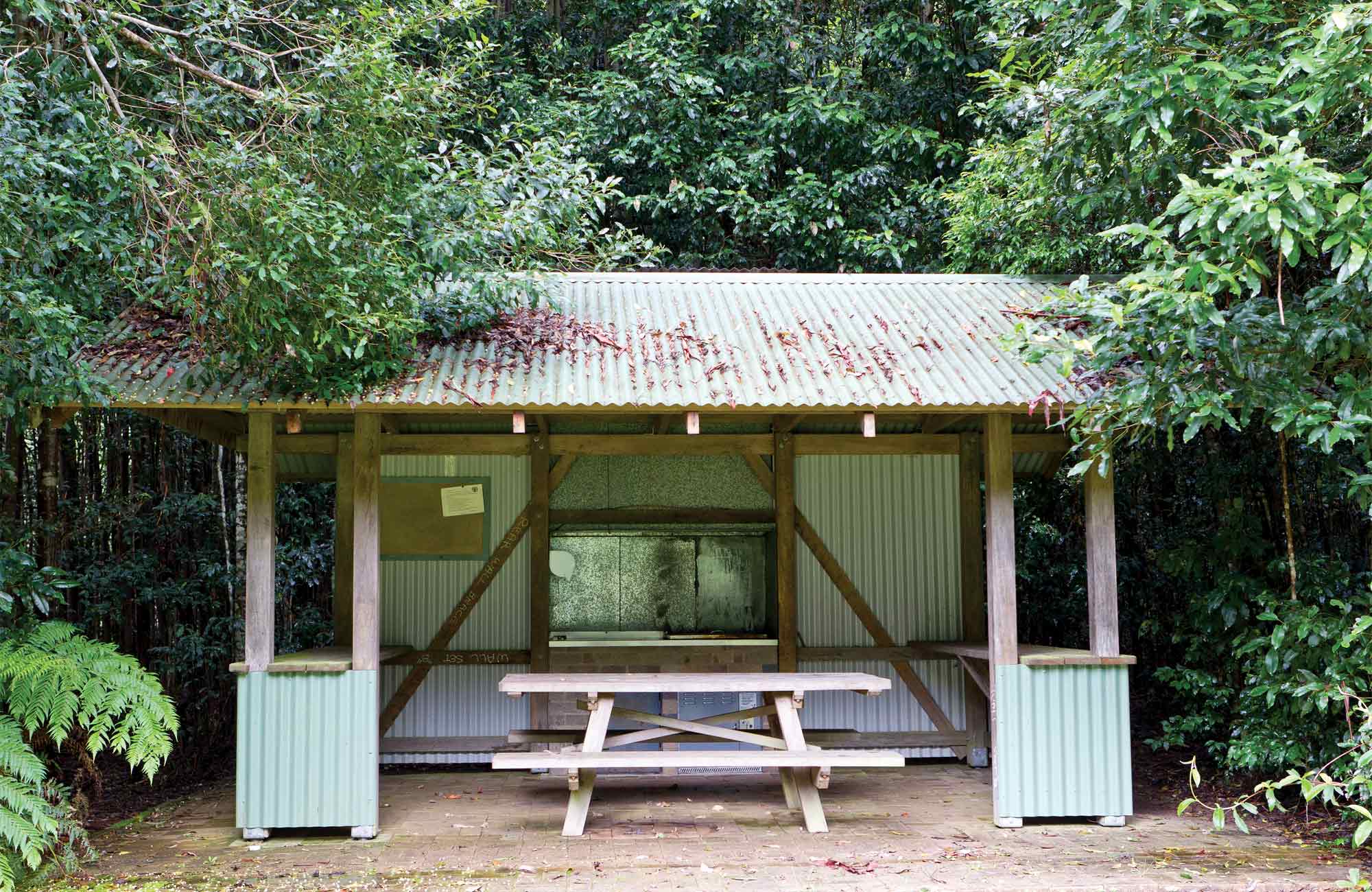