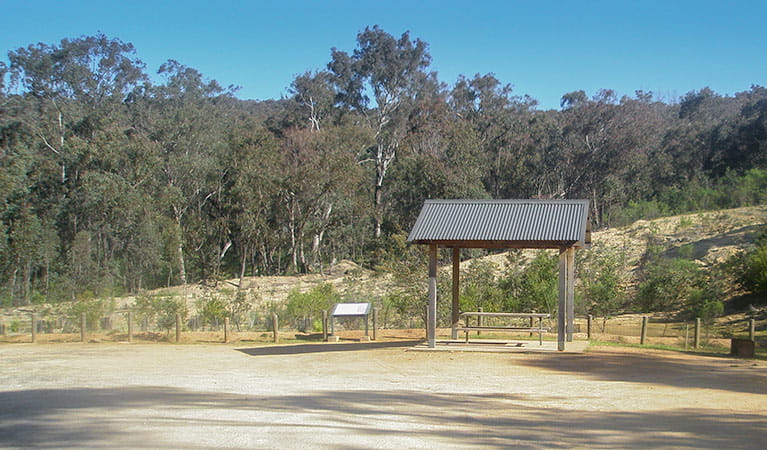 Located at the entrance to Woormagama National Park, near Holbrook, Tunnel Road picnic area is an idyllic spot where you can experience birdwatching, walking and wildflower displays in spring.

The restoration of the old quarry site at Tunnel Road picnic area is both pretty and impressive. Lots of native plants and bushes – flowering common fringe myrtle with its pale-pink blooms and stunning yellow bitter-peas among them – have been planted to ensure that this quiet spot is as scenic and beautiful as it is peaceful.

Located at the main entrance to Woomargama National Park, this is a great spot to cook up a barbecue. After your feast, stretch your legs with a short walk around the picnic area, or a ride on your mountain bike. Many animals, including wombats, echidnas and wallabies can be seen around here, so the kids will love it.

There is also a map of the entire park on display, so if you’re really enjoying your time at Tunnel Road picnic area, you can work out where else you might like to explore.

For the latest updates on fires, closures and other alerts in this area, see https://www.nationalparks.nsw.gov.au/things-to-do/picnic-areas/tunnel-road-picnic-area/local-alerts

All the practical information you need to know about the Tunnel Road picnic area.

Tunnel Road picnic area is on the western edge of Woomargama National Park. To get there from Albury:

There are lots of great things waiting for you in Woomargama National Park. Here are some of the highlights.

The crisp air offers excellent conditions for exploring either on foot or by mountain bike.

Many of the wildflowers are in bloom; including the pale-pink common fringe myrtle; native fuchsia, with its red bell-shaped flowers, and the yellow bitter-peas.

Camp in the bushland by Basin Creek, where it's cool, at Tin Mines campground.

There are plenty of adventure experiences to enjoy around Albury-Wodonga. They include cycling, hiking and horse riding at Lake Hume, white-water rafting on the Upper Murray or a leisurely river cruise.

During World War I, anti-German sentiment led to Germanton being renamed Holbrook, after British Navy Submarine Commander Norman Holbrook. Today, you can clamber all over the submarine HMAS Otway, which lies in parkland on the main road, and visit the Holbrook Submarine Museum.

Wagga Wagga is renowned for its stunning parks and award-winning gardens. Take a tour through the 20 hectares of themed garden beds in the beautiful Wagga Wagga Botanic Gardens complete with mini zoo and free-flight aviary.

Tunnel Road picnic area is in Woomargama National Park. Here are just some of the reasons why this park is special: 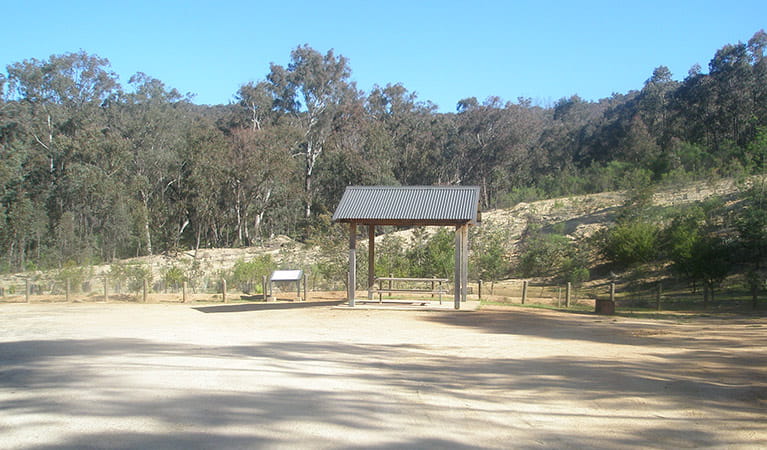 This wild landscape offers activities for all. Pitch a tent at one of the two campgrounds and use it as a base for exploring the surrounds. Pull on your hiking boots and hit the many trails that cross the park. They also offer a great ride if you fancy testing your limits on a mountain bike. It doesn't have to be quite so full-on though. There are many beautiful wildflowers and animals that are best observed quietly, and photographers will love the view from Norths lookout. 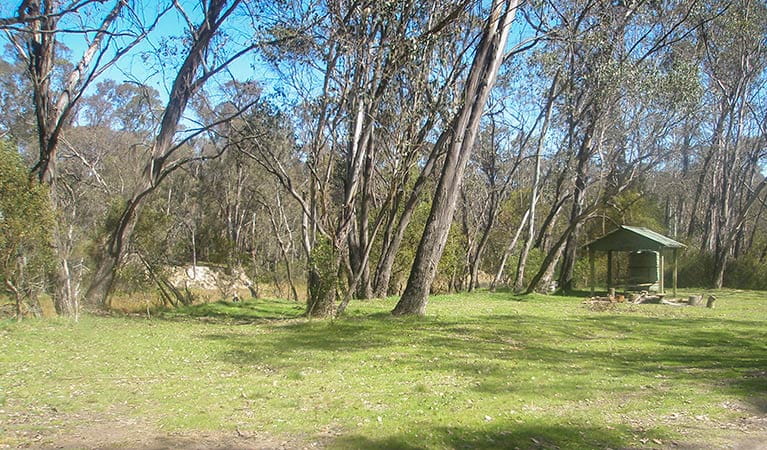 Talk about an interesting past - Woomargama has just that. In 1924, explorers Hamilton Hume and William Hovell set off from Sydney to see if there was an overland route to Melbourne. While you're there, you'll appreciate how difficult their hiking must've been. Hume and Hovell walking track, a 440km bushwalking trail from Yass to Albury, almost directly follows their footsteps. Before it was named a national park, parts of Woomargama were mined for tin and used as grazing land. 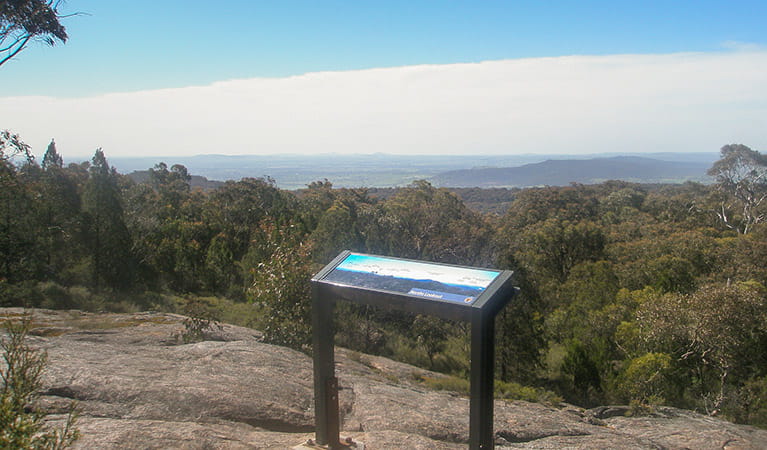 Situated in the transition zone between the mountainous NSW south-west slopes and the broad plains of the Riverina district, Woomargama has a vast range of forest and woodland communities. It contains the largest remnant community of box woodlands on the south-west slopes and is also home to the rare phantom wattle, which flowers golden yellow in spring. 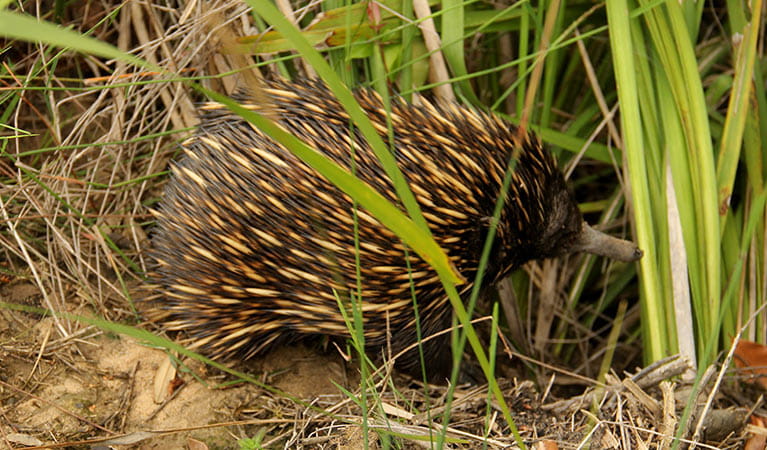 Some of the more common animals you'll see are echidnas, wombats, gliders, kangaroos and wallabies. These natives are best spotted in the early morning or late afternoon when they're most active. There are rare creatures too: listen for the 'ark' calls of the brown toadlet which lives in burrows or under rocks. Look upwards to catch a flash of colour as a bright green superb parrot flies overhead. 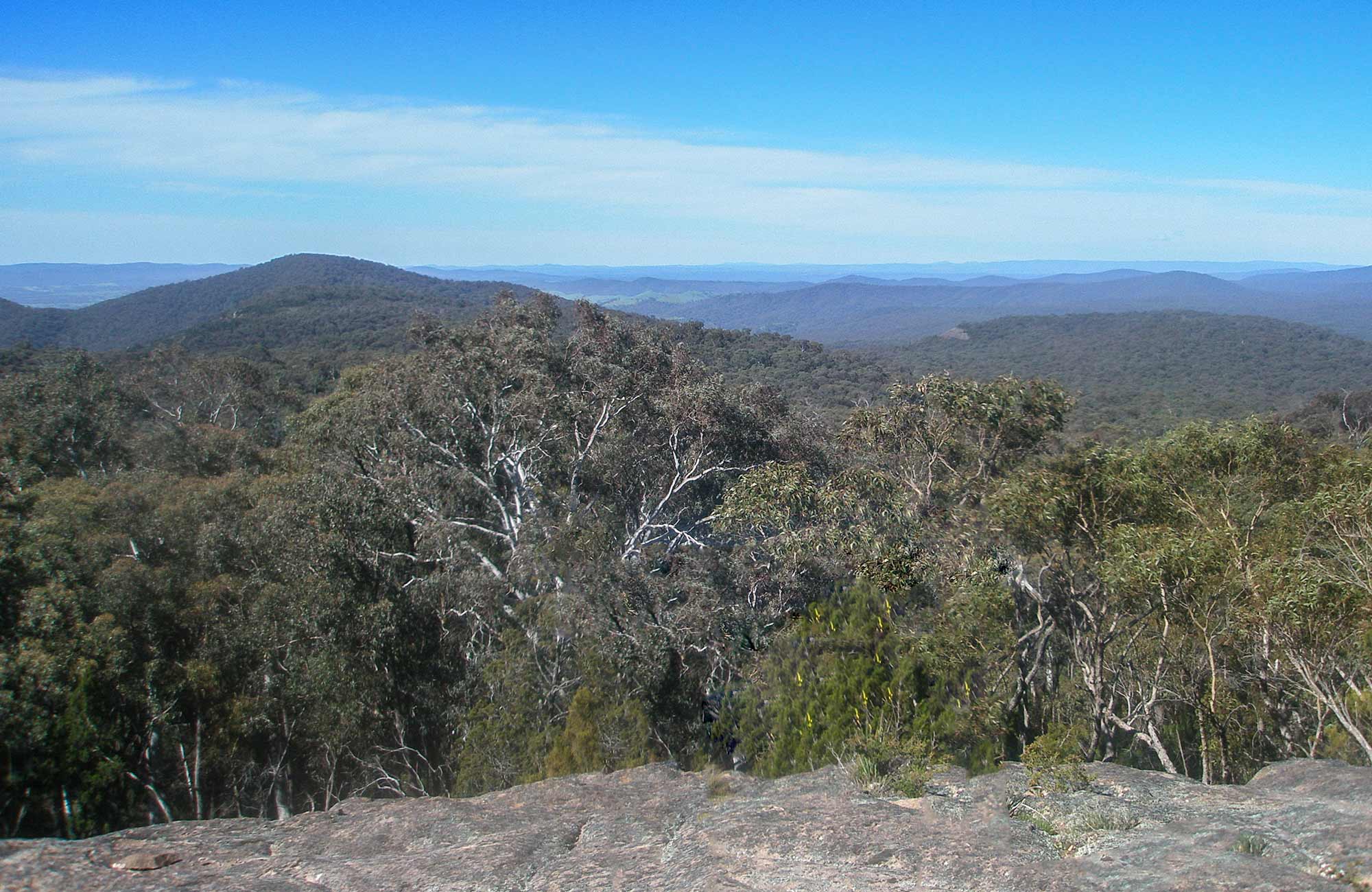