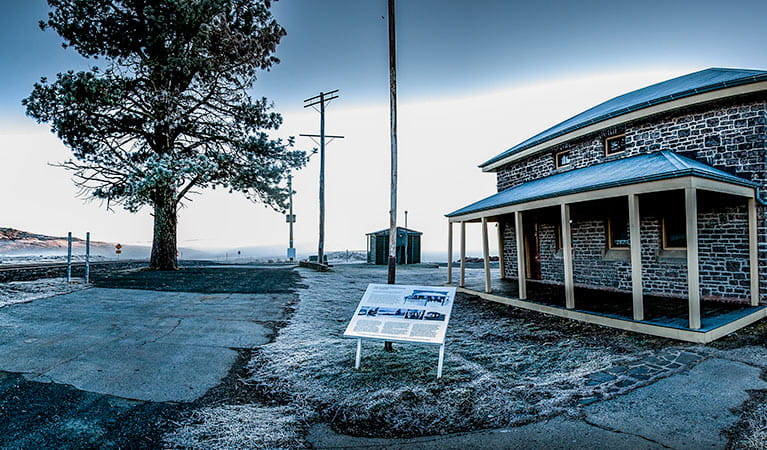 Kiandra heritage precinct buildings are closed due to severe fire damage. Located on the Snowy Mountains Highway, near Adaminaby, Kiandra was home to goldmining and skiing heritage.

Kiandra heritage precinct is open, but all precinct buildings remain closed due to severe fire damage.

Kiandra was the birthplace of snow skiing in Australia and saw the shortest and coldest gold rush in 1860.

A convenient stop along the Snowy Mountains Highway, its heritage buildings and walking track provide insights to the fascinating stories and life in the high country during the 1800s and early 1900s.

Kiandra is also known as an access point to the renowned Australian Alps walking track, and many of central Kosciuszko National Park's walks, cycling and horse riding trails, fishing and camping spots.

For the latest updates on fires, closures and other alerts in this area, see https://www.nationalparks.nsw.gov.au/things-to-do/historic-buildings-places/kiandra-heritage-precinct/local-alerts

All the practical information you need to know about Kiandra heritage precinct.

Kiandra heritage precinct is closed due to severe fire damage.

Alpine areas present special safety issues. Conditions can be extreme and may change rapidly, particularly in winter. It’s important to be prepared and find out how to stay safe in alpine areas.

If you're transiting through a national park or reserve on a public road, pets must remain within the vehicle.

Kiandra heritage precinct is in Selwyn area. Here are just some of the reasons why this park is special: 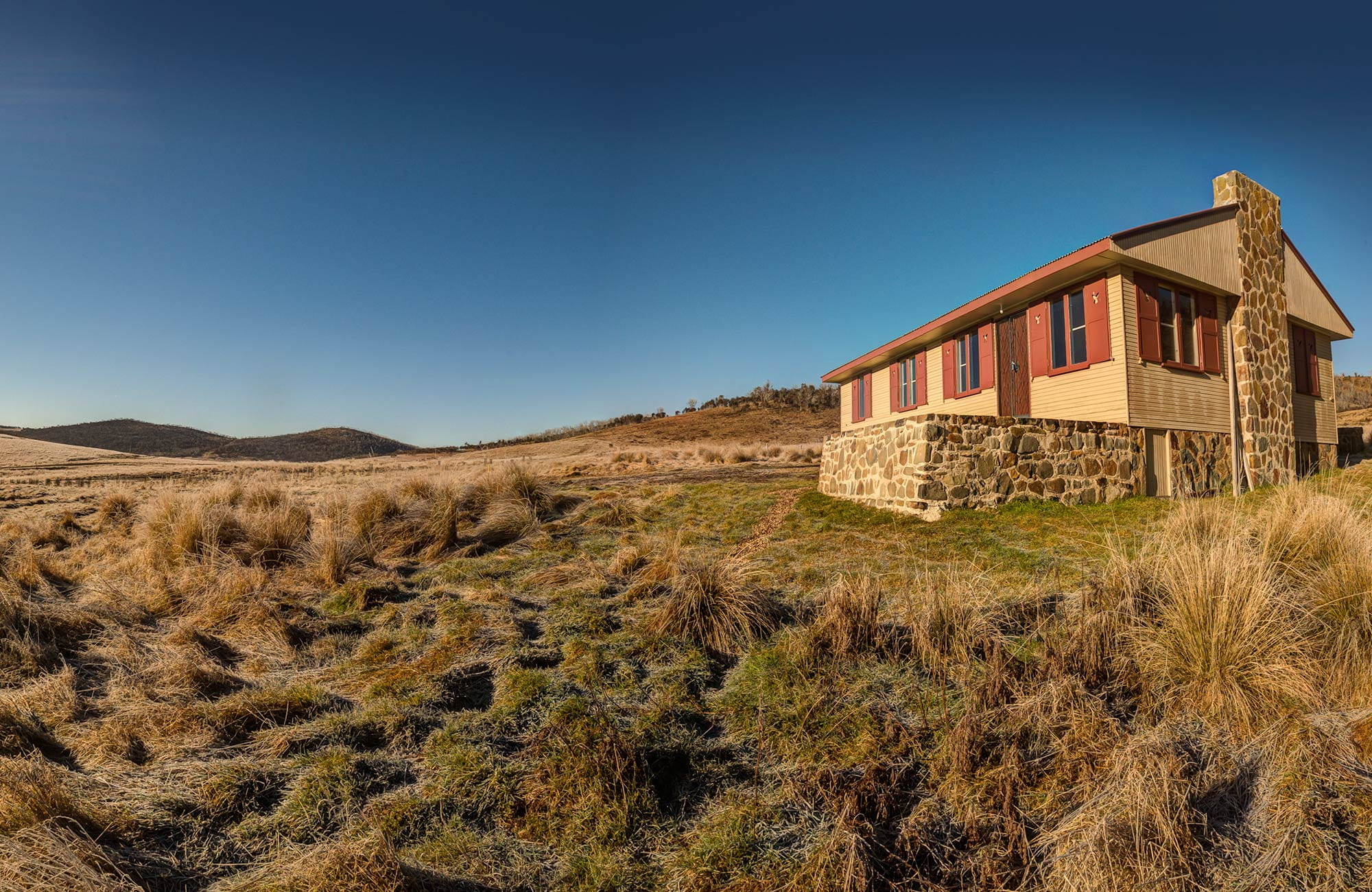