Borenore Karst Conservation Reserve is a scenic place to picnic near Orange. After a barbecue lunch, explore the reserve’s walking tracks and ancient caves.

An inland oasis for native wildlife and protected species like the eastern bent-winged bat, Borenore Karst Conservation Reserve near Orange is a great place to get in touch with nature.

The ancient limestone caves are the feature attraction at Borenore, and there are several that are open to explore. The most popular is Arch Cave, and it’s a good idea to bring a torch so you can see the stalactites, stalagmites, columns and flowstones inside.

Drive the scenic Borenore trail and finish up with a picnic or barbecue lunch at the caves. The picnic area is a large grassy area, with plenty of shady trees and space for games.

For the latest updates on fires, closures and other alerts in this area, see https://www.nationalparks.nsw.gov.au/visit-a-park/parks/borenore-karst-conservation-reserve/local-alerts

All the practical information you need to know about Borenore Karst Conservation Reserve.

The caves at Borenore are undeveloped so you will need to bring your own light or torch and wear sensible shoes. Cave floors can be very slippery, even when dry, so it is important to take care. Watch out for low roof levels or you may bump your head.

You will need to bring your own drinking water; the water from Boree Creek is not suitable for drinking.

Note: water levels in caves may rise very quickly during rain and thunderstorms. You should always check the expected weather conditions before entering any of the caves. If rain is predicted, you should consider putting off your cave trip till another day.

The bustling city of Orange, with its many cafes, restaurants and shopping opportunities, has something for everyone, plus there's a huge range of places to stay. The real highlight is the town's food and wine, so bring your thirst and your appetite.

Borenore Karst Conservation Reserve is a special place. Here are just some of the reasons why: 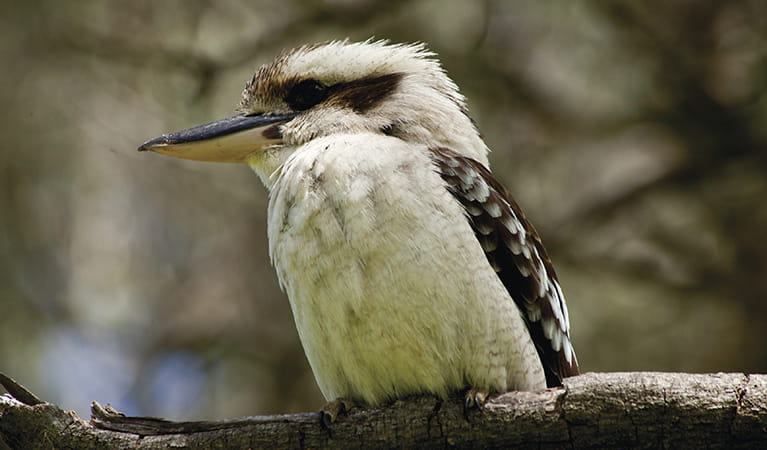 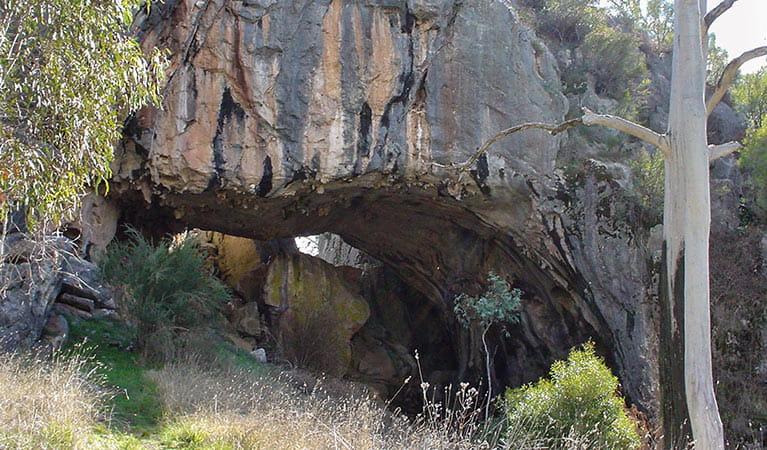 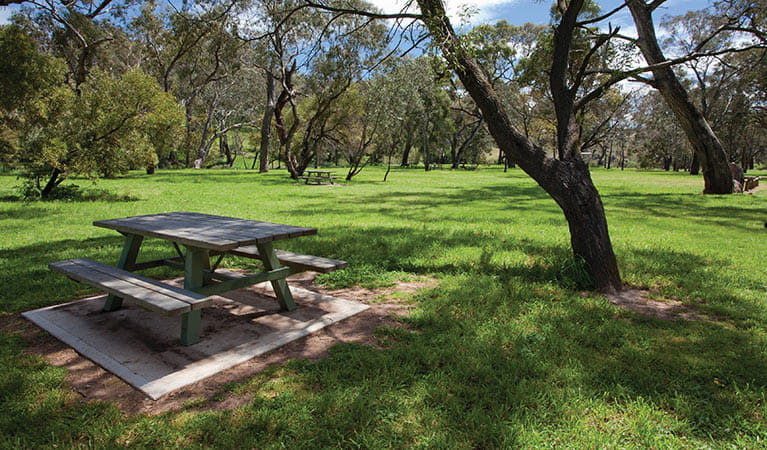 Borenore Karst Conservation Reserve has management strategies in place to protect and conserve the values of this park. Visit the OEH website for detailed park and fire management documents. Here is just some of the work we’re doing to conserve these values:

Pests and weeds have a significant impact to the ecosystems within Borenore Karst Conservation Reserve. Risk assessments for new and emerging weeds are carried out as an ongoing initiative within this park. Pest management is an important part of the work NPWS does to protect the integrity of biodiversity which exists within Borenore.

Weeds and pest animals cause substantial damage to agriculture and our environment, so it’s essential we manage them in NSW national parks and reserves. Our regional pest management strategies aim to minimise the impact of pests on biodiversity in NSW.  We work hard to protect our parks and neighbours from pests and weeds, ensuring measurable results.

Bushfires are inevitable across fire-prone vegetation types within NSW national parks. NPWS prepares for wildfires by working with other fire agencies, reserve neighbours and the community to ensure protection of life, property and biodiversity. Every park has its own fire management strategy, devised in consultation with partner fire authorities and the community to plan and prioritise fire management. 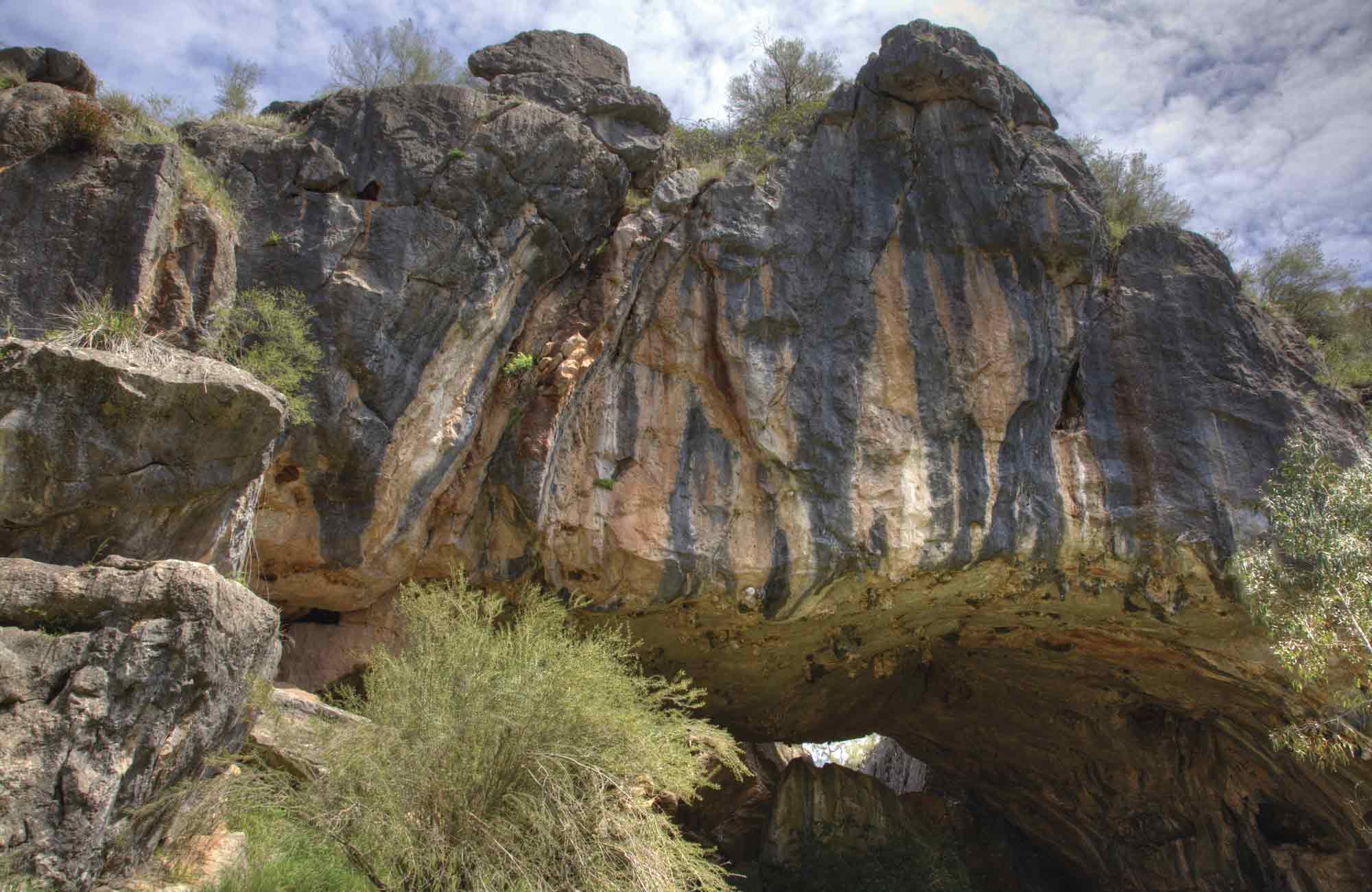