An easy walk along Rainforest walking track in Robertson Nature Reserve, near Wollongong, is the perfect way to recharge the batteries. Stroll under the rainforest canopy and enjoy birdwatching and wildlife spotting along the way.

Prepare yourself for a journey back in time as you enjoy a leisurely stroll along on this easy walking track.

Stroll along the wheelchair-friendly walking track and surround yourself with the dense rainforest that once covered the landscape around Robertson. Looking up at the sheer density of the vines, you can see why the Yarrawa Brush, as it it’s known, was so difficult to penetrate for early explorers.

If you’re keen on birdwatching, keep your binoculars handy and you might just spot Lewin's honeyeaters, white-browed scrub hens, crimson rosellas, wonga pigeons or satin bowerbirds. You’re sure to at least hear the distinctive whip crack call of the eastern whipbird.

Look out for wombat burrows, and if you look really closely, you might even notice the delicate rainforest snails and other invertebrates picking their way through the ferns and mosses.

For the latest updates on fires, closures and other alerts in this area, see https://www.nationalparks.nsw.gov.au/things-to-do/walking-tracks/robertson-nr-rainforest-walking-track/local-alerts

All the practical information you need to know about Rainforest walking track.

Rainforest walking track starts at the northwestern corner of Robertson Nature Reserve. To get there:

Parking is available on South Street.

There are lots of great things waiting for you in Robertson Nature Reserve. Here are some of the highlights.

Breathe in the crisp fresh air as you walk through the dense rainforest.

Take a short stroll through the rainforest and discover its ancient secrets.

Escape the crowded beaches and enjoy cool temperatures under the rainforest canopy.

Rug up and experience the beauty of the misty rainforest in winter.

Kempsey is a historic river town close to national parks and majestic beaches. Kempsey is a convenient place for an overnight stop for anyone driving between Sydney and the North Coast.

Macksville is a relaxed fishing and oyster-farming town centre of a rich rural district. It's on low-lying land around the Nambucca River.

South West Rocks is a sleepy coastal retreat at its barefoot best. It's an oceanfront holiday town on north-facing Trial Bay.

Rainforest walking track is in Robertson Nature Reserve. Here are just some of the reasons why this park is special:

The dense rainforest you’ll find at Robertson Nature Reserve once covered 2500ha of the red basalt soil area around Robertson. The Yarrawa Brush, or ‘Brush’, as it was called by the early explorers who were trying to forge a route from the highlands to the coast, was first penetrated by Charles Throsby in 1817. However, the area was not significantly cleared until the 1860s, when settlement around Robertson began. But by the early 1900s, more than 80 per cent of the Yarrawa Brush was gone. Today, only about 500ha of fragmented patches survive, making Robertson Nature Reserve a special window into the past as well as an important place for conservation.

Robertson Nature Reserve is a tiny 5.3ha reserve, but it’s packed with natural wonders. It conserves one of the largest and least disturbed areas of rainforest remaining from the Yarrawa Brush. Step inside this dense cool or warm temperate rainforest and you’ll find unique shrubs, soft tree ferns, numerous vines and intricate fungi. Look up into the canopy at trees like sassafras, featherwood, coachwood and possum wood. Watch for the flashes of crimson rosellas darting through the trees or listen for the whip crack call of the eastern whipbird. 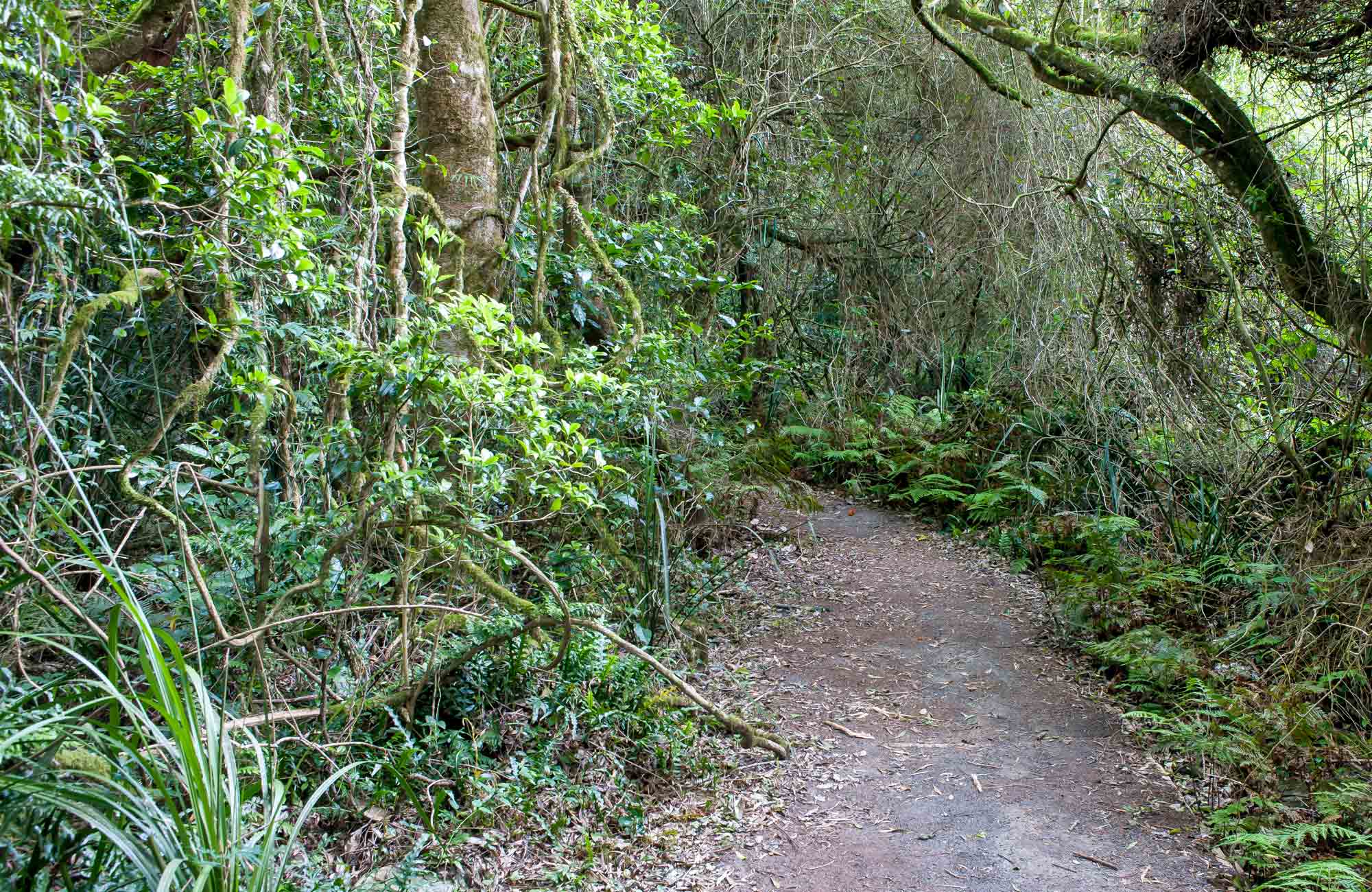