Stop and relax at Bennetts Gorge picnic area when you visit Gundabooka National Park. Enjoy a barbecue or bring a picnic hamper before walking on to Mt Gunderbooka.

Located on the western side of Mt Gunderbooka, just 50km from Bourke, Bennetts Gorge picnic area is a great place for a picnic lunch or barbecue.

The picnic area is also wonderful for birdwatching - keep your eyes open for the hooded robin and the diamond firetail. There’s easy access to the Valley of the Eagles walk from Bennetts Gorge picnic area, so when you’ve polished off your picnic lunch be sure to set off. The walk takes you to the base of Mt Gunderbooka.

For the latest updates on fires, closures and other alerts in this area, see https://www.nationalparks.nsw.gov.au/things-to-do/picnic-areas/bennetts-gorge-picnic-area/local-alerts

All the practical information you need to know about the Bennetts Gorge picnic area.

There are lots of great things waiting for you in Gundabooka National Park. Here are some of the highlights.

It's a great time to visit the park with the weather being a bit cooler, and after summer rain, the park may be looking a little greener than usual.

Join in on a Discovery tour to find out more about the park, the amazing landscape and the animals who live here.

Crisp clear days await you, it's perfect weather for walking and if you don't feel like camping out, you can book into the comfort of Redbank Homestead.

This park is in a remote location, please ensure you are thoroughly prepared, bring appropriate clothing and equipment and advise a family member or friend of your travel plans.

Around 50km north of Gundabooka National Park is the town of Bourke. Considered the "Gateway to the real outback", Bourke is home to around 3,000 people and has a range of places to eat, garages and services, and plenty of things to do.

Cobar is a flourishing town built around the thriving mining and pastoral industries. Mining commenced here in the 1870s, and today, the town is an important source of copper, lead, silver, zinc and gold. Find out about Cobar's rich past at the Great Cobar Heritage Centre.

Explorer Thomas Mitchell camped at the site of the present-day town of Nyngan in 1835; the town site was surveyed in 1882. Wander the self-guided heritage trail to see many fine examples of buildings from this era.

Bennetts Gorge picnic area is in Gundabooka National Park. Here are just some of the reasons why this park is special: 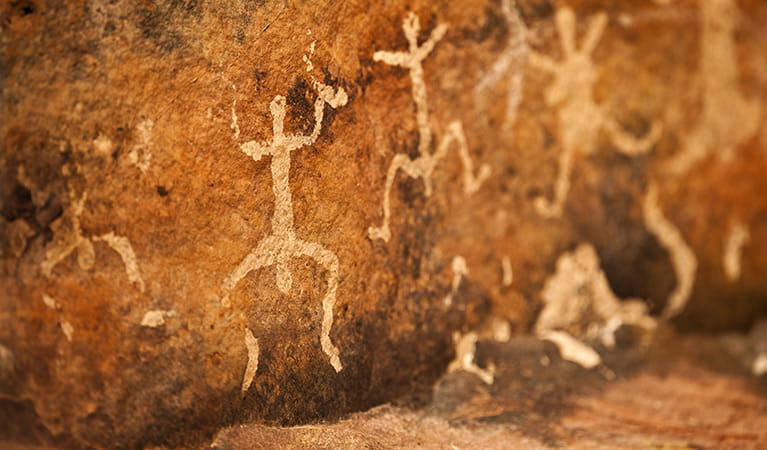 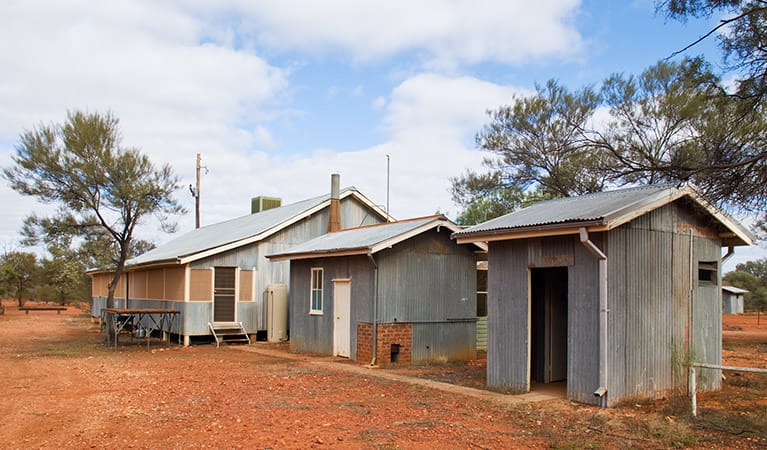 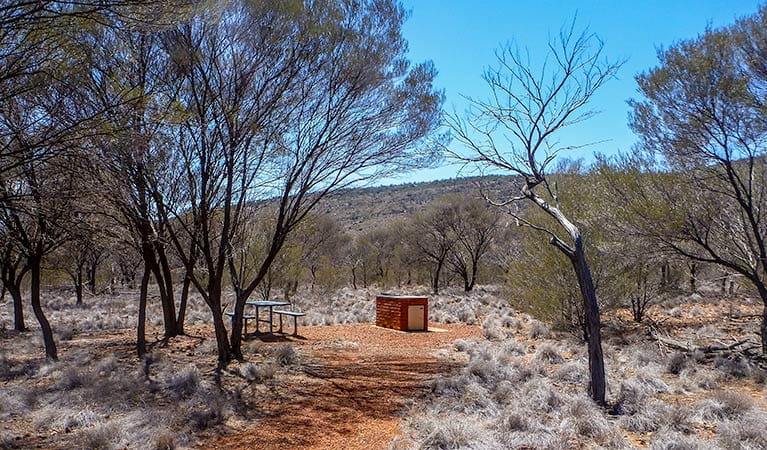 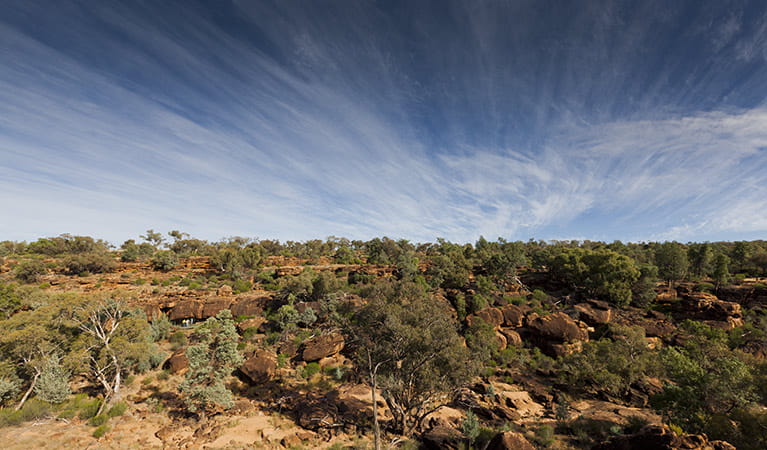 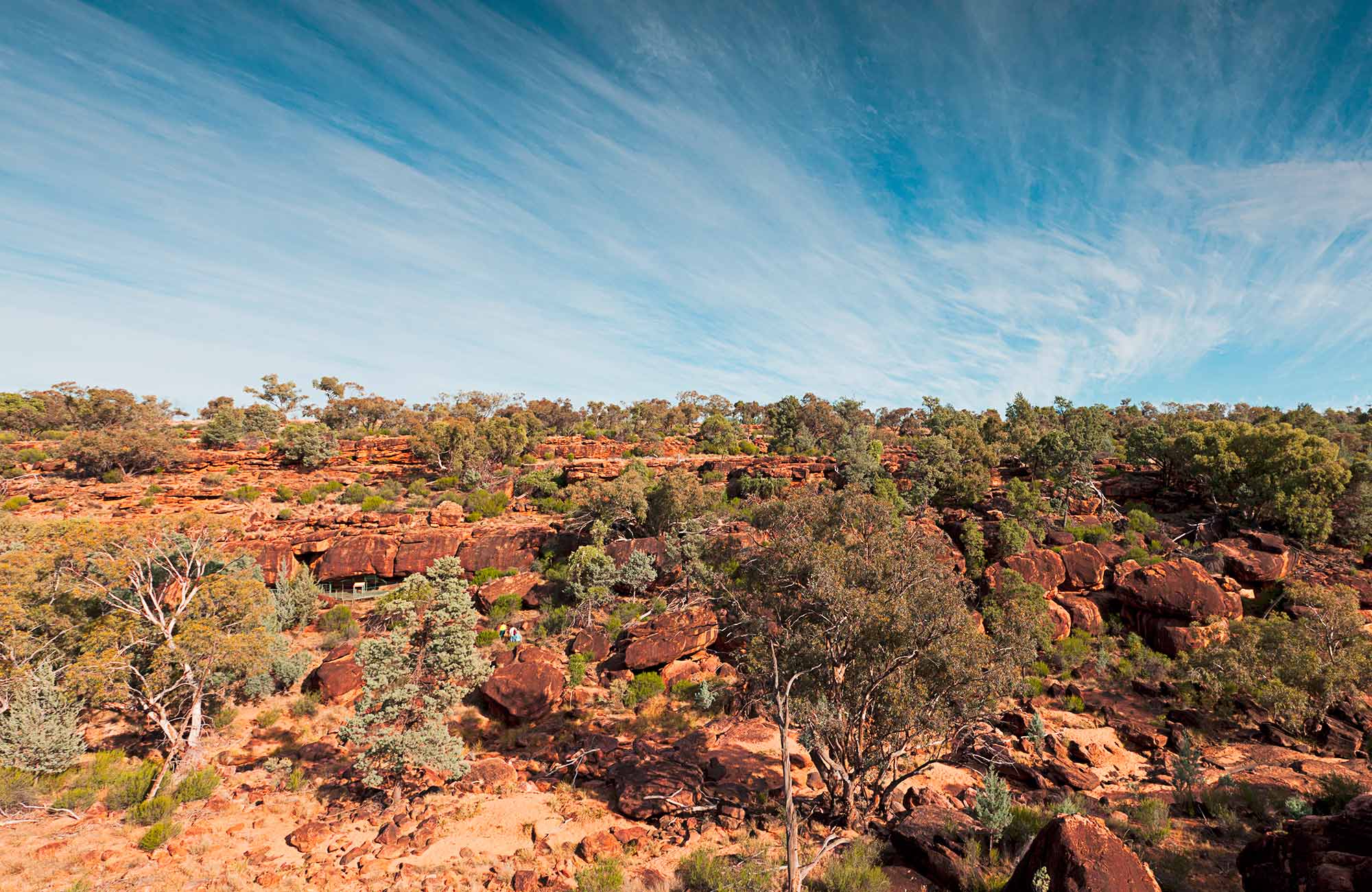