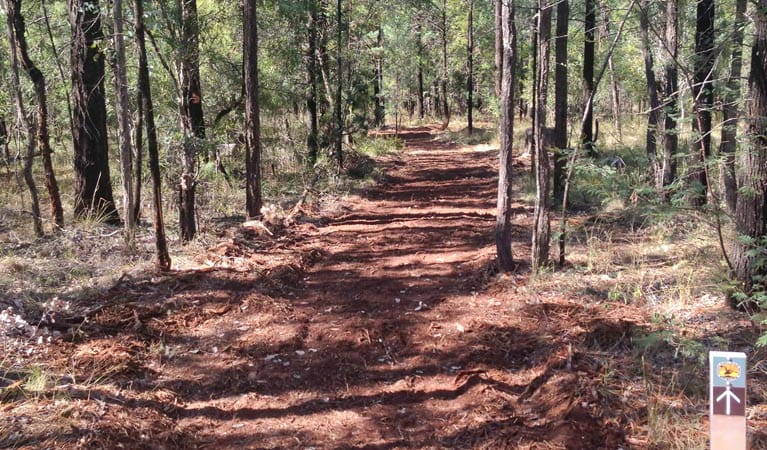 Yana-y Warruwi walking track offers an easy stroll through forest and grassland near Terry Hie Hie, with Aboriginal sites along the way and opportunities for birdwatching.

Beginning at Terry Hie Hie picnic area, Yana-y Warruwi walking track offers a scenic stroll through the beautiful vegetation surrounding the township. The traditional Kamilaroi Aboriginal People once used this area for important ceremonial gatherings, and evidence of this usage still remains in the form of axe-grinding grooves on rocks.

Numerous birds occupy the area, so don’t forget to bring a pair of binoculars for birdwatching. Though there are places to rest as you walk, consider packing a picnic lunch and taking advantage of the facilities back at the picnic area.

For the latest updates on fires, closures and other alerts in this area, see https://www.nationalparks.nsw.gov.au/things-to-do/walking-tracks/yanay-warruwi-walking-track/local-alerts

All the practical information you need to know about Yana-y Warruwi walking track.

There are lots of great things waiting for you in Terry Hie Hie Aboriginal Area. Here are some of the highlights.

Safe from the worst of the blazing sun, these months are ideal for a stroll along Yana-y Warruwi walking track, followed by a picnic in the picnic area.

The wildflowers bloom in spring, along with the bush tucker garden at Terry Hie Hie picnic area.

Firewood is not supplied and may not be collected from the park.

Yana-y Warruwi walking track is in Terry Hie Hie Aboriginal Area. Here are just some of the reasons why this park is special:

Traditional Kamilaroi Aboriginal People once used the lands around Terry Hie Hie for significant ceremonial events. The Aboriginal area encompasses a corroboree ground and at least 240 axe-grinding grooves that have been around for generations. European farmers entered the area in the 1830s, but after some early skirmishes, the Aboriginal people remained on for many decades, maintaining a good relationship with John Cory, who ran a cattle station in the area. A campground for the Kamilaroi was established as an Aboriginal Reserve in 1895, but by the 1940s all occupants had left. Today, Terry Hie Hie Aboriginal Area forms a tangible link between the Kamilaroi ancestors and their living descendants.

Terry Hie Hie  Aboriginal Area Co-management Committee was formed in 2008 to work in partnership with NPWS to help guide management of the reserve and encourage connection with country. This committee consists of Aboriginal community members who represent Kamileroi families with a historical connection to the area. 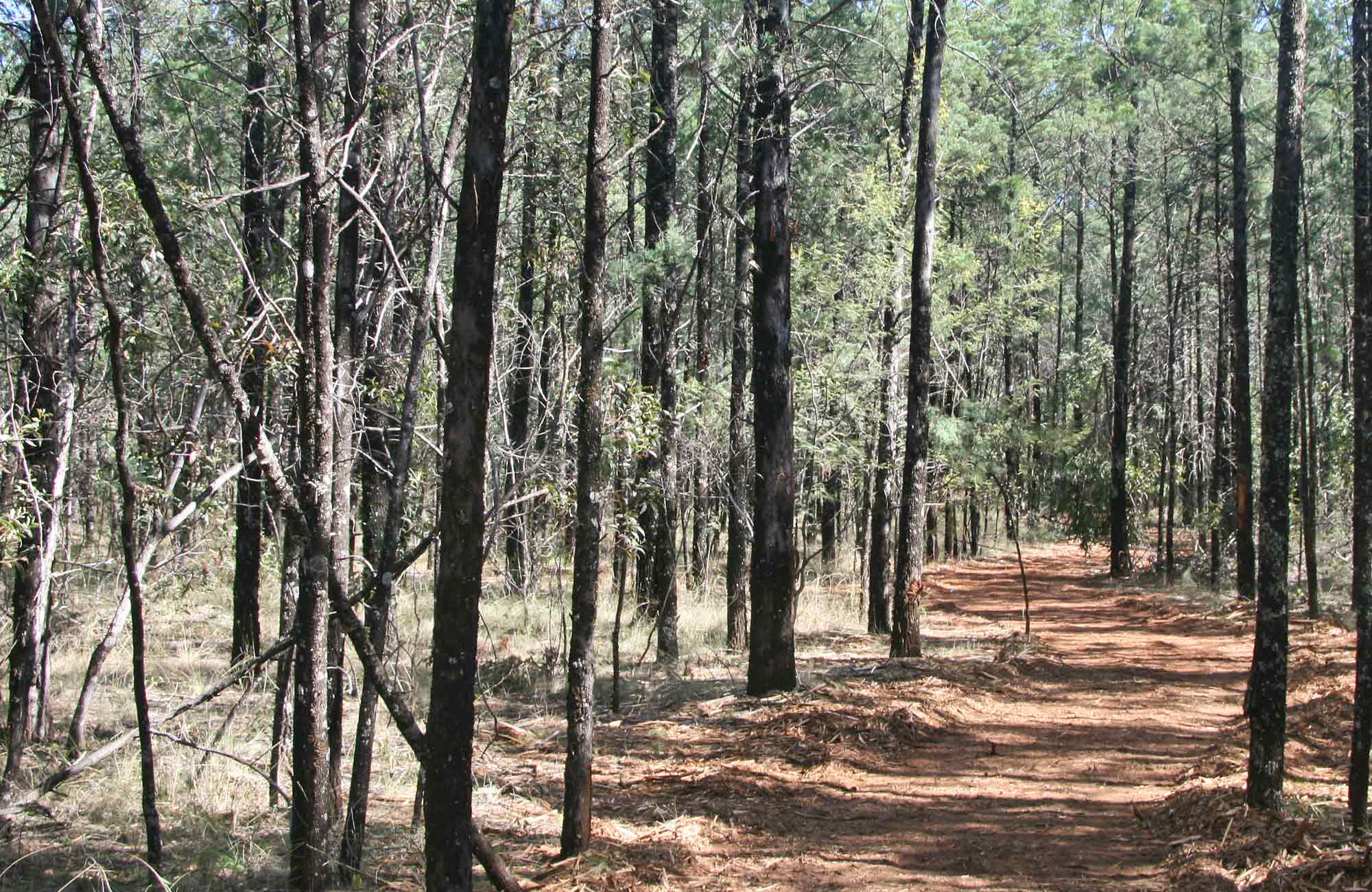