The earth's environment at Arabanoo lookout 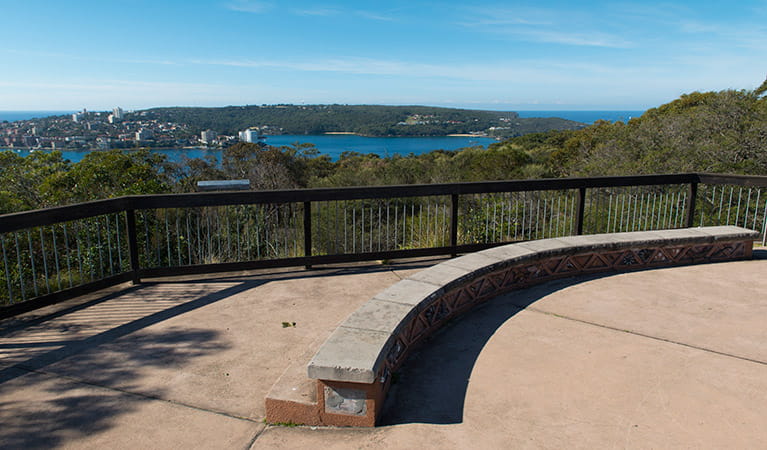 Did you know that over 9 per cent of NSW is a national park? That's over 7 million hectares. This Stage 2 (Years 3-4) earth's environment geography excursion is delivered at Arabanoo lookout, Dobroyd Head.

Read more about The earth's environment at Arabanoo lookout

Arabanoo lookout is named in honour of Arabanoo, a Cadigal man from the Eora nation. He was the first Aboriginal man to live among European settlers following his capture at Manly Cove in 1788.

Students will explore the significance of the environment at Arabanoo lookout and the important interrelationships between humans and the environment.

We'll look at some of the key human-led threats to native species and places, including urbanisation and domestic pests. This will invoke a strong sense of the role students – our future environmental leaders – can play in preserving these important places for the future.

For program outline, safety and practical information about this excursion, see info for teachers

Accessibility
No wheelchair access
Meeting point
Arabanoo lookout, Dobroyd Scenic Drive, Balgowlah Heights
Equipment
provided
Yes. All field equipment is provided.
Booking
If you would like to organise a NPWS school excursion please get in touch with local staff or use the 'Enquire' link for the online form.

For the latest updates on fires, closures and other alerts in this area, see https://www.nationalparks.nsw.gov.au/education/stage-2-geography-the-earths-environment-at-arabanoo-lookout-sydney-harbour-national-park/local-alerts

All the practical information you need to know about The earth's environment at Arabanoo lookout.

Remember to bring a hat, sun protection, wet weather gear, and lunch which should be low waste with a refillable water bottle. Drinking water is available. It's a good idea for students to bring their gear in a backpack or similar (not plastic bags).

Pre activity briefing: participants will be briefed at the start of the activity/day.

Staff accreditation: NPWS staff have current Senior First Aid accreditation. They are experienced in working with groups of students in the natural environment and have excellent knowledge of the specific areas they are visiting including potential hazards. NPWS is committed to a Child Safe and Friendly Environment. Our staff have been screened for child-related employment and have completed a Working with Children Check.

Emergencies: NPWS staff are trained to deal with emergencies and emergency procedures are in place. Ongoing supervision of a student following first aid treatment will be the responsibility of the visiting school.

Our rangers and guides have the technical skill and experience to assess the risks and the benefits of a variety of activities delivered as part of our learning programs.

We believe in including opportunities that allow students to learn and experience for themselves through exploration in the natural environment.

Please make your own risk assessment based on the information provided. Detailed potential risks and controls are provided for the site to assist teachers in risk management planning. Teachers and carers should be aware of, and consider the needs, abilities and medical conditions of students when visiting this site. The supervision of students remains the responsibility of the teacher. The school must ensure an adequate number of adult supervisors are present.

No wheelchair access. Please let us know in advance if you are bringing someone with special needs so that we can plan accordingly. 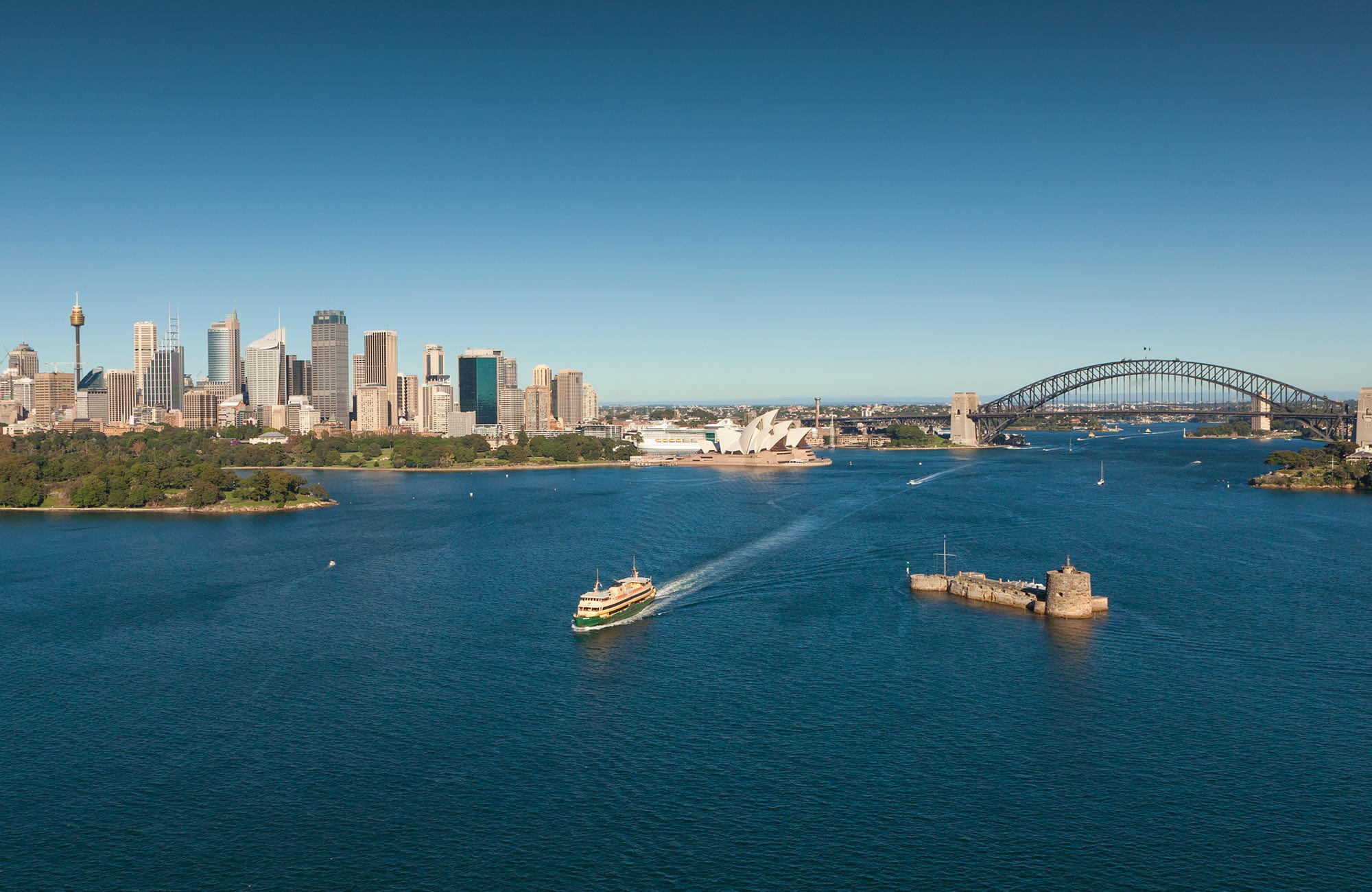