Montague Island Nature Reserve is a special place. Here are just some of the reasons why:

Get in touch with Australia's colonial history - Captain James Cook spotted Montague Island from his tall ship in 1770 but assumed it was part of the mainland. The island was only officially identified by European Settlers as an island, and named 'Montagu' after the Earl of Halifax George Montagu Dunk, by the master of the convict ship Surprise in 1790. The island received visits from several shipwrecked sailors, and during the goldrush seabird eggs were collected from the island to sell to miners.

What we're doing for Historic heritage in this park 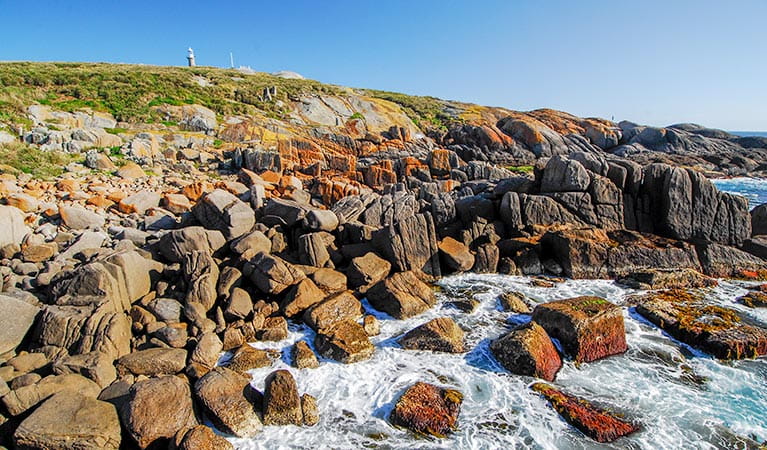 The Yuin people have had a long connection with Montague Island; travelling to the island for traditional ceremonies and food, and using it as a men's teaching place. It would have been a dangerous trip - 9km each way by bark canoe. There are many Aboriginal artefacts and middens on the island. Montague Island is known as Barunguba, and is the eldest son of Gulaga (Mount Dromedary) and a brother to Najunuka (Little Dromedary). The older brother, Barunguba was allowed out to sea while Najunuka, the younger brother, had to stay close to his mother.

A sanctuary for seabirds, seals and whales 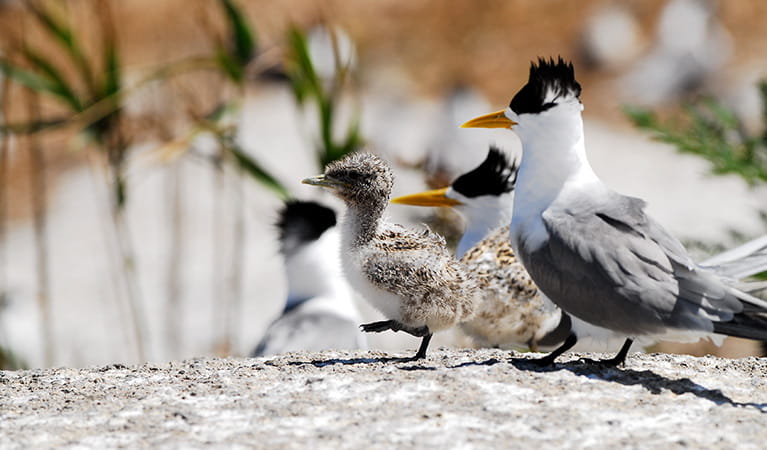 The protected waters of Montague Island are a playground for hundreds of seals who make the island their home, all year round. Between September and November you can also see humpback and southern right whales pass the island on their annual migration south. Watch for blowholes and spectacular displays from the island or on a combined whale watching and island tour. With more than 90 bird species seen on the island, and 15 species breeding there, you’ll be reaching for your binoculars – and camera – at every turn. Up to 8,000 penguins live on the island at any one time. Between September and March they are joined by three species of shearwaters, which can produce more than 12,000 chicks per year, and their colonies seem to be growing!

The largest fur seal, Australian fur seals are found in isolated rocky outcrops and islands along the NSW coast. They come ashore to form breeding colonies and can often be seen at Montague Island Nature Reserve. 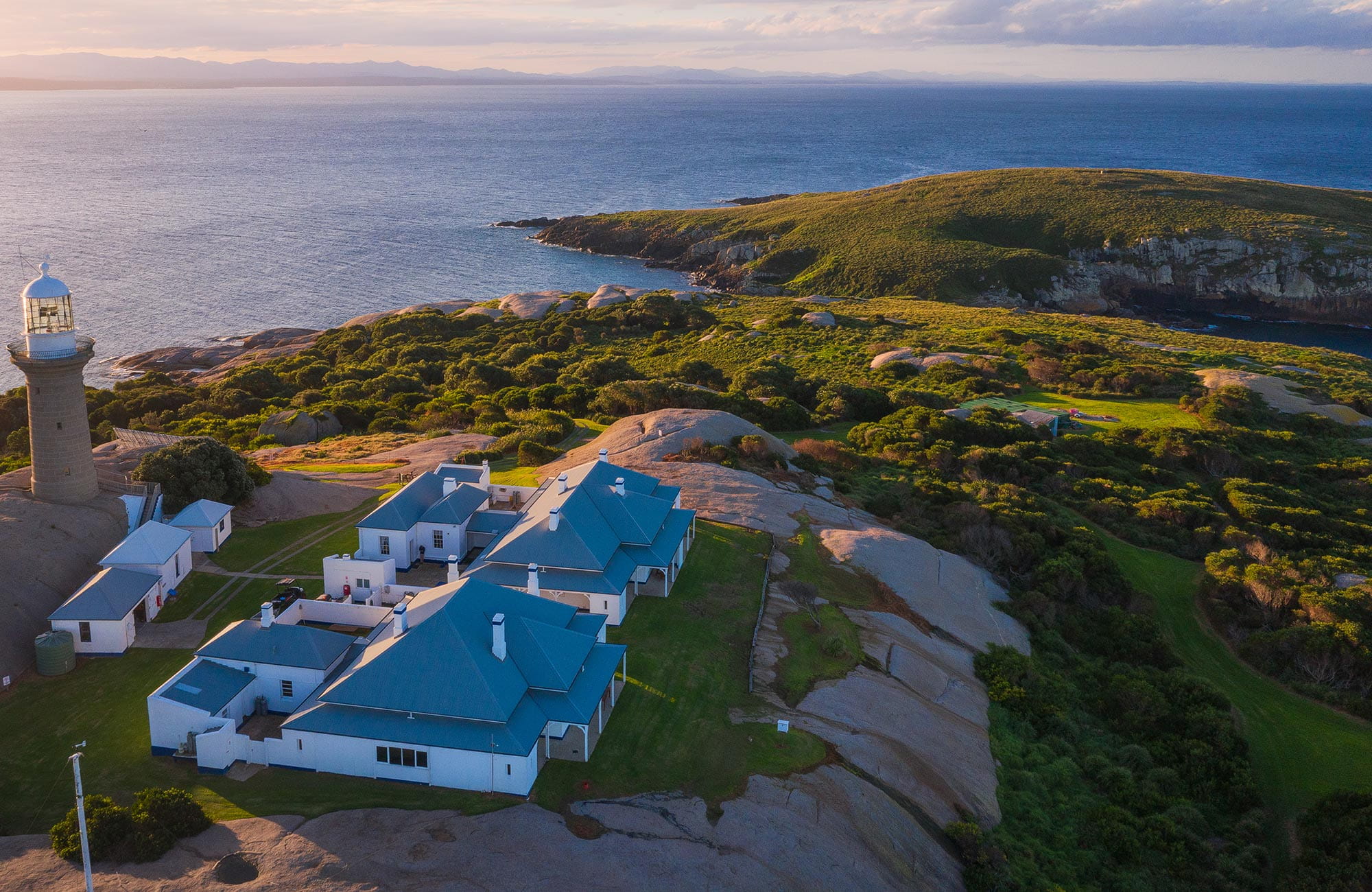